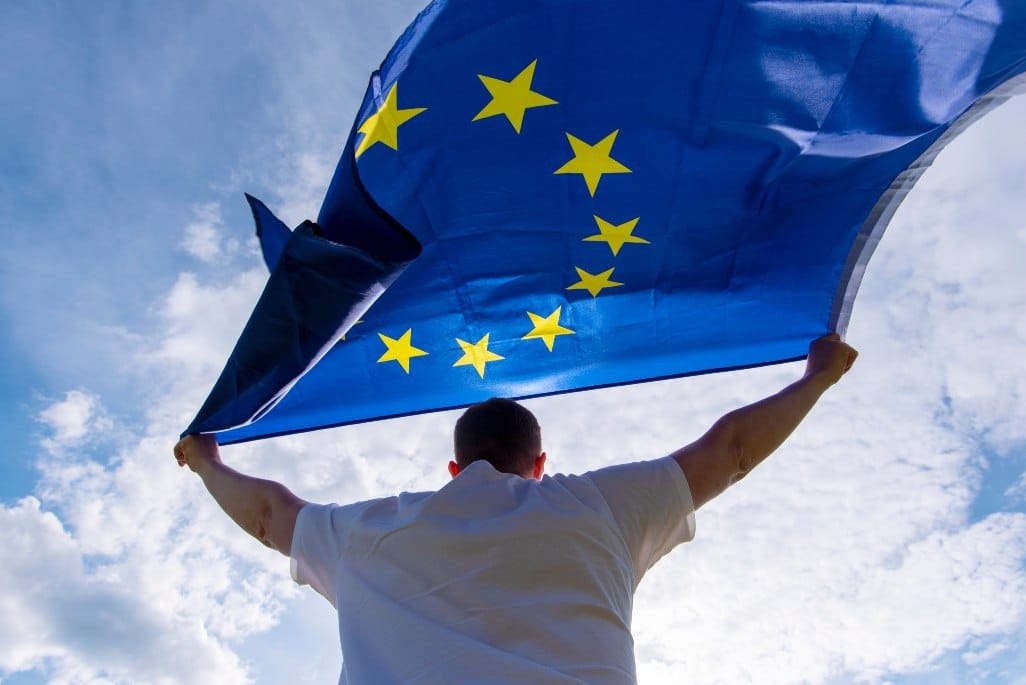 Developments in the EU: the European Commission yesterday issued a regulation proposal for cryptocurrencies and stablecoins.

According to the promoters:

“The regulation will stimulate innovation while preserving financial stability and protecting investors from risks. This will ensure clarity and legal certainty for issuers and providers operating with crypto assets”.

First of all, cryptocurrency operators will have to be authorized by a member state. The authorization becomes a sort of passport (passporting) with which the company itself operates throughout the European Union. The requirements include:

Stablecoin issuers will be subject to stricter regulations.

The EU Commission requires such providers to have a physical location in the European Union. Before being authorized by a European state, they will have to demonstrate that they have particular characteristics that can avoid the risk of cyber-attacks and theft.

The new rules also act as a brake on certain market abuse practices, such as insider trading or market manipulation.

Those who issue tokens or cryptocurrencies must issue a document indicating all relevant information about the asset: a whitepaper in which the design, use and risks are made clear.

Stablecoin issuers must guarantee a 1 to 1 redemption right for token holders.

The nation states are called upon to appoint a supervisory authority for the sector. Stablecoin issuers (and also Facebook Libra) will be subject to supervision by the EBA (the European Banking Authority) and will also be subject to special requirements in terms of capital, investor rights and supervision.

The European Commission envisages a pilot regime (called sandbox), i.e. a sort of transitional and testing regime, where market operators can act in derogation of the regulations in force. This would allow companies and authorities to gain sufficient experience in the use of these new technologies.

Dombrovskis: we do not want to ban Libra

The new package of rules on the cryptocurrency markets (MiCA) aims, on the one hand, to bring clarity to the sector, on the other, however, it is also an attempt to better control private projects such as Facebook’s Libra. The regulation could have two kinds of effects: it could be what Libra was waiting for to be released, or, on the contrary, it could be its headstone.

“We do not want to prohibit Libra or other cryptocurrencies, we want to make sure that they are authorized in a regulated environment”.

The regulation will now have to go through the European Parliament and the European Council. It won’t be a short or simple process.

And it is not clear how it will apply to decentralized cryptocurrencies, starting with Bitcoin itself.

“The future of finance is digital. During confinement, it is thanks to digital technologies, such as online banking, that people were able to access financial services. Technology has much more to offer to consumers and businesses and we should take the digital transformation more proactively while mitigating potential risks”.

For the European Commission, economic recovery is also digital:

“This is the aim of the package adopted today. An innovative digital single market for financing will create benefits for European citizens and will be crucial for Europe’s economic recovery, offering better financial products for consumers and opening new financing channels for businesses”.