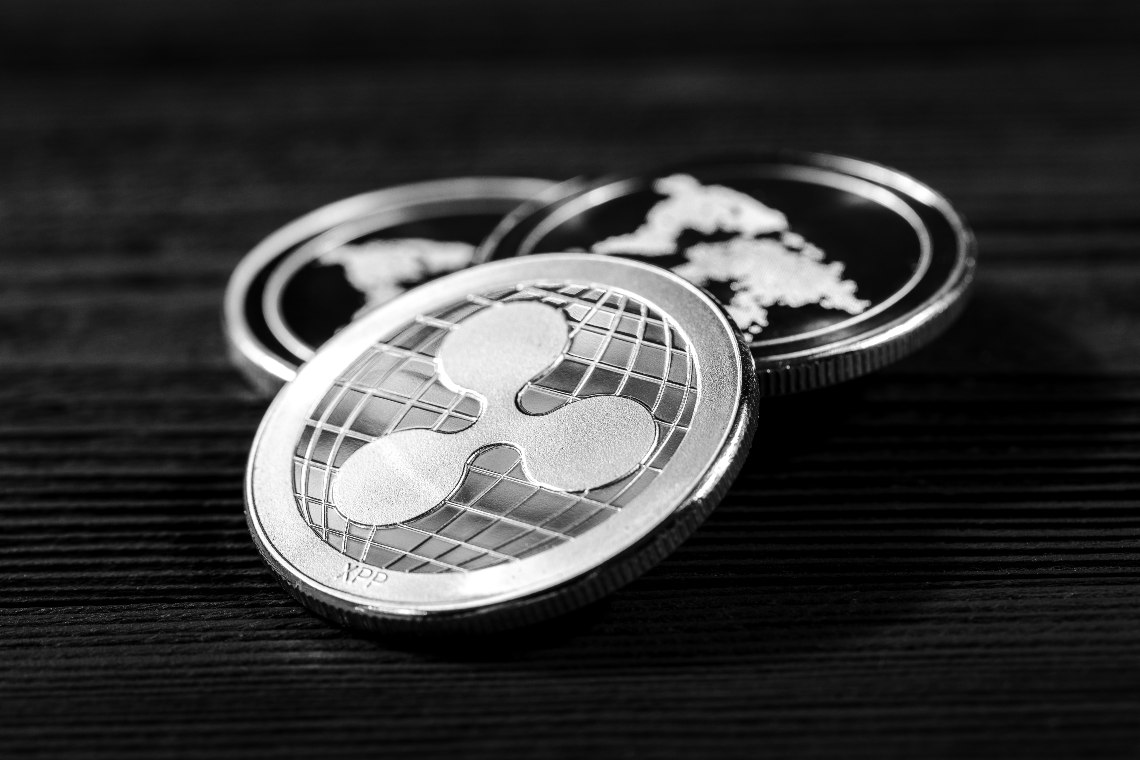 The XRP Foundation of Ripple Ledger is born

It is an independent non-profit organization created to foster the growth, innovation and development of the XRP Ledger and XRP community.

XRP is the cryptocurrency created years ago by Ripple on the XRP Ledger blockchain, and now made public and open source.

XRP Foundation, the evolution of the XRP community

XRPLF was established as an independent foundation, with an initial donation of over $6.5 million from Ripple, Coil and Gatehub itself to improve the central infrastructure.

“This is a very exciting time for the ecosystem. The Foundation is extremely happy to be working with stakeholders in the ecosystem to further innovation and use of the XRP Ledger. The decentralized XRP Ledger provides an opportunity for developers to leverage the low cost and fast transfer of value for a multitude of use cases. We are fully committed to providing support to growing the developer ecosystem”.

“The people behind the XRP Ledger Foundation are long-time contributors to the XRP Ledger’s development and success. Through the Foundation, they will support and provide resources to others building applications and infrastructure for the community. We and the community have worked over the past 8 years to dramatically increase the decentralization, performance and feature set of the XRP Ledger and remain committed to its future growth and innovation led by the Foundation”.

Ripple: the future of CBDCs

In the meantime, Ripple is organizing a round-table discussion on Central Bank Digital Currencies (CBDC) aimed in particular at banks and financial institutions interested in learning more.

It is called Ripple Swell Global 2020, and will take place online on October 14th and 15th.

According to Ripple, a dominant CBDC would not be a good thing for the global economy, but it would be preferable for CBDCs to be joined by independent digital currencies with which to coexist and complement each other, so as to achieve an “Internet of Value” in which money could move freely, as information already does.

They also call for CBDCs to be designed with interoperability in mind, using open standards and protocols.