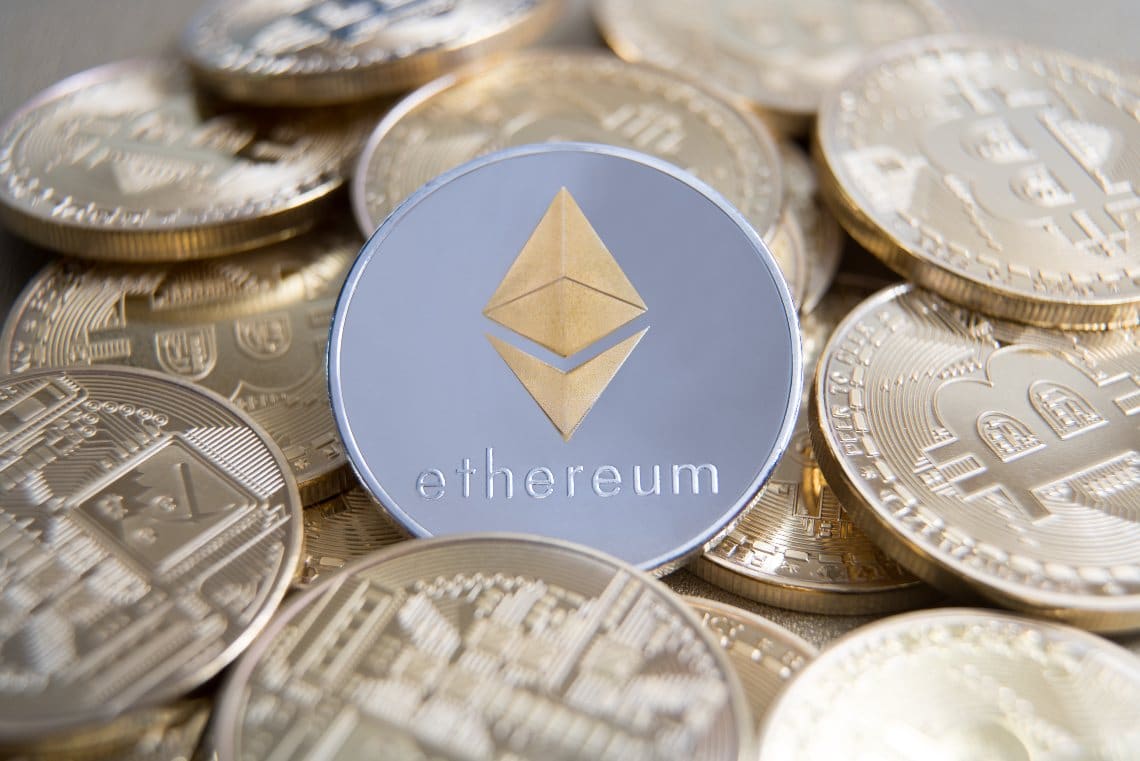 Bearish or $1000: the price predictions of Ethereum

In 2020, many forecasts have been made regarding the price of Ethereum (ETH).

In fact, during the course of the year, it has recorded a decidedly significant growth, given that at the beginning of the year it was under $150, while now it is over $340.

In fact, in August, while several DeFi tokens based on its blockchain were having a sudden and resounding success, the price had risen even above $400, with a momentary peak at $475 on September 2nd.

To tell the truth, as early as August, several forecasts predicted an imminent rise to over $500, with a possible surpassing of $1,000 by the end of the year, but this trend seems to have stopped for now.

Worth noting that the all time high of ETH was around the half of January of 2018, when it reached 1.450$, a price three times higher than the peak of September 2nd, 2020.

This leads many to believe that ETH is currently more undervalued than BTC, and that its price may have greater potential than bitcoin.

For example, already during 2020, the price of ETH has performed better than that of BTC, with an increase of 126% until today, compared to that of 48% of bitcoin.

In other words, considering that after having reached the historical peak the price of ETH has fallen a lot, much more than that of BTC, many people assume that it can now grow more in percentage.

However, while there are those who argue that the price of bitcoin might even be able to return to historical highs by the end of 2020, there are many fewer who believe that Ether can do the same.

To tell the truth, there are also those who claim that with the break of the support of 360$, happened recently, the trend on the short term is bearish, so much to foresee that the price in the next weeks could go down again, up to 300$ or even to 250$. Besides, the price of bitcoin is also expected to be bearish in the short term.

Forecasts on the price of Ethereum in the short, medium and long term

In fact, in this period of high insecurity on global financial markets, there is also uncertainty about current and future trends, so much so that there are several forecasts both downwards and upwards, in the short and medium-term.

The short term is certainly being weighed down by the retracement following the resounding growth in DeFi token values in August and early September, much of which is based on the Ethereum blockchain. An interesting measure of this hype is the Ethereum transaction gas chart, which has literally skyrocketed in recent months.

The fact that the number of transactions on the Ethereum blockchain, and their cost, has not collapsed with the deflation of this mini bubble may suggest a different trend in the medium term, since all transactions on this blockchain must necessarily always be paid in ETH, regardless of which tokens are traded.

For this reason, not many people believe that the ETH price will fall below $250 in the near future, while several predictions are that $300 will be the level to keep an eye on in the short term.

Nevertheless, there are still several bullish medium-term forecasts, according to which a new overrun of $400 could lead to a new assault at $500.

On the other hand, the hypothesis of an ETH at $1,000 by the end of the year has definitely lost many supporters.

Bitcoin on the rise while banks are struggling