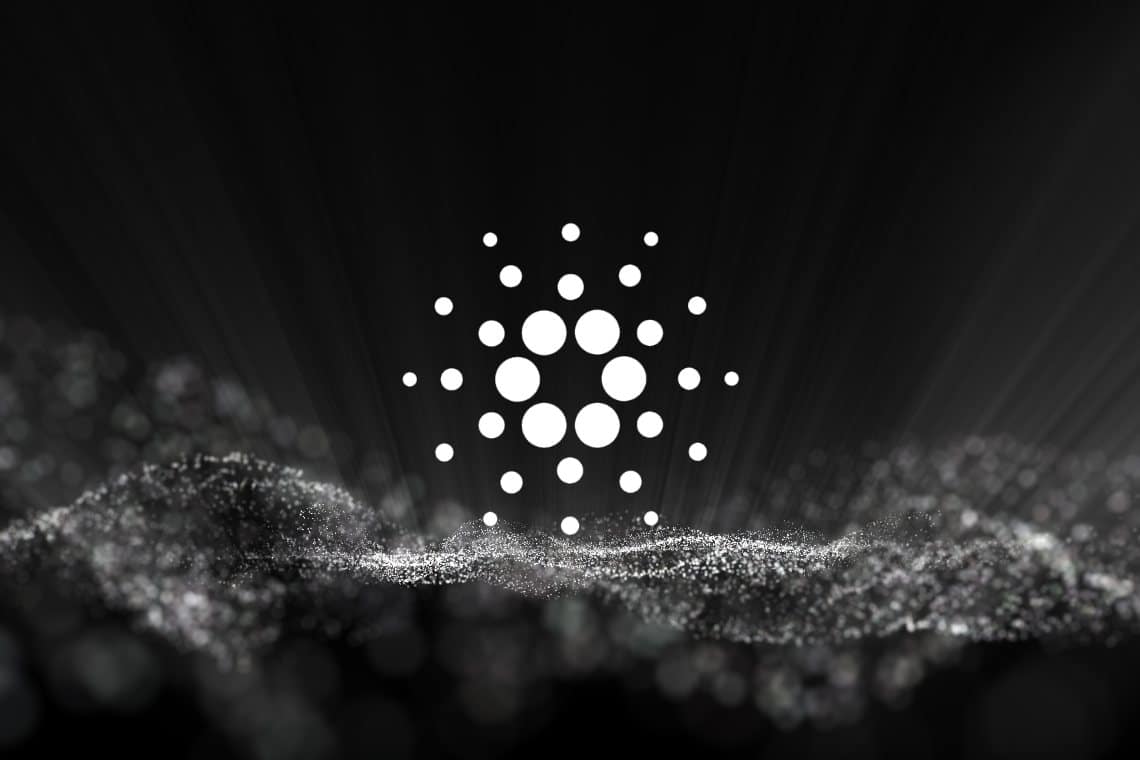 Bittrex reactivates ADA deposits and withdrawals on its wallets

Bittrex has reactivated the withdrawals and deposits of Cardano ADA on its users’ wallets.

This was announced by the co-founder of IOHK Charles Hoskinson, who revealed that it took many days of work to restore the full functionality of the ADA deposits and withdrawals.

Yesterday the co-founder and CIO of Bittrex, Richie Lai, said:

“Yes it has happened… $ADA wallet open and processing deposits and withdrawals again. Apologies for the incredibly long delay and thank you to the Cardano team for working with us… if issues arise, we will put the wallet back in maintenance”.

It was therefore a time-consuming maintenance operation, involving direct collaboration with Cardano’s team.

Shelley was the cause of the problems on Bittrex Wallet

The problems arose in July, when the new Shelley mainnet was launched, and since then ADA deposits and withdrawals on the exchange have been deactivated.

After two weeks of work, Lai warned that they had not yet been able to solve the problems related to the upgrade and that they were working on it together with the Cardano team.

On September 8th, Lai thanked Charles Hoskinson for the “detailed clarifications” and for being “a great partner”, while Hoskinson already admitted that the solution to the problem was taking a lot of work.

On September 22nd, Hoskinson finally revealed that enormous progress had been made and that the tests were yielding positive results.

Yesterday the turning point: the solution found proved to be functional, so the exchange finally brought the functioning of its ADA wallets back to normal, but reiterated that in case of new problems they could be forced to go offline again.

Shelley and the eras of Cardano

The launch of the Shelley mainnet was a real milestone in the progress of this project, and it has foreseen several important changes. It is therefore not surprising that there may have been difficult problems in managing this upgrade.

It should also be noted that this will not be the last time that the Cardano mainnet will undergo such significant upgrades, as after the Shelley era the next Goguen, Basho and Voltaire eras are expected in the future.

The development of this project will take several years, as for example the transition from the first era, Byron, to the second, Shelley, took three years, which is why this kind of problem rarely occurs.