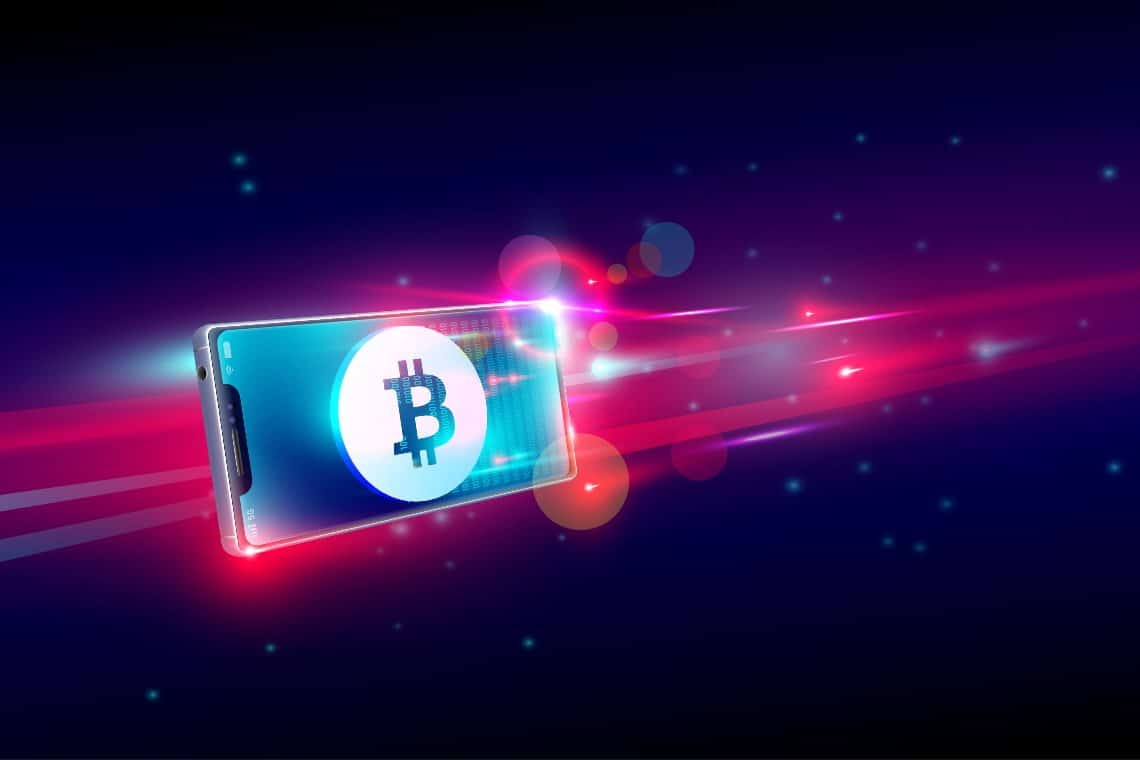 In fact, it has exceeded 62 consecutive days above this price.

Since then it had never happened again that it was constantly above this figure for so many consecutive days, seeing that in mid-2019, for example, it exceeded the $10,000 threshold four times, but always returned below this threshold within 30 days at the most.

Bitcoin above $10,000: not another speculative bubble

For example, at the beginning of the year, the price had already risen to over $10,000, and then fell due to the collapse of the financial markets in March.

In other words, throughout the course of 2020, it appears that the price of BTC has been targeting $10,000, and only fell sharply below this figure due to the collapse of global financial markets as a result of the coronavirus pandemic.

Therefore, the 62 consecutive days above this threshold appear to be an entirely organic result, not forced by single short-term events.

Moreover, during this period the maximum price reached was just over $12,000, without any worrying speculative bubble being triggered.

It remains to be seen whether bitcoin will be able to stay in this price zone for a long time, now that it has set this new record.