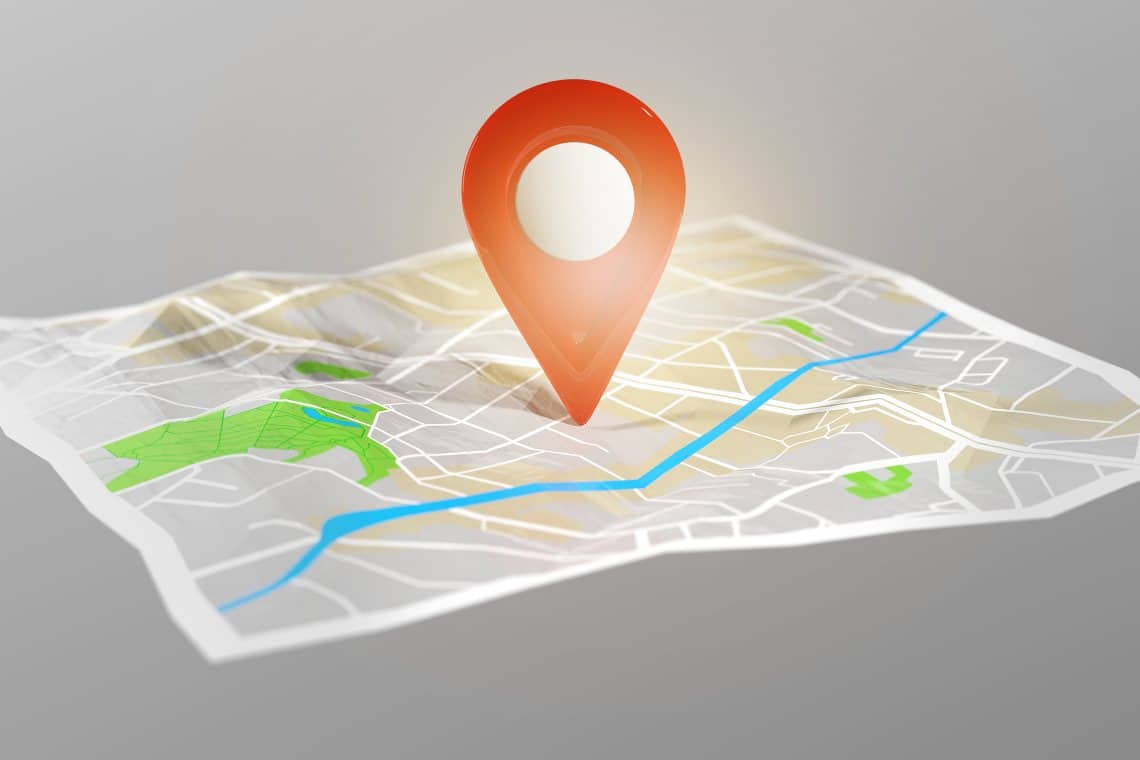 Kraken: it is not a crime the disclosure of the exchange address

Federal Judge Maxine M. Chesney has dismissed a lawsuit filed by Payward Inc., owner of the Kraken Bitcoin exchange, against its former employee Nathan Peter Runyon regarding the disclosure of the exchange address.

In fact, Runyon disclosed the exchange’s physical address, but the court saw no signs of a trade secret violation.

According to the September 22 ruling, the plaintiff did not accuse the defendant of using the address for economic gain.

The company also did not add to the statement of claim evidence that Runyon’s access to one of the secure Kraken computers “caused damage in any amount to Payward.”

Peter Runyon released the address of the exchange in November 2019 in a lawsuit in which he accused the site’s management of illegal and unethical business practices, as well as the violation of the terms of the employment contract.

He said he was fired for criticizing the unilateral change in employee incentive schemes. He also said that he was subjected to harassment and discrimination due to his disabilities.

How has the case unfolded?

In March 2019, Payward Inc. filed a counterclaim against Runyon. In it, the company argued that keeping a secret physical address avoids the risk of physical threats, including the kidnapping of employees.

According to the owner of Kraken, by his actions, Runyon violated the terms of the employment contract, according to which he held the position of financial analyst from March 2018 to August 2019.

The judge pointed out the possibility of Payward Inc. by October 9, re-submit the statement of claim, taking into account the comments.

Former financial analyst at bitcoin exchange Kraken Nathan Peter Runyon accused the site’s management of illegal and unethical business practices. He is confident that the terms of his employment contract have been violated.

Runyon claimed even back in December 2019 that Kraken served residents of countries against which the US imposed sanctions.

According to him, there were no millions of dollars of client funds in the bank accounts of the exchange, which should have been there.

His immediate supervisor also asked him to agree to the use of Runyon’s home address for filings that the exchange submitted to banks and regulators.

The plaintiff said the company was unilaterally changing the scheme to reward employees with the right to purchase shares without prior notice. For criticizing such practices, Runyon was eventually fired.

Kraken is ranked among the most trusted exchanges by Bitwise and the Blockchain Transparency Institute. Even in March that year, a conflict broke out between Kraken and The Block. The latter accused the site of falsifying trading volumes, referring to the experience of an anonymous large trader.