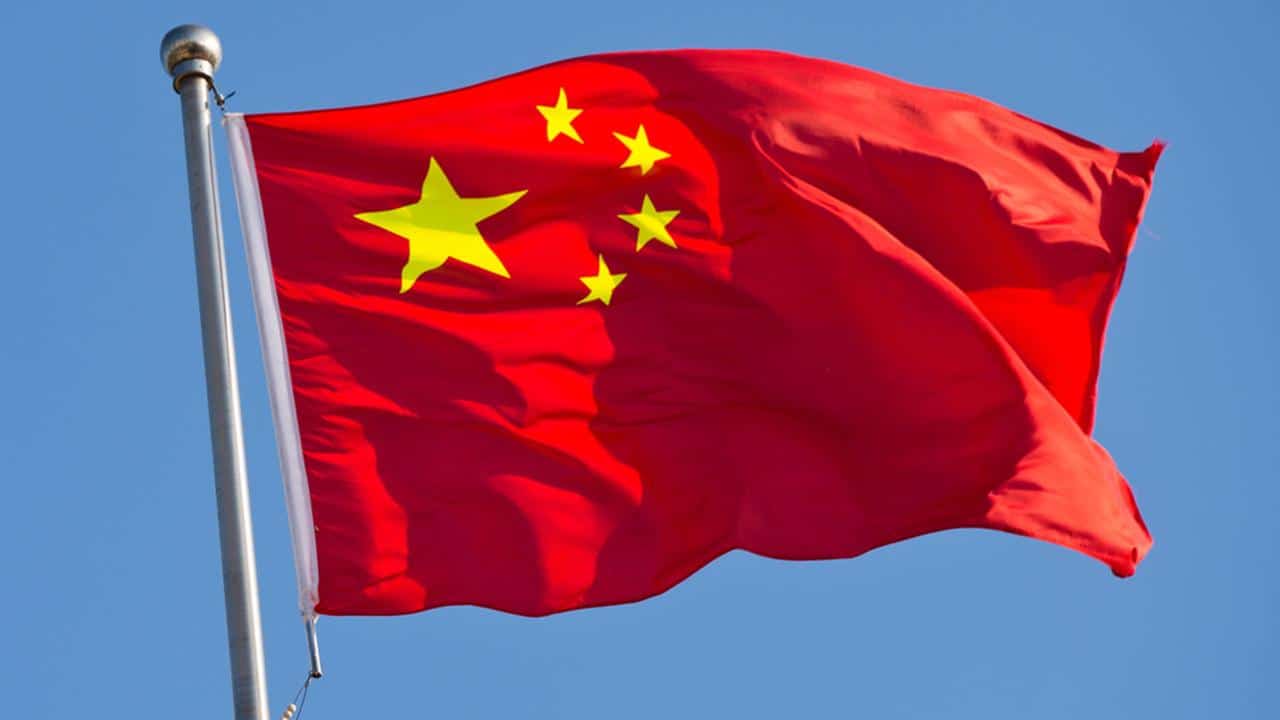 Blockchain, more than 4 thousand patents applied for in China

In China, 4,435 applications for patents related to blockchain technology have been filed. This is half the number of patents applied for worldwide.

It was revealed yesterday at the China International Blockchain Technology & Application Conference 2020. The data is contained in the “Report 2020 on the development of the blockchain industry”, a collaboration between Tsinghua University, Peking University and the China Institute of Communications.

Chen Xiaohong, member of the Chinese Academy of Engineering, commented:

“The new generation of information technologies such as blockchain, big data, Internet of Things and artificial intelligence now show a trend of mutual integration, jointly serving as the foundation of the digital economy”.

The high demand for patents shows how China is continuing on its path to becoming a blockchain hub. There is still a long way to go, but it seems that Xi Jinping’s country is making important progress.

This is demonstrated by the desire to create a sort of state blockchain, the BSN (Blockchain Service Network) project, which will build a public blockchain infrastructure for businesses and individuals. The aim is to create an increasing number of blockchain-based applications to support the digital economy and smart cities.

The China Animal Health & Food Safety Alliance (CAFA) government project, which includes 130 major brands in the food, agriculture, ecommerce and other sectors, demonstrates that the blockchain wants to become instrumental for the local industry. With VeChain joining this association, their products will soon be able to benefit from blockchain traceability thanks to VeChain Toolchain.

At the same time, China seems close to launching the Digital Yuan (DC/EP). At the moment the tests seem to be at an advanced stage. Beijing’s goal is to be the first nation in the world to launch its digital currency.

It seems to be in the lead, considering that the other two strong currencies, the euro and the dollar, have not even sketched out their digital version yet. In fact, both the Fed and the ECB are currently studying the project, without anything concrete. In short, they are much further behind than China.

All these assumptions suggest that China is placing itself more and more at the centre of the blockchain world. The world’s leaders will have to deal with it.