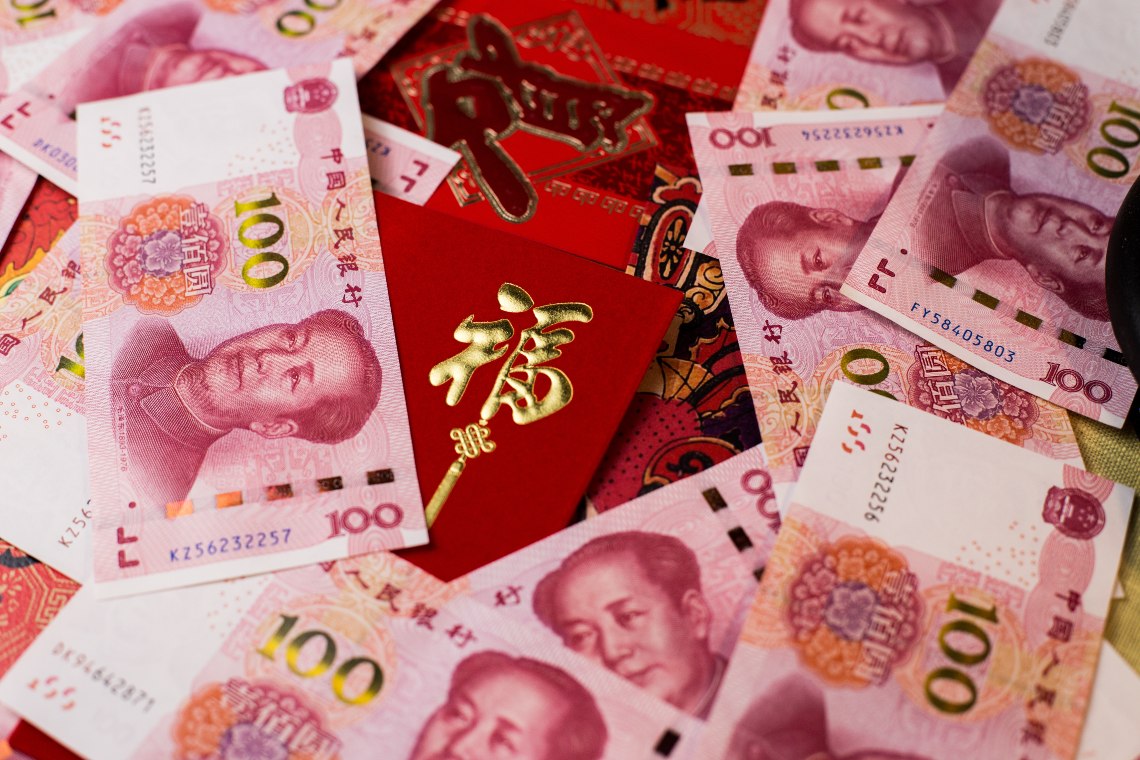 China wants to accelerate the development of the digital currency

“China needs to become the first nation to issue a digital currency”.

This is what can be read in an article published in China Finance, a magazine run by the Chinese central bank (PBoC), as reported by Reuters.

The aim would be to internationalize the yuan further, and reduce its dependence on the global dollar payment system.

Indeed, according to China Finance, the rights to issue and control a digital currency are set to become a “new battlefield” for competition between sovereign countries, and the issuance of digital currencies by central banks would bring major changes to the current global financial system.

In this regard, the PBoC itself points out that the country would gain many advantages and opportunities to issue its digital currency (DC/EP), and therefore should accelerate in this direction in order to reap the benefits before the others, especially as the digital currency could improve the implementation of monetary policy, and thus better support post-pandemic economic recovery, as well as help break the international monopoly of the dollar.

It should be added that until yesterday, the yuan was appreciating significantly against the US dollar, as it went from $0.1415 at the beginning of July to $0.1480, with a gain of more than 4.5% in less than two months. Today, however, after the publication of the China Finance article, it has lost 0.46%.

It is possible that the PBoC aims to devalue the yuan against the dollar, to help exports, following the growth of recent months, and perhaps a digital currency could assist in doing so, for example by distributing money directly to citizens, as done for example in the US in the midst of a pandemic emergency.

In the meantime, field testing of the already functioning DC/EP prototype is underway, so much so that local media reports that some of China’s major state-owned commercial banks have already started conducting large-scale internal testing.

In addition, a DC/EP research unit has already applied for 130 patents for this new digital currency, which would form a complete supply chain to support its launch.

As a result, it is now evident that China is really serious about this, although it is not yet clear what the timeframe will be.

Previous article Bitcoin struggling, prices under 11,000 dollars
Next article Fintech, the challenges of 2021 amidst collapse and blockchain