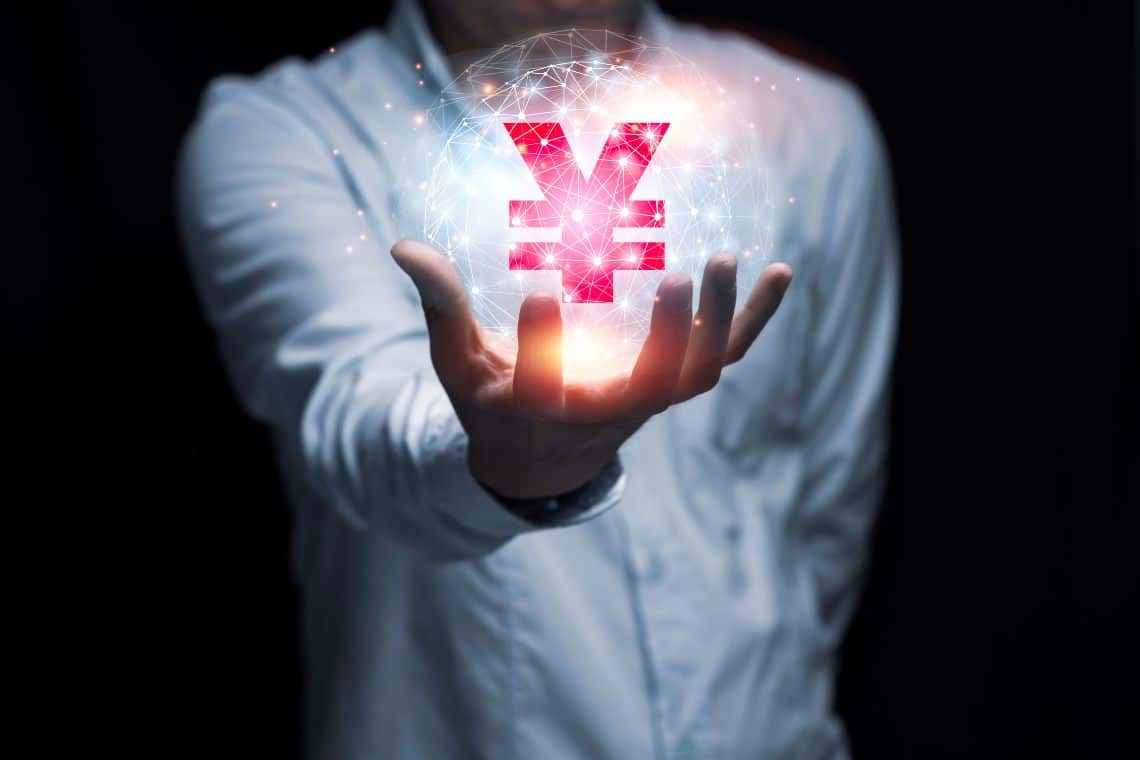 How will a digital Yuan change the fiat Yuan?

China is planning to overcome the success of the USD by China’s own digital Yuan.

The current Covid-19 pandemic once again proved that the financial world is not stable at all, and there are a lot of challenges that the whole market faces.

These problems accelerated cryptocurrency’s popularization process and as of today, experts are claiming that the global economy needs a payment solution that can offer speedy payments, safety, and privacy.

China started testing the digital yuan a few months ago, but the country is not alone in this. Many countries around the world, like the USA, the UK, France, and a number of other jurisdictions are working on their own digital currencies as well.

All of this leads to many experts saying that in the nearest future, digital currencies will be available for ordinary citizens around the world.

Why are digital currencies needed so much?

Over the years, the world has been faced with a number of challenges, and current fiat currencies could not survive these problems. Because of that, the world needed to come up with something new, and it turns out to be the digital currencies.

Digital currencies are being adopted in many financial markets, one of the top ones being Forex trading.

As one of the Analysts of topforextradingbrokers.com told me,

“Digital currencies are becoming part of Forex trading like never before. Some of the best FX brokers on the market have already adopted them, and there is a lot more coming.”

This means a lot. Forex trading represents one of the biggest financial markets around the world, and it can help digital currencies become more popular and useful.

The Central Bank of China has launched testing of its own digital currency. This happened in four cities of the country, including Shenzhen, Suzhou, Hunan, and Chengdu. To make it a lot easier to integrate the currency in the everyday lives of the people of the country, the authorities decided to implement the currency through the social and budgetary sphere.

With this new currency, locals of the cities will be able to use the currency for everyday tasks, such as payments at McDonald’s, Subway, and many other popular chains.

According to the Chinese authorities, there are several benefits that digital currency has. The biggest one, however, is that it represents a sovereign digital currency that is an effective alternative to the US dollar settlement system.

In addition, this national digital currency will also accelerate payments, increase the number of transactions and their volumes as well, which will end up increasing the GDP of the country.This is a very important thing, especially after the Covid-19 pandemic, which has affected the GDP of China a lot.

Why is China working on the digital Yuan so hard?

According to the authorities of the country, the development of digital currency has become a technical inevitability. According to them, it is not that they want it or not, it happens because it represents an absolute necessity.

The world is becoming more and more digital every day, and the need for digital money is rising every day as well. According to the leaders of the country, the pandemic further boosted the need for the digital currency.

Because of the ongoing events, it seems like every single Central Bank around the world should start thinking about their own digital currencies. According to recent data, 22 percent of all central banks have shown interest in creating their own digital currency, which is not surprising at all if we look at the pace that the digital world is developing.

However, there are many challenges along the way. First, for Central Banks, it would be important to become some type of ‘technology companies’. This is a very important challenge. In addition, countries must have enough technology to support advancement.

As much as it is hard, however, China has already started the game, and there is no end to it. In the near future, more and more countries will start working on their own national cryptocurrencies, and the future holds a lot for the digital world.