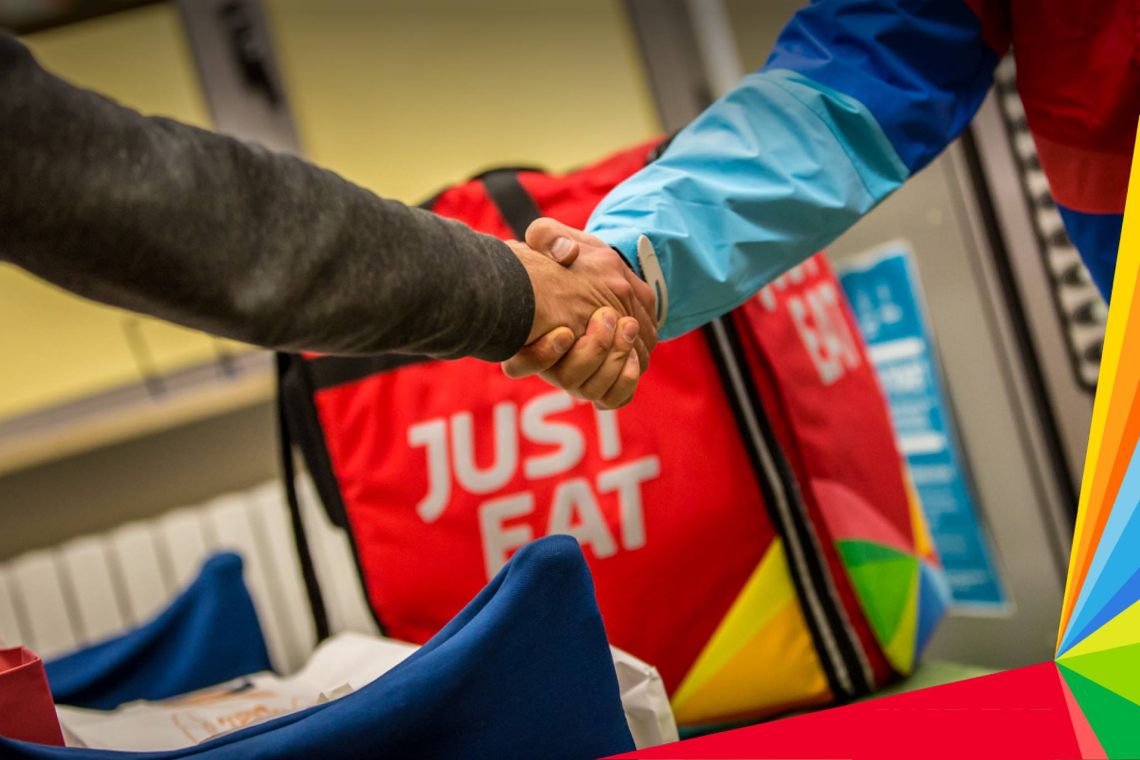 This was possible thanks to the integration of BitPay. As a result, users will be able to pay in Bitcoin by choosing among over 15 thousand restaurants across the country.

Interestingly, BitPay also shows a large list of wallets and exchanges through which payments can be made, including Binance, Coinbase and Eidoo, for example. 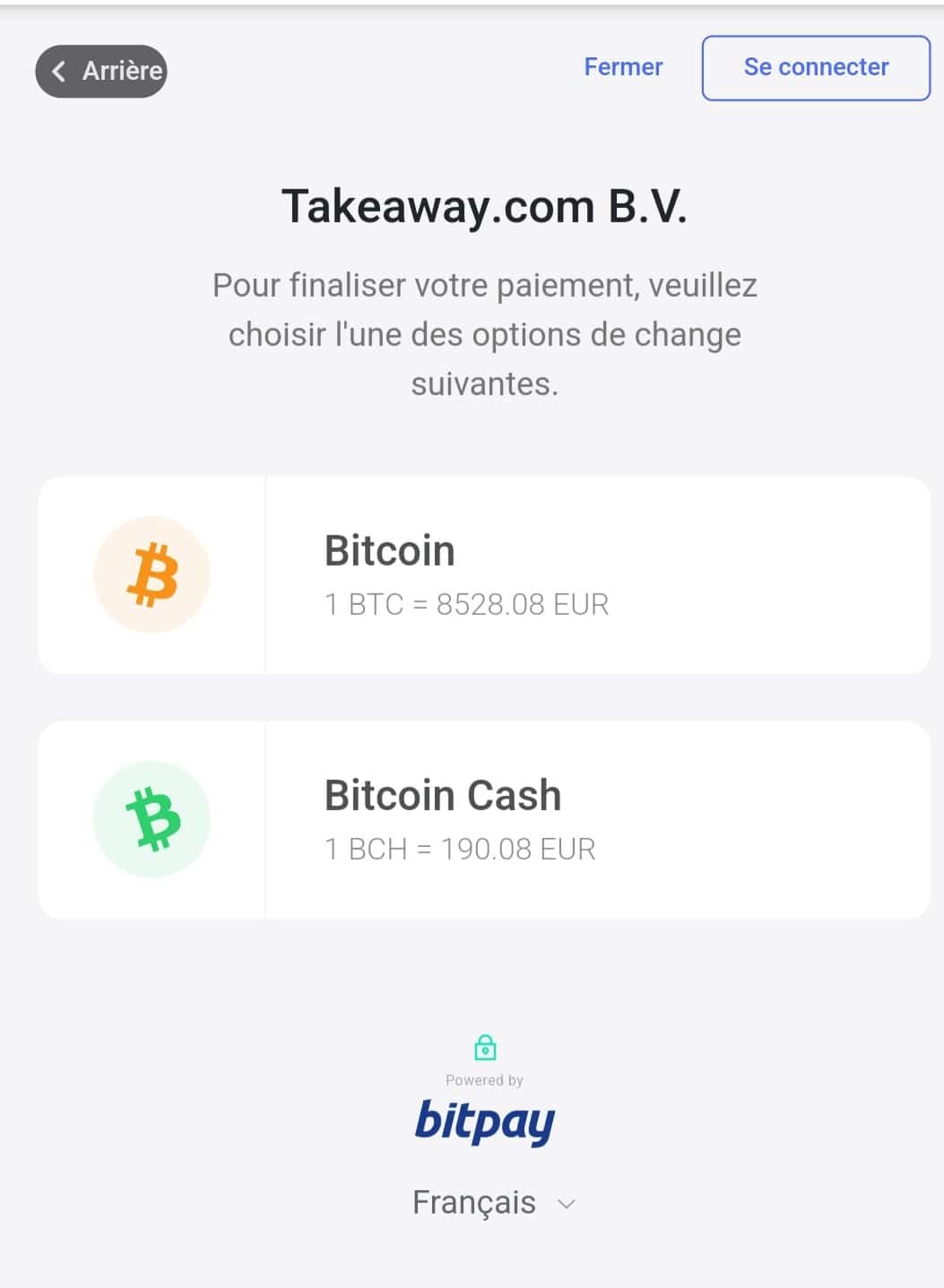 “We do not charge any fees for Bitcoin payments. To make a Bitcoin payment, you need to create a digital wallet by downloading special software or an app”.

Just Eat was recently acquired by TakeAway.com, so all websites under this holding now accept Bitcoin, although not all of Just Eat’s subsidiaries yet, given that on the Italian website, for example, BTC payments are not possible.

In 2019 it was rumoured that France would see thousands of new shops accept cryptocurrencies this year, and this is certainly a step forward for Just Eat.

In addition, many French tobacconists have recently bought crypto assets such as BTC but also Tezos.

In August there were also rumours that the Central Bank of France was working on a digital currency of its own.

In July, the first digital euro test was carried out in the country.

The Banque de France worked with technical partners to carry out tests, based on a DLT developed by their team, to test the use of a CBDC for the issuance of Société Générale Forge’s digital financial securities.

Previous article How will a digital Yuan change the fiat Yuan?
Next article Hack in Italy, attackers ask for a 50 bitcoin ransom