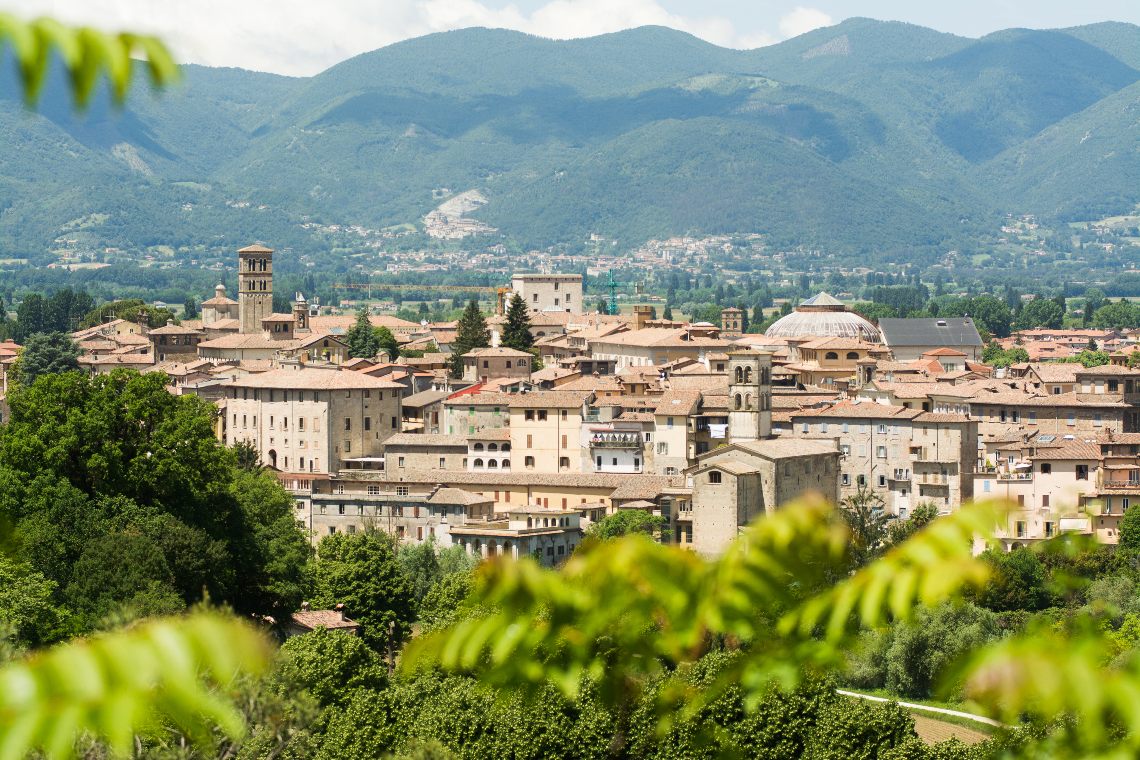 Hack in Italy, attackers ask for a 50 bitcoin ransom

The municipality of Rieti, in Italy, is currently fighting a hack that has hit its network and is preventing it from being properly used; the hackers have requested as many as 50 bitcoin (BTC) to remove the malware.

This is a ransomware that is asking for bitcoin in order to decrypt all the files that have been blocked and made inaccessible to the municipality’s operators.

How the hackers attacked the Municipality of Rieti

In relation to the incident, which took place last weekend, it would seem that the hacker entered a video conference, which was carried out via Zoom.

Among the guests, there was a suspicious account, a certain “lq”, who then promptly made his tracks disappear.

From that point on, the mishap began for the municipality of Rieti, whose computer system went haywire and prevented the data from being accessed.

A positive thing about this case is that the municipality has a backup and a cloud system and they are trying to restore the entire network.

In fact, in these cases it is difficult, if not impossible, to recover the data, but if you have a backup then the system can be wiped and old data can be loaded.

Obviously the police have already been alerted and the postal police have started to analyze the case starting from the episode related to the video conference, hoping to identify the criminal, explained the Deputy Mayor, Daniele Sinibaldi:

“The postal police are working and investigating but at the moment there is no significant progress”.

Other information has not been leaked at the moment, even though we know that the ransom involves a sum of half a million euros, about 50 BTC, which obviously the municipality will not pay and will opt for the backup solution.

The issue of security, in this case of public infrastructures, is a very important matter since if prevention measures are not taken, such as a backup system and antivirus programs, then the risk is very high.

A short time ago Tesla managed to avoid a ransomware attack that could have caused millions of dollars worth of damage to the entire facility and electric cars.