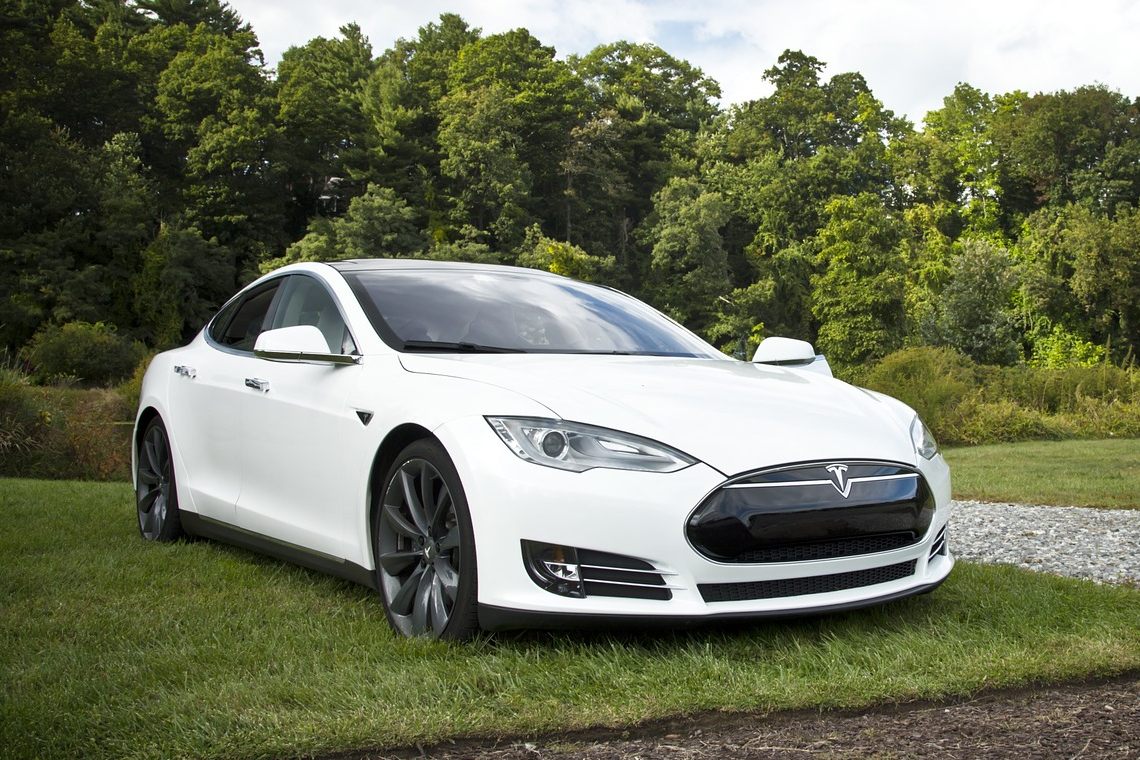 An FBI report indicates that a 27-year-old Russian guy was arrested for offering Bitcoin (BTC) to install malware at the Tesla Gigafactory facility.

The Gigafactory was established several years ago, in 2014, with the aim of building one of the essential components for Tesla cars, the famous lithium-ion batteries, so that it would not have to rely on third parties and maintain domestic production in the state of Nevada.

The affair began in July when the young criminal got in touch, through WhatsApp, with an in-house worker to have a direct meeting with other Tesla employees.

Malware paid in Bitcoin to send Tesla into havoc

The meeting took place at the beginning of August and the criminal revealed the plan he was supposed to set up, i.e. to install the malware in the facility and the cars in order to disrupt the entire network via a DDoS attack and of course steal all the facility’s data and sensitive software.

The plan also included a prize of $1 million in fiat or Bitcoin (BTC), i.e. about a hundred BTC, which would be delivered, part in advance and part after the attack.

Unfortunately for the criminal, the story ended before it began because the employees alerted the FBI and in a subsequent meeting, which took place on August 19th, the guy even paid part of the reward, about 11 thousand dollars. The criminal was arrested on August 22nd.

This would’ve been a very serious attack that would have disrupted both the main structure and the cars, as they are connected to the internet to provide data and other essential information for the car.

The malware would have forced owners not to be able to use the car to its full potential or even render them unusable.

This shows that sometimes attacks that take place in corporate or even government facilities can start from elements within the company that, in return for a reward, install and start malware to disrupt the company. But fortunately, this has not happened.