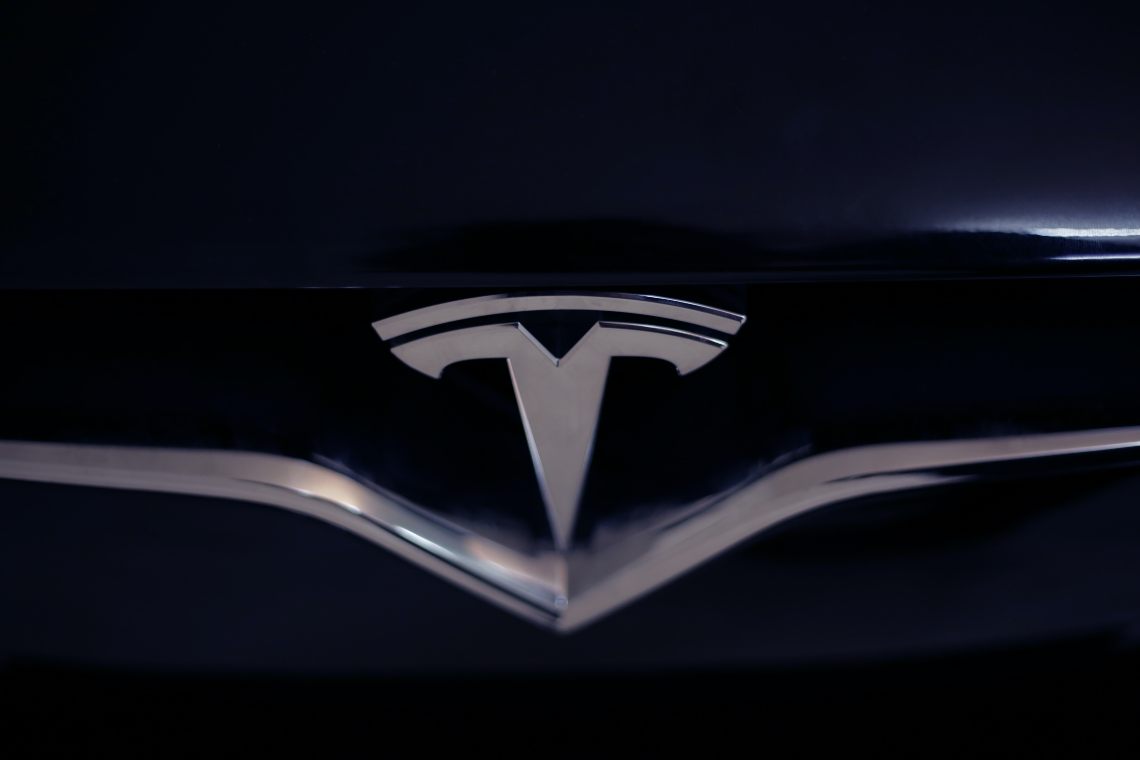 These are two of the most popular assets on the market, Bitcoin and Tesla: here is a comparison based on the data provided by Google Trends.

2020 is not a year like any other. The Coronavirus pandemic has disrupted the economic and social balances of the world. This is also reflected in the interests of users.

It is no coincidence that the year started with Tesla’s searches far superior to those of Bitcoin. On February 5th, there was a peak of searches for the word Tesla, which then fell.

At the time when the financial markets collapsed, the situation reversed and the volume of Bitcoin searches suddenly skyrocketed. On March 13th, the most dramatic day of the crisis in the financial and cryptocurrency markets, Bitcoin doubled its volume of searches compared to Tesla.

Then the two parameters returned to having similar searches, with BTC slightly higher when compared to Tesla.

The May 11th halving led to a sharp increase in interest in Bitcoin. It is no coincidence that on that very day, the word bitcoin was much more searched for than Tesla.

With the launch of SpaceX at the end of May, interest in Tesla has returned to prevail over that of the queen of cryptocurrencies. The gap between the two assets in terms of Google searches has been widening. The trend reversed again with Bitcoin’s return above $10,000.

Since the end of July, the words Bitcoin and Tesla have become the protagonists of a head-to-head competition, with the search results well below their respective peaks.

The comparison between Bitcoin and Tesla around the world

It is also curious to see how in these 8 months, Serbia, Norway, Denmark, Taiwan and South Korea are the five countries where Tesla’s research clearly prevails over Bitcoin.

The areas where search volumes are more balanced are Mexico, the United Kingdom, Switzerland, Germany and Australia.

Finally, Pakistan, the Philippines, South Africa, Brazil and Vietnam are the countries where Bitcoin searches clearly prevail over those of Tesla. And it is no coincidence that it is precisely in Brazil that there have been price increases of BTC against the local currency, whereas in the Philippines trading on Paxful has increased considerably.