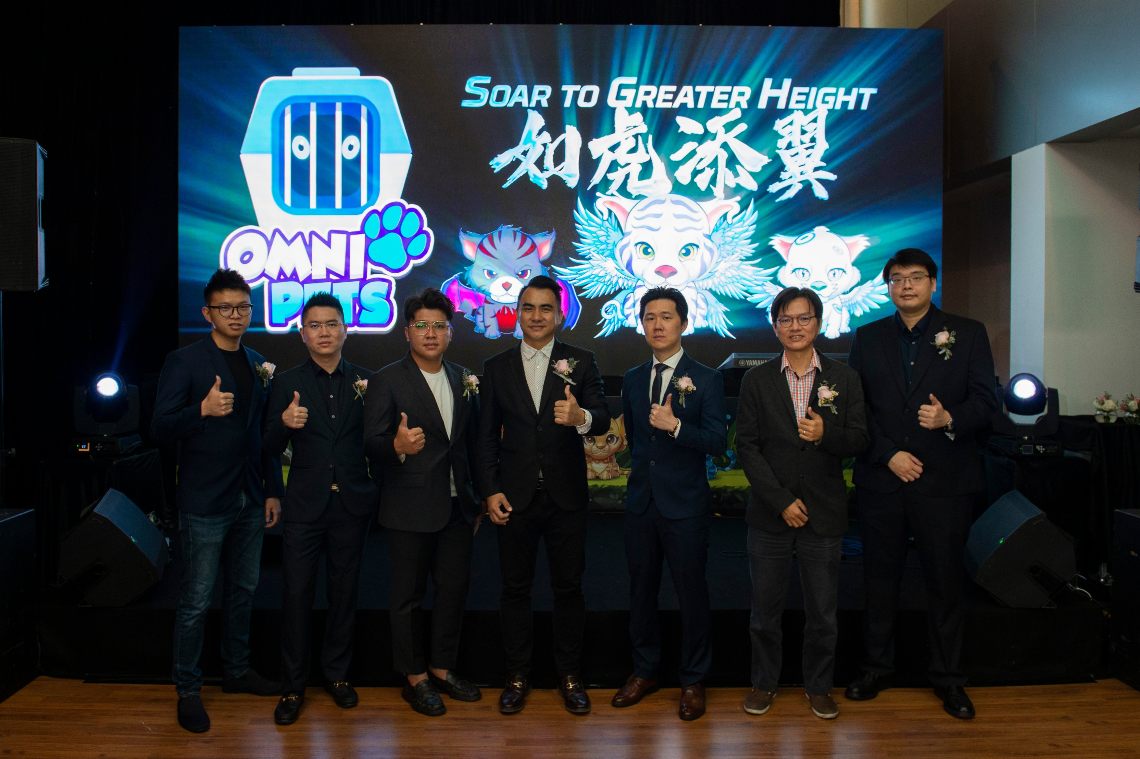 As announced a couple of days ago by the OMC Goup team, NFTs (Non Fungible Tokens) will soon arrive and will be usable on the OMChain blockchain, also thanks to the Omni Pets game.

We are pleased to announce the launch of the blockchain-powered game Omni Pets, we're a Malaysian blockchain company that is leading with technology innovations. Thank all our guests who attended the launch!😊#omnipets #blockchain #blockchaingame #cryptogame #omcgroup #omchain2 pic.twitter.com/JMUloSN75j

These NFTs are based on the ERC-721 standard, which means that a series of instructions determine their uniqueness via an ID. These tokens, renamed Omni Pets, will be released by the company every week in batches of 200, generated randomly on the spot as there will be no pre-mining. Each NFT will have different characteristics.

These tokens can also be named by users, at first free of charge but paying a network fee, to avoid clogging the blockchain as it could trigger a loop of transactions aimed at changing the name of the NFT.

The fee system has been set up so as not to send the network offline.

These Omni Pets can be purchased through the currency of the game, called gold coin, which is a sort of stablecoin since it’s pegged 1 to 1 with the US dollar.

They can always be exchanged within the game with other users. The company promises that the game will also be integrated on Facebook in the future.

The minimum investment to buy Omni Pets is 100 gold coins, so 100 dollars.

The company has wisely chosen the ERC-721 standard, but these run on the OMChain 2.0 network, which is nothing more than a consortium blockchain.

In fact, this is not a real blockchain but a system to manage the internal data: in fact, these NFTs can only be used on OMChain.

So, while we are talking about NFTs, we are not talking about unique tokens, since the information inside can be modified or blocked, considering that the system is centralized.