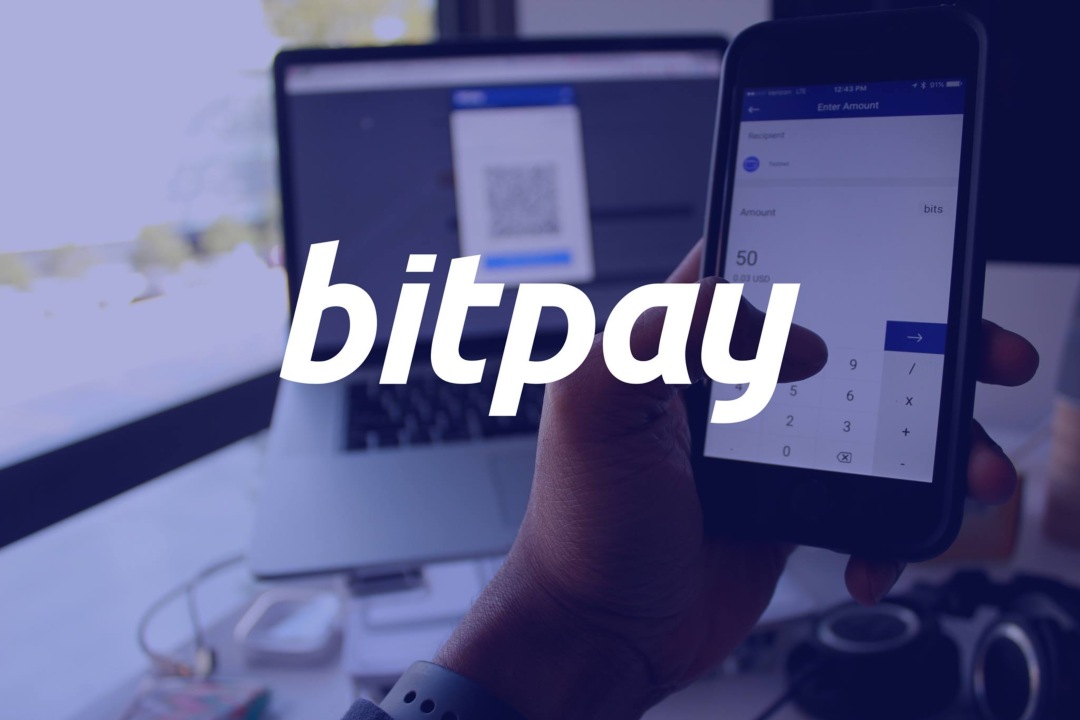 Bitpay: 95% of payments are made in bitcoin

Stephen Pair, CEO and co-founder of BitPay, stated that 95% of the payments they process take place in Bitcoin.

How does @BitPay deal with altcoins that want support?@spair: "We try to look at it from a market demand & technology perspective…during the ABC/SV split both sides asked but we run BitcoinABC (BCH) and that's not changing…but 95% of our payments are done in Bitcoin (BTC)." pic.twitter.com/fUjPVlf241

BitPay allows you to make payments in Bitcoin (BTC) and Bitcoin Cash (BCH).

The statement was made in response to a specific question about Bitcoin forks and Pair had just revealed that during the recent BCH fork they had received several requests from both parties (ABC and SV) to enable payments on both new chains.

However, BitPay has not yet enabled Bitcoin SV (BSV) payments because, as Pair himself stated, this is a decision they will make depending on market demands.

The fact that BCH is only used in 5% of transactions means that they can be considered marginal, so it is not surprising that BitPay has not yet decided to add BSV to the supported cryptocurrencies.

The issue, however, seems curious in some ways, because Bitcoin Cash was born in August 2017 as a transactional alternative to Bitcoin that is considered more as a store of value rather than as a means of payment.

In other words, BCH, in the vision of its creators, should have replaced BTC as a cryptocurrency used for common payments. However, the data of BitPay tell the exact opposite.

Even in May 2017 Pair himself declared that BitPay seemed to want to abandon Bitcoin altogether, perhaps picturing Bitcoin Cash as an alternative. Indeed, he explicitly stated that they would need a fork as a solution to overcome the limits of the BTC blockchain.

However, there was a real drop in transaction costs in Bitcoin in the meantime, making an alternative solution less necessary. Also, thanks to the increasing spread of Lightning Network these costs are not likely to increase much in the short term.

The change of perspective of BitPay is a symptom of an ongoing evolution, which sees more and more Bitcoin as a means of payment and considers its forks less attractive .