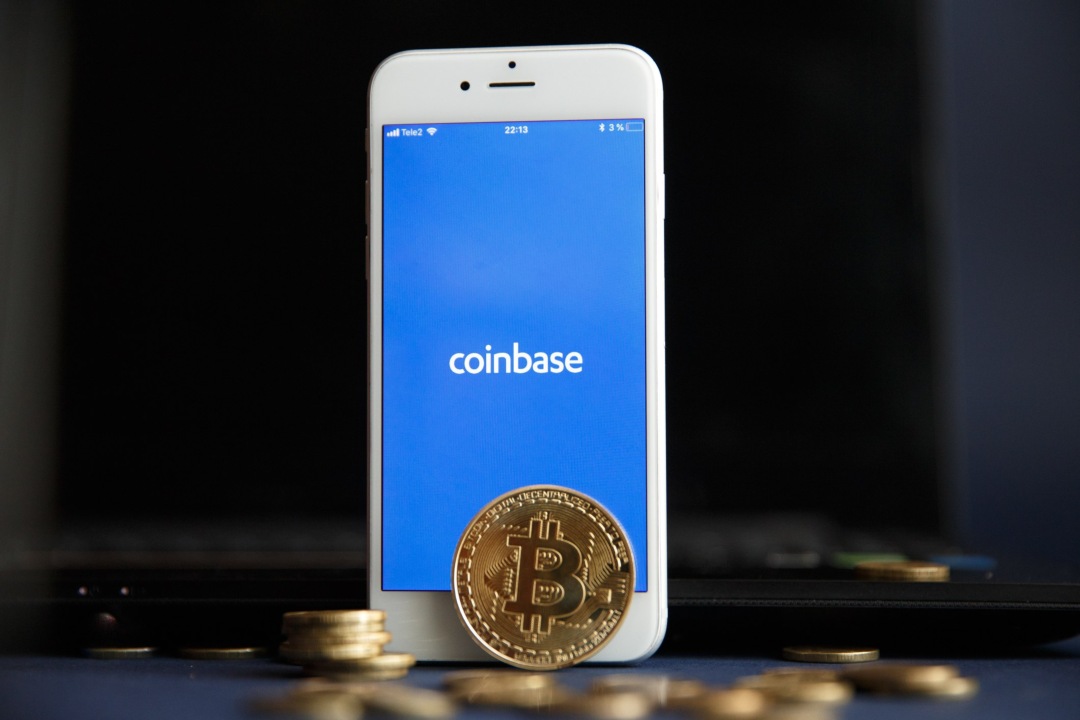 Coinbase announced today that it had acquired the Neutrino blockchain platform.

According to the blog post published on the official Coinbase website, the objective of the acquisition of Neutrino is dedicated to the prevention of fraudulent theft from the Californian crypto-exchange users’ funds.

The public blockchain of Neutrino, concentrated in the development for the monitoring, analysis and tracking of crypto flows, will remain an independent company based in Milan and will operate in the headquarters of Coinbase in London.

Neutrino will allow a more transparent data analysis that will bring to light any possible attacks of ransomware on the Coinbase platform and will identify malicious agents.

Today we're announcing Coinbase has acquired Neutrino, a blockchain intelligence platform. Neutrino's technology is the best we've encountered, and will play an important role in legitimizing crypto, making it safer and more accessible for everyone. https://t.co/6gXcRvpEBM

“Neutrino’s technology is the best we’ve encountered in this space, and it will play an important role in legitimising crypto, making it safer and more accessible for people all over the world.”

Another opportunity, according to Coinbase, will be to use the blockchain provided by Neutrino to attract more and more users, thanks to the features offered by the technology.

In a statement, the CEO of Nutrino, Giancarlo Russo, confirms the important milestone resulting from this acquisition for Italian technological innovation, and he added:

“We decided to join Coinbase because we’re totally aligned with the company’s mission of building an open financial system and we share the same commitment to regulation, compliance and security in the cryptocurrency space”

Previous article Bitpay: 95% of payments are made in bitcoin
Next article Blockchain World Wire: IBM vs Ripple
Stefania Stimolo