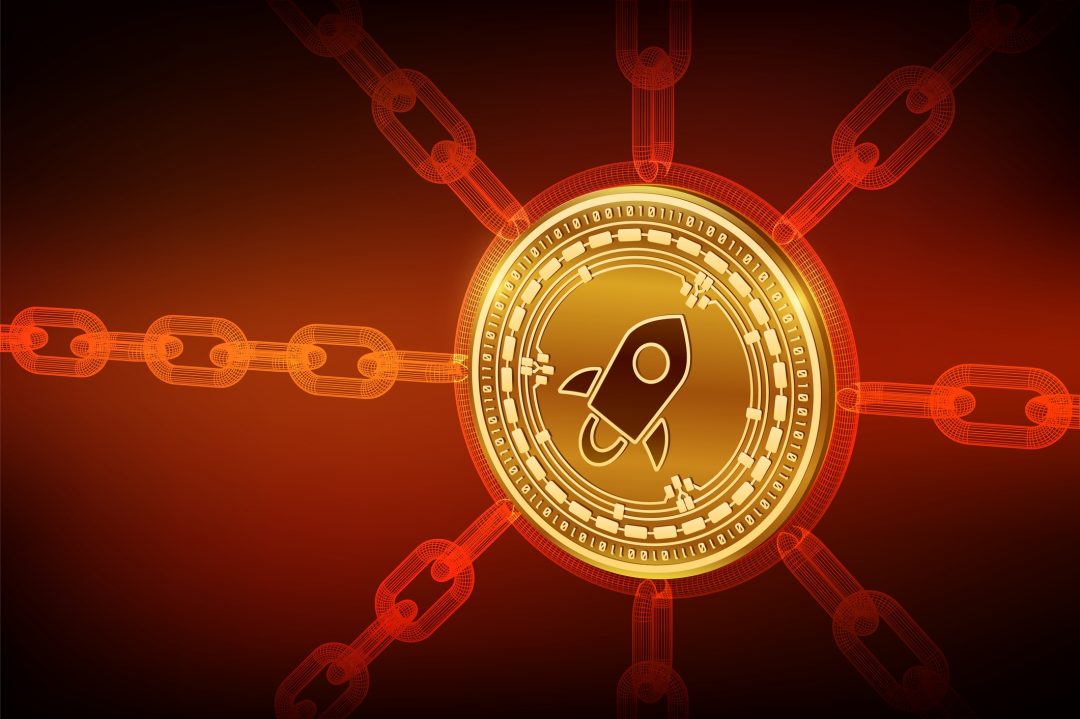 IBM vs Ripple. IBM and Stellar challenge Ripple with the Blockchain World Wire project. The battlefield is the cross-border multi-currency payments and remittances, that is currently dominated by Swift and that was first targeted by Ripple.

A few days ago it was assumed that JP Morgan’s new cryptocurrency JPM Coin, could have the potential to challenge Ripple, but now a new contender joins: Blockchain World Wire, the Stellar-based IBM system.

Among other things Stellar is a decentralised project co-founded by Jed McCaleb, who was also one of the co-founders of Ripple itself, therefore the competition is direct.

The IBM payment system was launched in September 2018.

Recently the head of IBM’s Blockchain Solutions, Jesse Lund, stated during an interview that “a lot of  announcements are coming soon”, but revealing some details that could affect the price of XLM, Stellar’s cryptocurrency.

The goal is always to eliminate intermediaries in cross-border transactions, particularly those involving multiple currencies. Blockchain World Wire will be active in 50 countries and will include about 40 banks, but in the next three years seeks to expand worldwide to make fast and cheap transactions “anywhere in the world”.

IBM’s new system, however, will not only use XLM, but will also be able to use Bitcoin and the same XRP, or Ripple’s cryptocurrency, in addition to stablecoins.

We must not forget that the company is also involved in the creation of the stablecoin Stronghold, which will most likely be used within this new platform.

The challenge is therefore not only to Ripple but also to the traditional Swift system and money transfer services, which today do not seem to be able to evolve to offer fast and cheap transactions.

These new tools instead are designed and built to compete, thanks to an exceptional speed of execution and low costs, and appear very competitive compared to traditional solutions. However, the competition among them is high, with Ripple starting at the top thanks to the agreements already signed with about 200 banks.

However, the relationship between JP Morgan and the traditional banking sector is on another level, while the development power of IBM is almost unparalleled. So, although Ripple may seem to be ahead of the game to date, the battle is set to be long and hard.