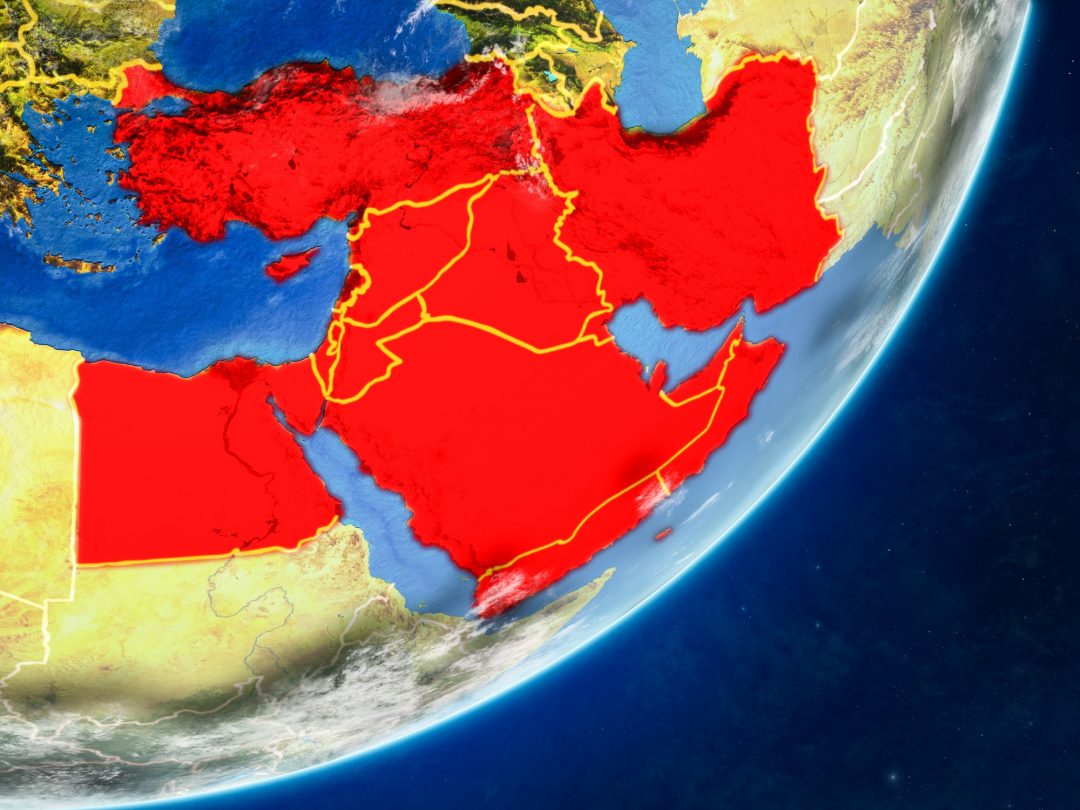 The blockchain could unleash the potential of the Middle East

Blockchain technology promises to revolutionize much of the global services industry but, according to an Accenture report, this potential will be even more visible in the fast growing area of the Arab countries and the Middle East.

While Dubai and the United Arab Emirates have been active for some time now, Saudi Arabia and Bahrain have only recently taken an interest in blockchain technology.

The sectors in which the application of the blockchain can bring about strong improvements are different and are briefly analyzed in the report.

First of all the financial markets, where the introduction of the blockchain could lead to a potential change of structure from centralized control platform to a decentralized system. 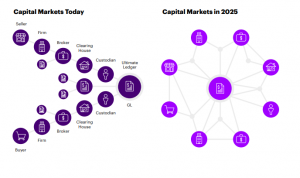 The second area of important application will be the public sector, where incorruptibility will become an important element in file management.

In this regard, two indicators seems the most important: firstly, the Emirates Blockchain strategy that will be used for the transfer of cadastral documents to blockchain and secondly, the intention of Dubai to move all documents relating to visas to the country on DLT.

The financial services sector will also be deeply affected, especially since these are countries in which a large proportion of residents are professionals and recently immigrated workers who make large remittances to their countries of origin. 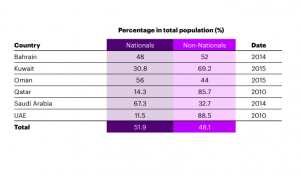 In countries where the population is 50% foreign, the safe and efficient management of remittance movements becomes a strategic element for the financial sector.

In this field, First Abu Dhabi Bank, the national bank of that country, has opened the way by reaching an agreement with Ripple to use its blockchain in remittances.

Emirates NBD has invested $136 million in the application of the blockchain for the efficiency of operations, where the DLT takes on an important role in the definition of all back office activities and in the certification of the various steps.

However, the attitude of the national local authorities towards crypto-currencies has not been uniform, with Dubai also at the forefront in this case with the headquarters of the first and main local exchange, BitOasis.

Blockchain potential in the Middle East: a regulatory challenge as well

Of course, this evolution presents several challenges: the first is cognitive, with the need to spread the concepts of knowledge of technology and its possible implications.

Secondly, a regulatory challenge to which the individual parties are responding in a mixed way, but still with continuous steps forward, such as, for example, with the issuance of the new legislation regarding KYC based on blockchain in the UAE and the authorization by the Saudi SAMA to use XRP for international transactions.

The result to be obtained from a widespread application of DLT on the local market is not only the application of existing technologies, but the creation of solutions that are specific and suitable for these markets in the Middle East.