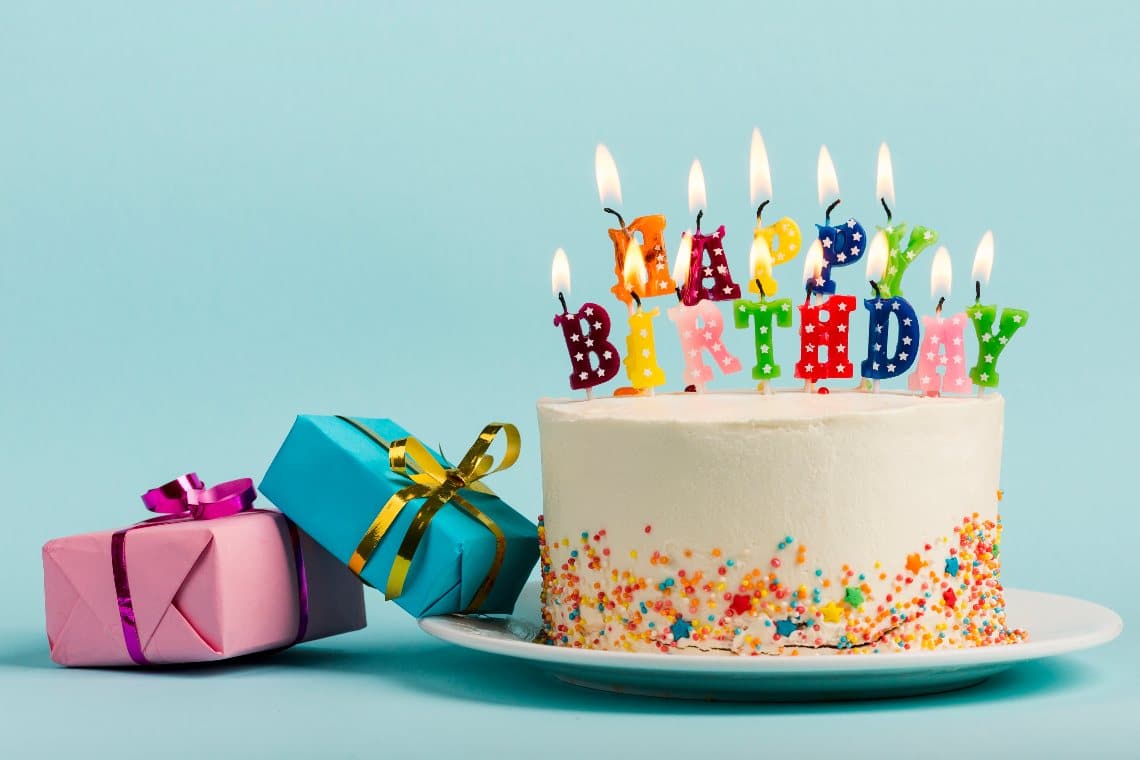 The third anniversary of the Cardano blockchain was celebrated recently, as recalled by the CEO Charles Hoskinson himself, who expressed his gratitude through a small live broadcast.

On this occasion, let’s review some highlights of the history of this blockchain, nicknamed the Ethereum of Japan since, during the ICO (Initial Coin Offering), in which about 62 million dollars were raised, 95% of the participants were Japanese.

Not everyone knows that the origin of the name of the ADA cryptocurrency was not chosen at random, but from Ada Lovelace, recognized as the first computer programmer in history and daughter of the famous poet Lord Byron.

The smallest unit of ADA, 0.000001, is in fact called Lovelace for this very reason.

Byron was the name chosen for the launch of the first release of Cardano on September 29th, 2017, just a few months before what would be remembered as the speculative bubble of Bitcoin (BTC), which caused the prices of crypto assets to rise.

Beyond the economic aspect, it is interesting how at that time there was already talk of a PoS (Proof of Stake) system developed with the Haskell programming language.

Ouroboros came soon after and then the Daedalus wallet was created to manage ADA. Whereas smart contracts use the programming language called Plutus.

Behind Cardano’s project is the private company IOHK (Input Output Hong Kong), created in 2015 by Jeremy Wood and Charles Hoskinson. This is precisely where the Cardano Foundation was created, a non-profit organization with the aim of supporting Cardano’s research and development, but also managing the community around the world.

The development, support and incubation of commercial ventures is entrusted to a Japanese company called Emurgo.

Cardano, the road is still long after the third anniversary

Even if this blockchain has made great strides in these 3 years, there is still a lot to do and the following steps after Byron and Shelley still need to be completed:

For sure in the future, this blockchain will still generate a lot of discussions and with each new update, the price usually has a positive consequence, as seen recently with a double-digit increase.