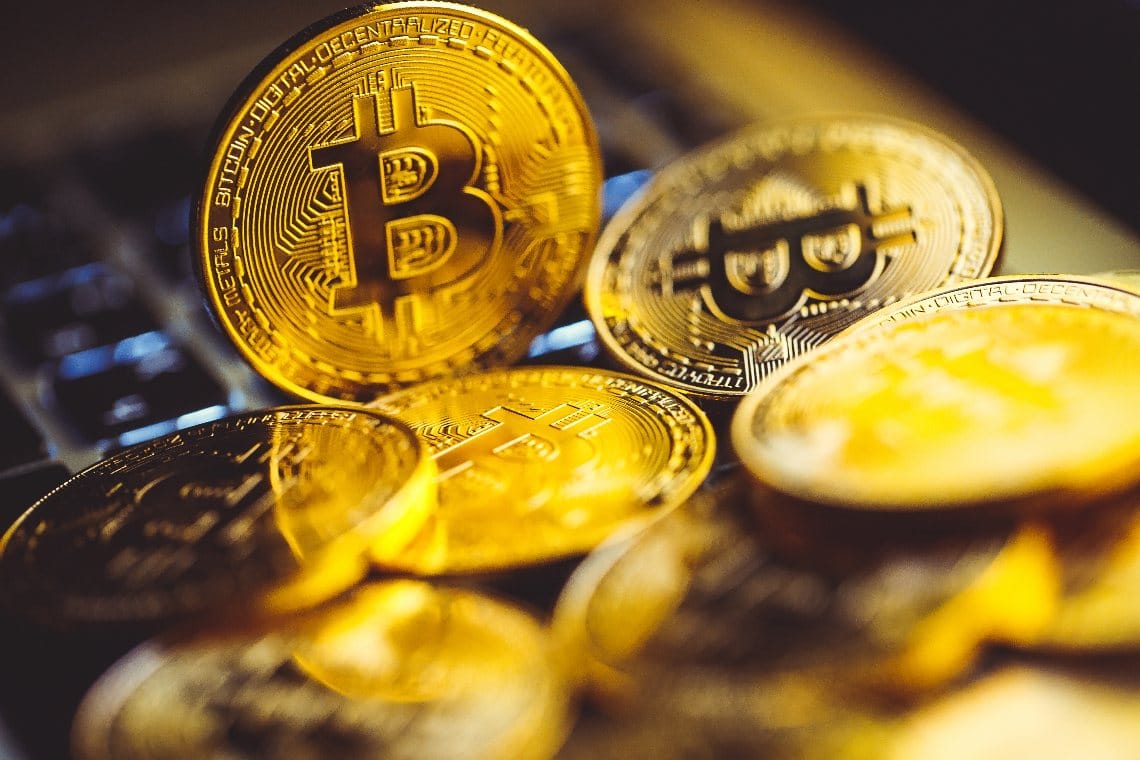 Kraken and the intrinsic value of Bitcoin

Kraken has recently published a comprehensive report on the intrinsic value of Bitcoin.

The report, produced by Kraken Intelligence and 25 pages long, aims to answer the age-old question of whether Bitcoin‘s intrinsic value exists or not.

In fact, the report itself admits that the definitive answer to this question remains elusive, but that examining it can help clarify one’s notion of value.

For example, it compares the value of Bitcoin with the value of fiat currencies, stocks, bonds, intangible assets, commodities and flowing assets, in order to highlight the differences and possible points of contact.

The analysis highlights the reasons why investors are willing to pay money to buy these assets in order to pose a question that bitcoin investors should ask themselves: “All things considered, what am I willing to pay for bitcoin today?”

The report attempts to define what it is, and how the intrinsic value of the assets, if any, should be assessed, in order to then apply this definition to Bitcoin.

After analyzing several definitions, it concludes that the intrinsic value is the value that is attributed to an asset, and its attributes, when considering that asset at a given time and/or context.

He cites as an example the paradox of water and diamond: although water is, generally speaking, much more useful for survival, diamonds have a much higher price on the free market. Furthermore, water is a multi-purpose commodity, and in some areas, such as agriculture, it is of greater value.

In the end, the report comes to this conclusion:

“Much like beauty, intrinsic value is in the eyes of the beholder”.

The intrinsic value of Bitcoin

In this Bitcoin is no different from other financial assets, whose value is always the “culmination” of the intrinsic value perceived by all market participants.

Despite the fact that many people have yet to understand why people around the world see real value in Bitcoin, those who do see it use both a conventional and non-conventional approach in capturing what makes Bitcoin similar to traditional financial assets in this respect.

It is also likely that different people give Bitcoin a different intrinsic value, so much so that this reflection leads to question the same fundamental concept of “intrinsic value” for all other assets, including stocks, bonds, real estate, collectables and fiat currencies.

The report concludes by saying:

“Although the road ahead for bitcoin is uncertain, one thing is for certain is that bitcoin is valuable”.

Previous article Tether trades nearly 2 million on Paxful
Next article Reddit: the Moon token flies after the airdrop to the community