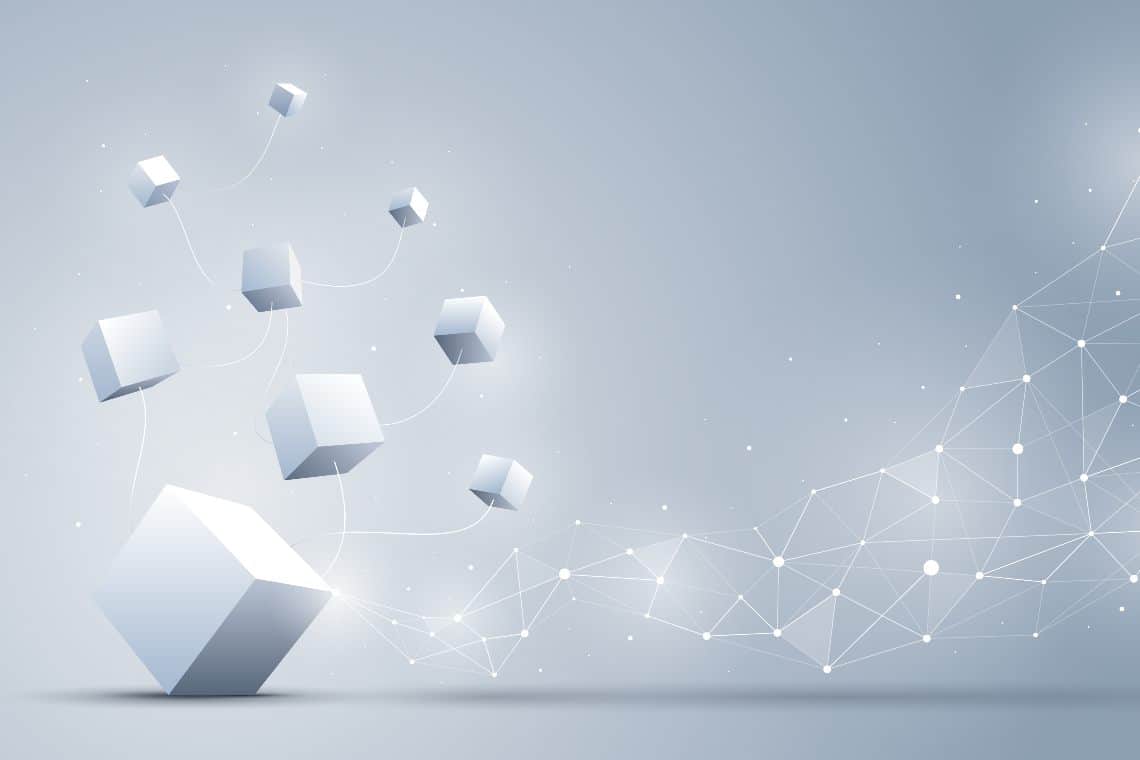 Zilliqa: a programming course for Scilla

Zilliqa’s dev evangelist, Arnav Vohra, is about to launch a programming course for Zilliqa and Scilla.

Scilla (Smart Contract Intermediate-Level Language) is the language with which smart contacts are written on the Zilliqa blockchain.

It is a peer-reviewed language, created by academics from scratch.

It has been designed as a principled language with security in mind and has an extensible static analysis framework and an automatic scanner to help developers identify generic security vulnerabilities.

Scilla provides developers with more sanity-checkers, alongside static checks, to simplify comprehensive testing. It is also susceptible to formal verification, so that mathematical evidence can be written to prove that a given contract meets certain security properties.

The programming course on Zilliqa and Scilla

The programming course will be divided into three parts:

The third part will consist of two videos, with an introduction, the writing of a test contract and the creation of a ZRC2 wallet.

In addition, those who will participate in the course will also be given Scilla and Zilliqa merch.

The videos will be short and simple, in order to make the course accessible to anyone who wants to start writing smart contracts in this language and will be published on the project’s YouTube channel.

For the occasion, Zilliqa merchandise giveaways will also be organized in collaboration with The Crypto Merch.