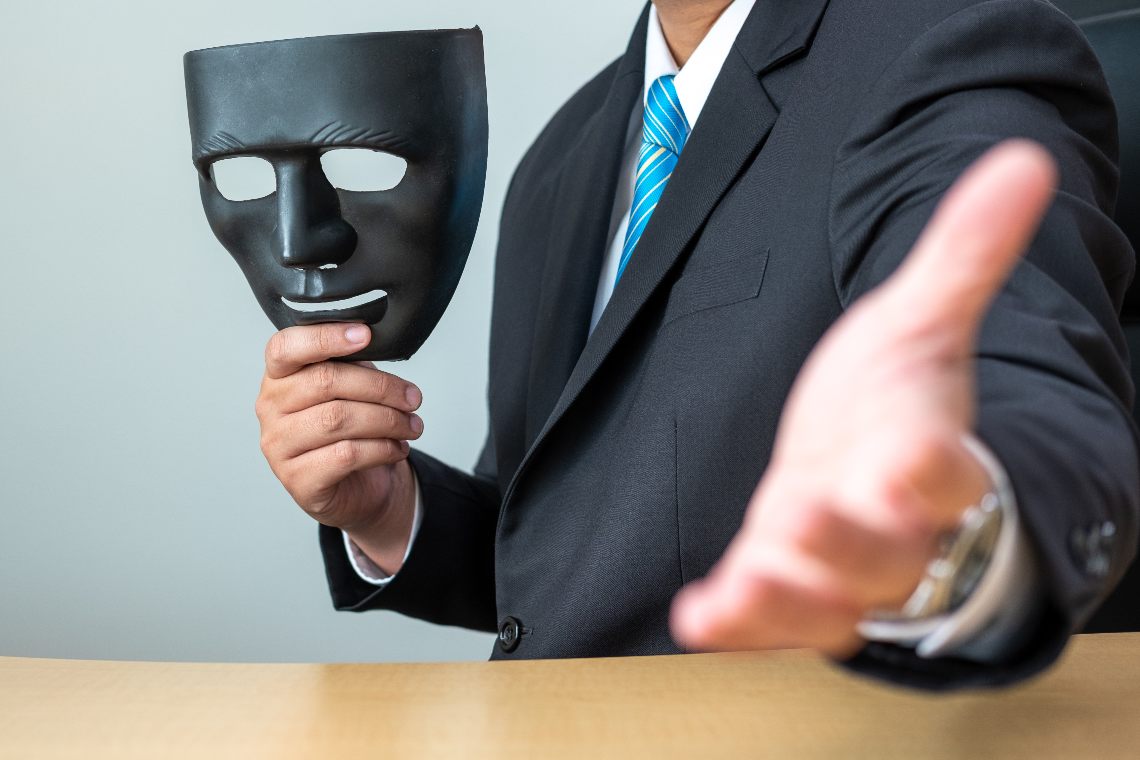 Morris Coin, the latest scam in the crypto sector

A 36-year-old man was allegedly arrested in the state of Kerala, India, on charges of creating a cryptocurrency scam, Morris Coin.

According to Cointelegraph, who in turn quotes local sources, the arrested man was an advocate of a scheme whereby investors were required to invest at least 15,000 rupees in Morris Coin (about 200 dollars) with the promise to earn 270 rupees a day for 300 days.

After this time (lock-up period), investors could then trade Morris Coin, which in the meantime would be listed on the world’s major exchanges.

Investors were also promised greater returns if they brought in more people to join the project.

However, the Indian authorities say Morris Coin is not listed and this makes it impossible to trade it and attribute value to it. This has led to the accusation of fraud.

What is Morris Coin

Despite the founder’s arrest, the website is still active today. Morris Coin is described as:

“The Morris Coin is a multifunctional, next-generation cryptocurrency form being developed on Blockchain, using cutting edge smart technology. The Morris Coin will be the first stable digital currency exclusively designed and marketed towards an Ecommerce and Trading Industry to pay for product and services and freedom from dealing with traditional business”.

The description promises that the currency will be stable, and will not lose value like fiat coins, which are subject to government decision.

It was supposed to be a currency destined in particular to ecommerce as well as trading.

The project was supposed to be developed through an ICO, with which the investors would obtain Morris Coin tokens, which then would be listed on exchanges.

However, the absence of contacts, apart from an email address, is suspicious. Morris Coin features the logos of the various social channels, which do not refer to the profile or the project page, but to the home page.

Finally, there is a lack of project managers and headquarters.

In short, the Morris Coin project certainly had some shortcomings. It will be up to the Indian authorities to decide definitively if it is a scam.