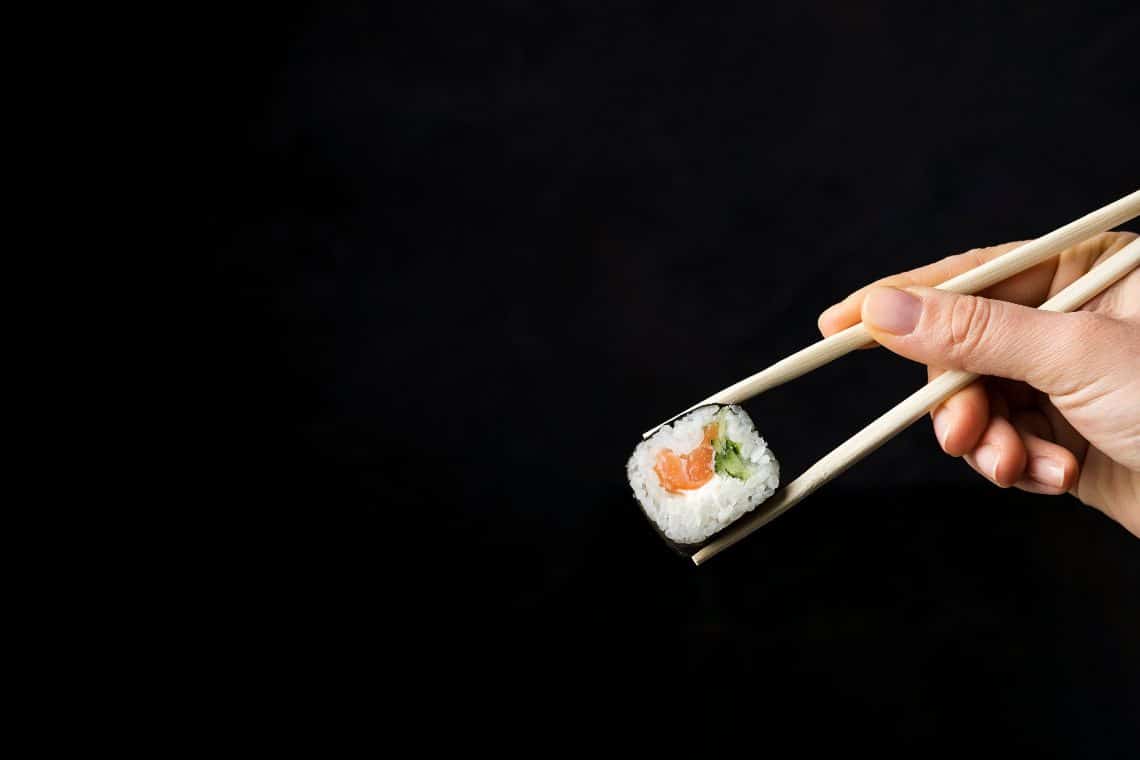 Over the last few days, several novelties have been announced regarding the SushiSwap project.

The project was launched at the end of August, just over a month ago, but it has already made a lot of people talk about it, especially with regard to the battle with Uniswap, which probably ended with the latter’s victory.

In fact, according to data from defipulse.com, Sushiswap has now fallen to tenth place in terms of volume of locked assets, while Uniswap has regained first place.

The two curves are complementary.

SushiSwap, on the other hand, went from zero to 1.1 billion on August 10th and then rose again to over 1.4 billion on September 12th, before falling to 400 million by September 21st and then falling again to the current 390 million.

The curious thing is that, before this battle, TVL in Uniswap was less than 300 million dollars, while now it is more than 2 billion.

As far as trading volume is concerned, Uniswap is back in the lead among DEXs, with SushiSwap down to seventh place.

As far as the value of the SUSHI token is concerned, after a first incredible peak over $11 on September 2nd, it is now trading under $2, which is well below the placement price of $3.7.

In other words, the trajectory of SushiSwap, after a very strong start, seemed destined to decline rapidly, which is perhaps why the team behind the project decided to renew it with a series of new features.

The news of SushiSwap

They announced a new look for the website, as well as a new team, since until now the development had in fact been controlled by one person.

They also moved the development funds into a multi-sig wallet appointed by the community, on which about $14 million in SUSHI tokens are stored. Protocol changes are now also controlled by a 3-on-5 multi-sig consisting of 0xMaki, ctrl, OmakaseBar, JiroOno and BoringCrypto, with a 48-hour TimeLock.

They announced the development of a lending platform called BentoBox as an alternative to Compound and Aave, launched a reduced issuance programme, in which two-thirds of the new SUSHI are locked for 6 months, and created a new weekly rotating “menu” of rewards.

In addition, according to Decrypt, Sam Bankman-Fried is said to be pursuing the project to migrate SushiSwap from Ethereum to Solana, a public blockchain that allows very low gas commissions, one-second settlement times, and customizable Automated Market Maker parameters.

Therefore, on the one hand, the project is evolving to solve governance problems and try to survive, while on the other, plans are being made to relaunch it with new features and new solutions to try to target new markets, after that of yield farming.

Previous article Does Antigua and Barbuda have the best blockchain regulation?
Next article Morris Coin, the latest scam in the crypto sector