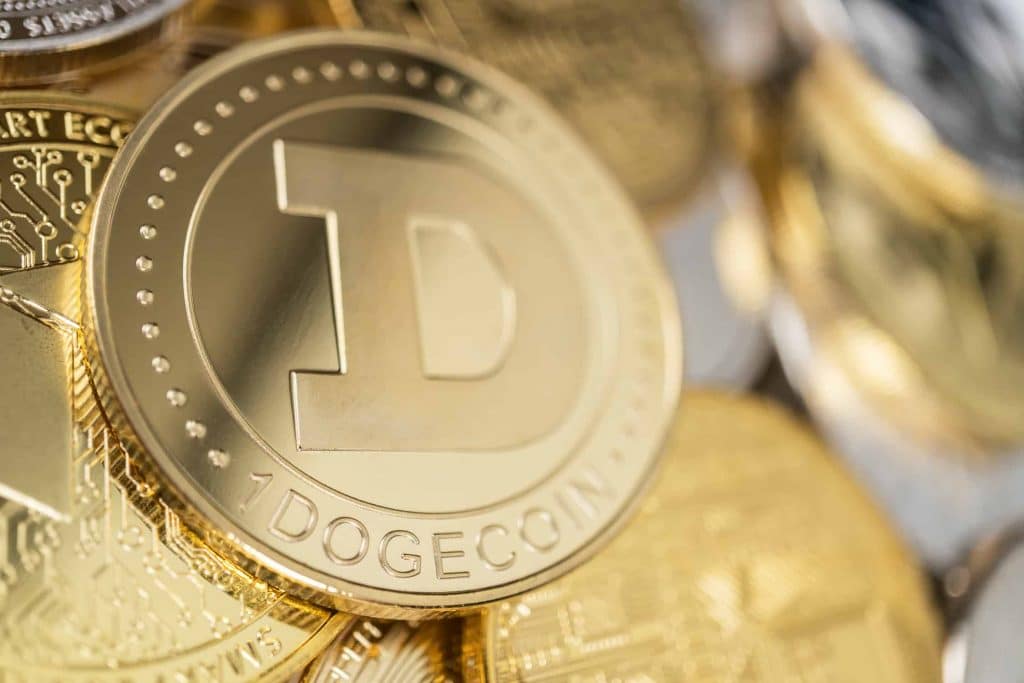 Dogecoin soon on Ethereum thanks to REN Protocol

In a tweet published a few hours ago by the team of REN Protocol, a protocol that allows bringing several crypto assets on the Ethereum blockchain, the first test to bring Dogecoin (DOGE) on Ethereum was showcased.

Through a system of smart contracts and Darknodes, REN Protocol brings different cryptocurrencies, such as Bitcoin (BTC), Bitcoin Cash (BCH) and Zcash (ZEC), to the Ethereum blockchain in order to improve interoperability between the various chains.

An advantage of this protocol is certainly its speed and safety, thanks to the fact that it uses a system of Shards that randomly chooses the Darknodes that will be responsible for moving the funds as well as minting and burning tokens.

In fact, the tweet shows both the minting transaction, which from the tests has consumed very few fees, although this is only on the testnet, while here it is possible to see the burning transaction, i.e. the tokens that have been burned.

Certainly, the interoperability of blockchains also involves emulation of the supply of other blockchains within others. And therefore not only from systems like REN.

The most famous case is that of the synthetic bitcoin found on Ethereum, such as wBTC, tBTC or pBTC, thus the number of protocols is high.

Other blockchains are also starting to get their share of BTC, such as on EOS, where there are pBTC, while on Tron there will be wBTC.

It is worth noting that this “porting” will allow assets to be used in various protocols of decentralized finance (DeFi) as is already the case for BTC, which are used in lending protocols, or on decentralized exchanges (DEX), providing liquidity to pools.

The latest news on REN Protocol

In any case, this is very positive news for REN Protocol, which was also listed today on the Coinbase Pro exchange, where it can be traded from next week.

For these reasons, the price of REN has skyrocketed, marking a double-digit increase, and is now trading at around $0.27.