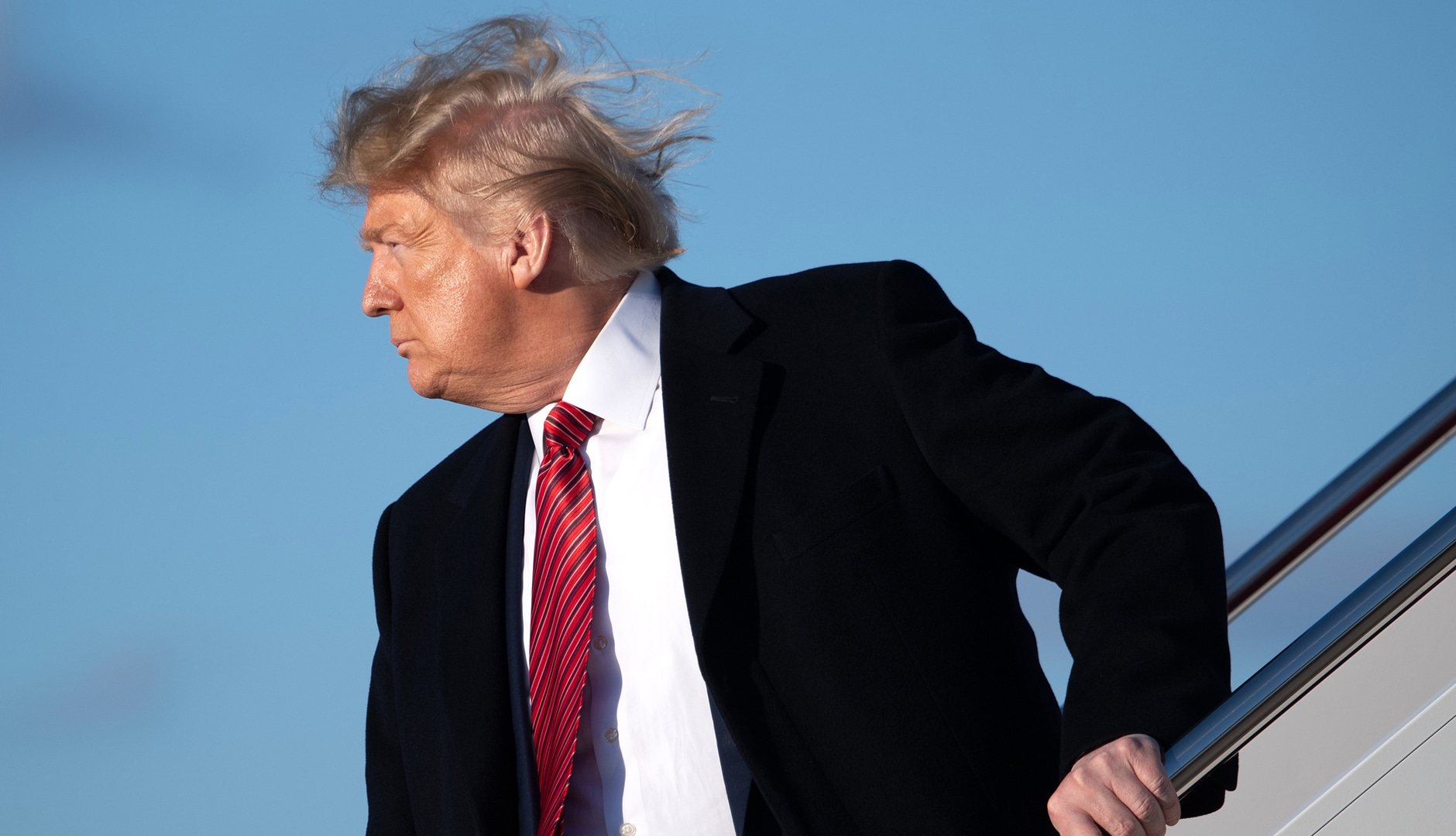 Trump tests positive for Covid-19 and Bitcoin goes down

Donald Trump revealed that he tested positive for Covid-19 and, in conjunction with this announcement, the price of bitcoin fell.

Tonight, @FLOTUS and I tested positive for COVID-19. We will begin our quarantine and recovery process immediately. We will get through this TOGETHER!

In reality, BTC had already shown signs of weakness yesterday, seeing that after the news about the CFTC’s complaint against BitMEX the price had suddenly dropped from around $10,800 to $10,400 in just over an hour.

However, over the next few hours, it had returned to around $10,700, but as soon as the news of the US President testing positive for Covid-19 was released, there was another sudden drop.

Yet, in both cases, the price rose again in the following hours, partly recovering the ground lost in the minutes after the news was published.

Indeed, although these pieces of news are certainly important, they do not seem to have so much to do with the value of bitcoin.

In any case, it is curious to note how, in the face of political and economic uncertainty, Bitcoin falls, when everyone would expect the opposite. It is also true that during the first lockdown, that uncertainty caused the value of BTC to plummet.

It must also be said that in the last few days, the trading volumes of BTC on the crypto markets have been very low and this may favour sudden fluctuations, especially if they are generated by sudden fear.

It could also be that the price of bitcoin between yesterday and today is going through a moment of weakness, and it only took two pieces of news like this to bring it down.

On the other hand, the legal troubles of the BitMEX exchange are nothing new, and Donald Trump testing positive for coronavirus has very little to do with the value of bitcoin.

What happened seems more like an emotional reaction in a context of weakness, rather than something that is really capable of challenging the value of BTC.

In the meantime, however, the price of gold is rising, highlighting how the two assets are not correlated.