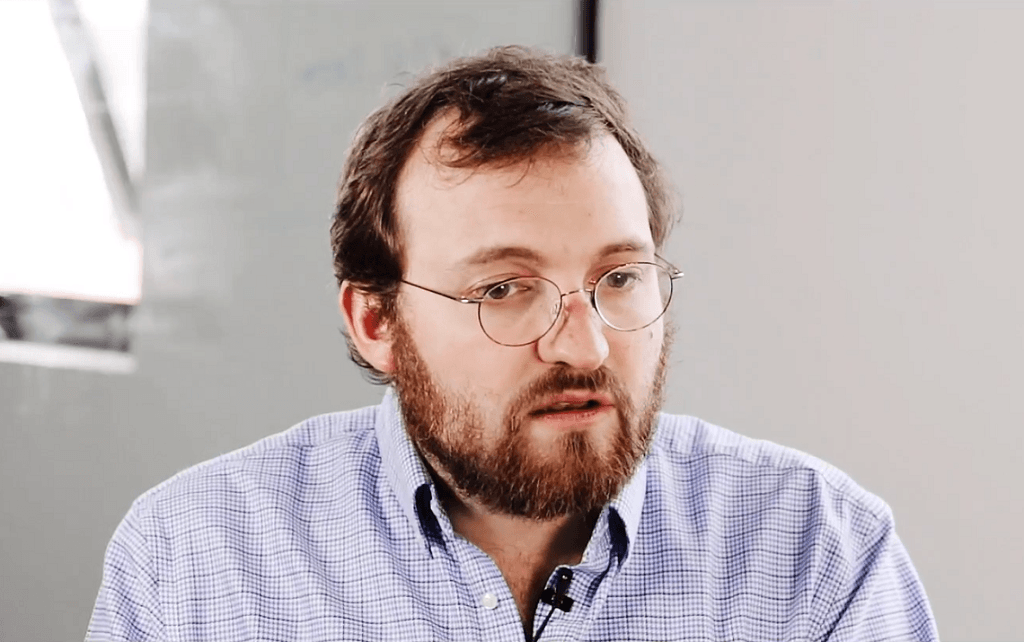 The founder of Cardano and CEO of IOHK, Charles Hoskinson, has given his endorsement to Brock Pierce as a candidate for US President.

In fact, Brock Pierce is a candidate in the US presidential election to be held on November 3rd and has called Hoskinson “my friend, colleague, and fellow crypto architect”.

In his endorsement video, Hoskinson states that he has been in the crypto world for a long time and that the Democratic and Republican candidates (Biden and Trump) are basically two sides of the same coin.

He therefore calls for change and suggests voting for Brock Pierce.

This public endorsement of a political candidate by a prominent member of the crypto community has not been welcomed by all.

Some simply argued that it was not appropriate for Hoskinson to take the political side, regardless of the fact that he chose to support the crypto-friendly candidate, while others explicitly speak of a mistake because of Pierce’s past.

In particular, strong criticism came from Daniel Larimer, CTO of Block.one, creator of BitShares and the DPoS (Delegated Proof of Stake), co-founder of Steem and very active on EOS.

“This is why I could never be a politician”.

He then added a very strong and explanatory emoji, pointing out immediately after that Brock Pierce “has a good heart” and would be the best of the proposals, although this campaign is allowing the means to be justified.

“I’m writing an entire book, currently 200+ pages on how to eliminate politicians and implement a true democracy where the people have maximum power relative to government. I’m doing my part”.

In other words, Larimer did not appreciate the fact that an exponent of the crypto world, aiming at decentralization, gave his support to a member of the traditional political system. On the contrary, although not explicitly, he actually attacked Hoskinson, accusing him of having taken advantage of the situation fundamentally to gain publicity.

However, it must be remembered that EOS and Cardano are competing projects, and so are Larimer and Hoskinson. Although Hoskinson is working to make Cardano as decentralized as possible, i.e. with governance left totally in the hands of users, without any central power, Larimer did not like his move towards a centralized system of government like that of the US.

Previous article Trump tests positive for Covid-19 and Bitcoin goes down
Next article The roadmap for the Ethereum 2.0 mainnet