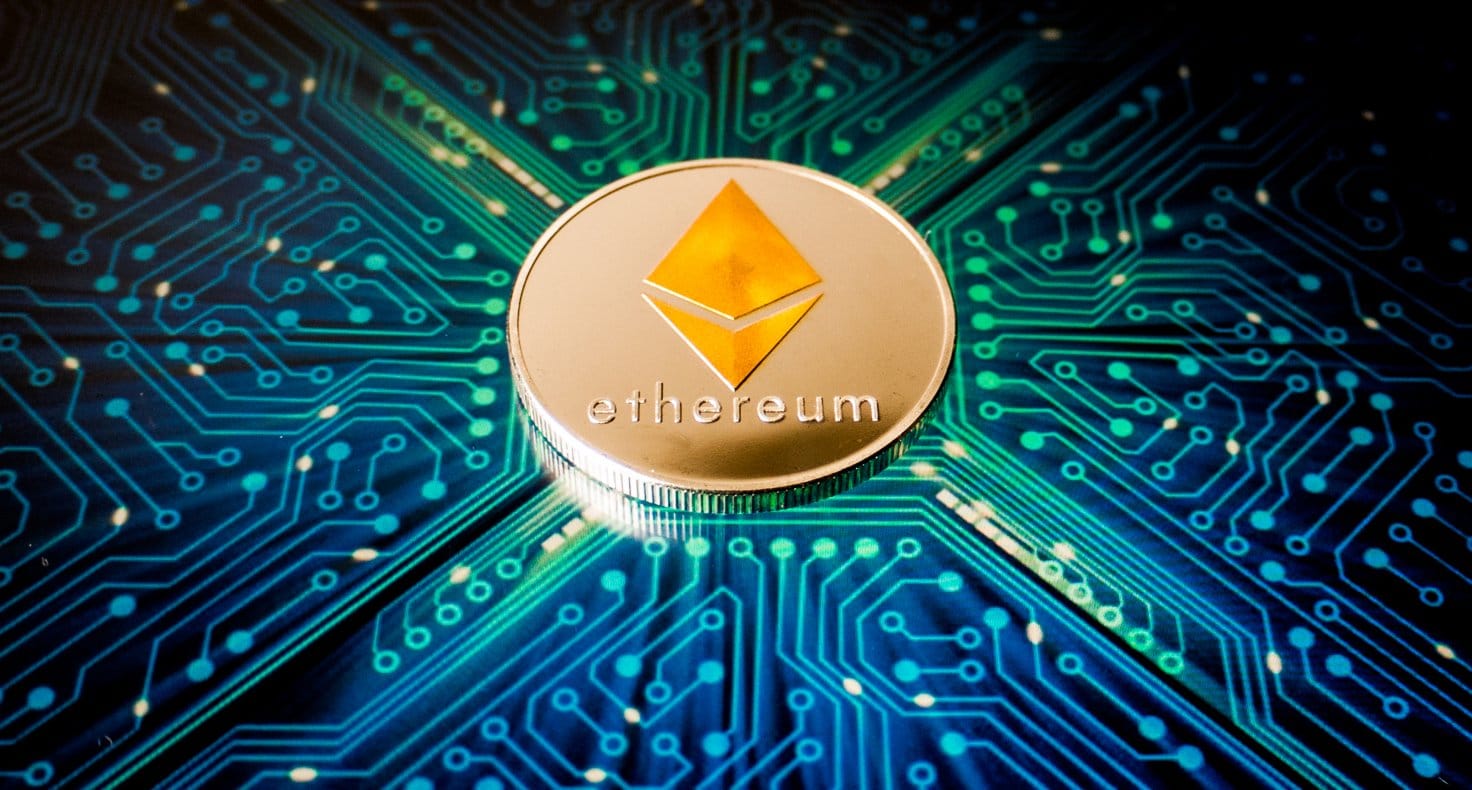 The roadmap for the Ethereum 2.0 mainnet

A rollup-centric roadmap for the Ethereum 2.0 testnet and mainnet has been announced.

Although it is not yet complete with dates, it sets out a path that should be followed to complete the tests on the testnet, and then to implement the new mainnet and launch it successfully.

Buterin reports that several testnets are already in place, some of which also have a roadmap for the mainnet, and points out that the first stages of the transition to Ethereum 2.0 are fast approaching.

However, the scalability for the basic level will only be the last stage of the process, which is still years away.

In phase 1 of the process, scalability will be available for the higher levels, but not for “traditional” applications based exclusively on the baseline level.

This leads Buterin to state:

“The Ethereum ecosystem is likely to be all-in on rollups (plus some plasma and channels) as a scaling strategy for the near and mid-term future”.

In the short term, scaling of the base level will only be achieved by downsizing the amount of data that the blocks may contain, and not on the efficiency of onchain calculation or IO operations. Any increase beyond the current ~60 kB/sec will help increase the scalability of the base layer.

This seems to rule out that the short-term solution to the problem of lack of scalability for the Ethereum base level could be to move to Proof-of-Stake.

Instead, the real solution will only come in the long run, with a single high-security execution fragment that everyone processes, plus an additional scalable data layer.

This scenario doesn’t seem very different from the one adopted some time ago by Bitcoin, with the switch to segwit which has actually increased the capacity of the blocks, without increasing their size, and paved the way for BTC’s true scalability solution, the second layer called Lightning Network.

Buterin also adds the need for a “phase 1.5”, i.e. an intermediate phase of transition from the current one to the second one, the fully completed Ethereum 2.0. In this intermediate phase, the basic level is reduced and focuses on doing only a few things well, i.e. consensus and data availability.

Therefore, the full completion of Ethereum 2.0 may still take years, and the definitive scaling solution could be the introduction of the offchain second layer. In the meantime, there will be an intermediate phase, more advanced than the current one but not yet fully completed, in which the scaling will have to be satisfied with what it will be possible to obtain onchain.