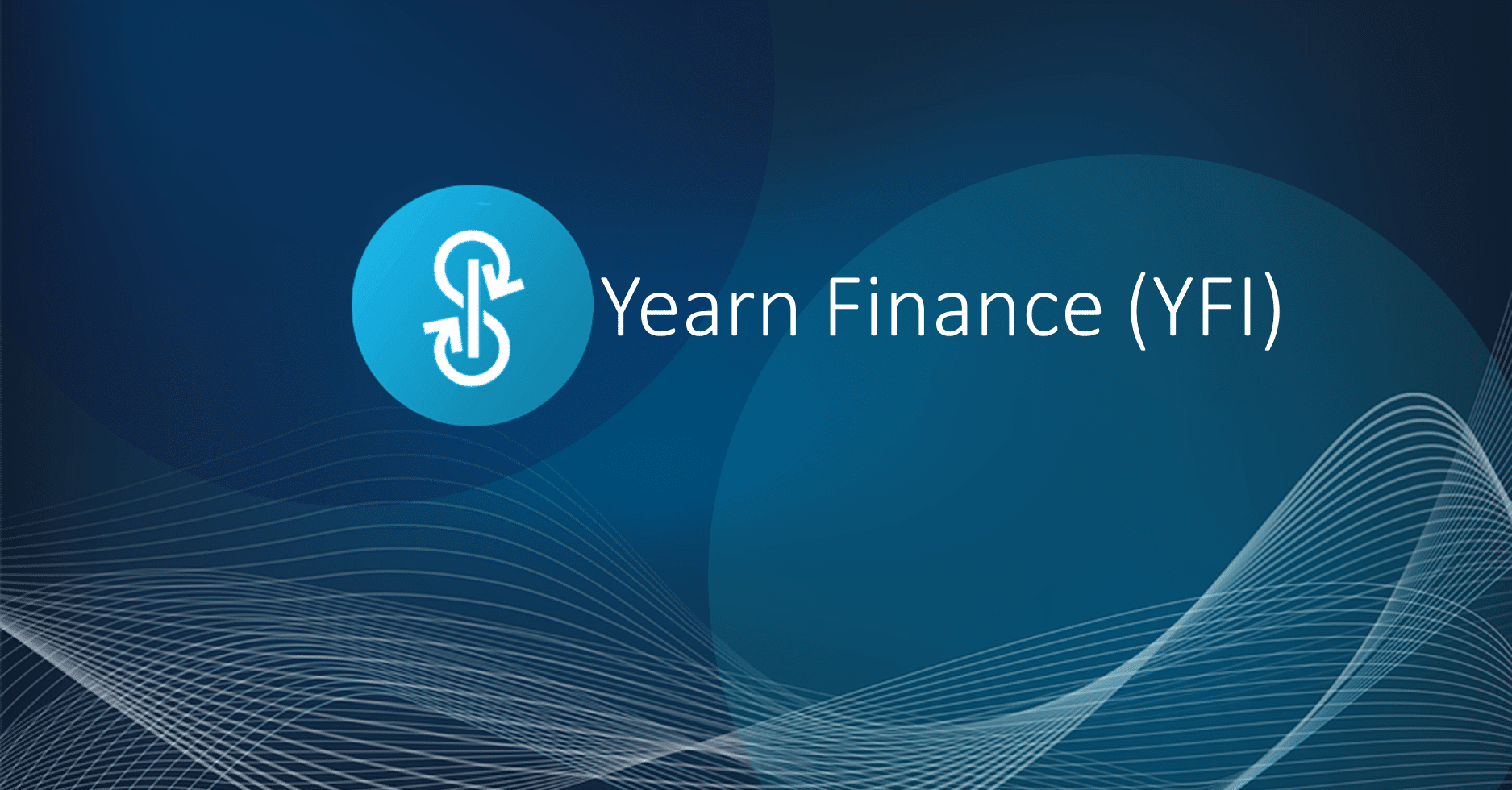 Yearn finance: what is it and how does the YFI coin work?

Yearn.finance is a decentralized ecosystem that uses external DeFi lending services to optimize its loans and has its own coin called YFI.

There are several DeFi protocols that allow lending and borrowing tokens, and each offers different yields and interest rates.

Each of these actions requires two transactions on the Ethereum blockchain, increasing costs.

The solution proposed by Yearn.finance is a self-balancing basket that allows its users to avoid having to carry out these transactions, which are carried out by the decentralized protocol itself.

In fact, when tokens are deposited on this protocol, they are obtained in exchange for yTokens, which are periodically rebalanced automatically so as to be composed of the tokens of the most profitable DeFi lending services.

In particular, the lending tokens that are composed inside the yTokens are those of Aave, Compound, dYdX and Fulcrum.

On Curve.fi it is possible to find for example the following yTokens: yDAI, yUSDC, yUSDT, yTUSD. Each one allows lending the relative tokens with which it is possible to buy (DAI, USDC, USDT, TUSD), and allows earning, in addition to the interest, also the trading commissions on the same Curve.fi DEX.

The special feature that made Yearn.finance famous, however, is its YFI governance coin.

In fact, its value has had an incredible growth in just a few months, going hand in hand with the growth of TVL, i.e. the total value locked in the DeFi protocol.

The protocol was launched in February 2020, and until July 18th it had never exceeded 10 million dollars of TVL.

From that day onwards, the YFI governance token was launched on the crypto markets, with an initial price of around $34.

After a temporary retracement, the TVL started a new growth, reaching a peak of almost $1 billion at the end of August.

Meanwhile, the token price rose to almost $39,000 during the same period.

This token is distributed only to users who provide liquidity with certain yTokens, has no pre-mining, no pre-sales, no distribution to the development team.

In fact, Yearn.finance wants to be a truly decentralized protocol, so much so that any changes to its ecosystem are made through on-chain proposals and voting.

The scarcity of these tokens has generated a shortage of supply on the markets, and since demand was high, their price has skyrocketed.

In fact, this was one of the first cases of yield farming in DeFi, and also one of the most successful, as DeFi is in seventh place for TVL among the protocols, ahead of Synthetix, Balancer and SushiSwap, for example.