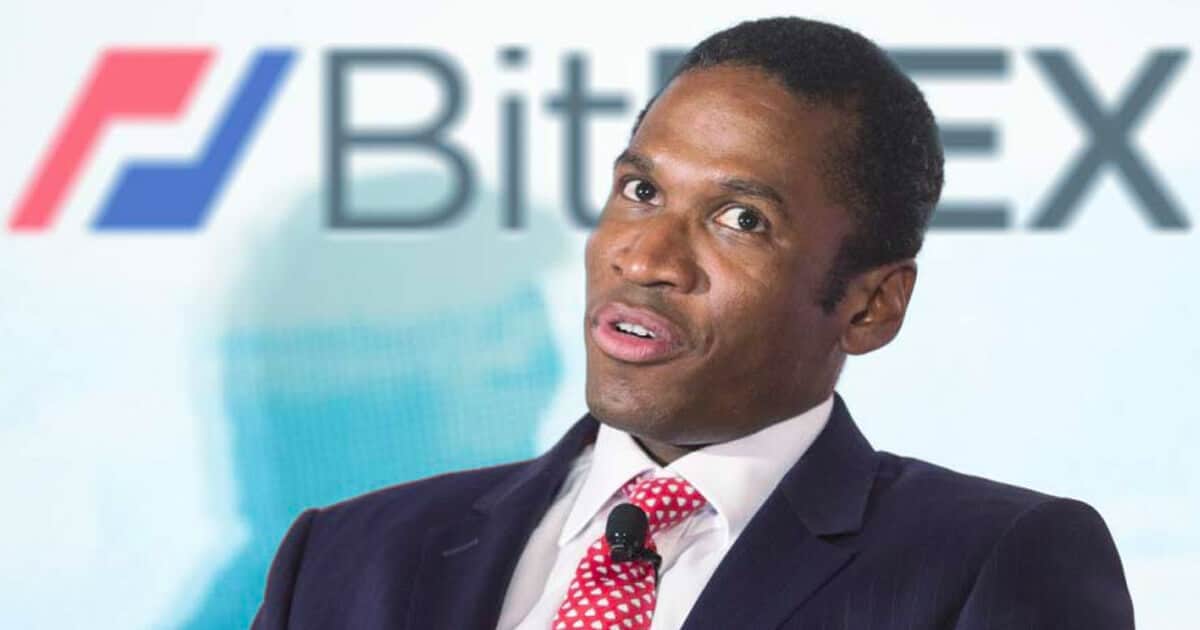 Arthur Hayes has resigned as CEO of BitMEX

The announcement was published on BitMEX’s official blog, in which he reads explicitly:

“Founders Arthur Hayes and Samuel Reed have stepped back from all executive management responsibilities for their respective CEO and CTO roles with immediate effect. With fellow Founder Ben Delo, they will not hold executive positions in the 100x Group. Additionally, Greg Dwyer will take a leave of absence from his role as Head of Business Development.”

The company admits that this decision was taken as a result of the complaint received by the US CFTC, with the full approval of the founders themselves.

Significant withdrawals of funds from the platform appear to have taken place in the days following the publication of the news, so the decision announced today may be part of a plan to change the company’s image in an attempt to reassure users.

It must be said, however, that in recent days there have been no disruptions or anomalies in the operation of the platform, which seems to be operating as before.

he new interim CEO will be the Chief Operating Officer, Vivien Khoo, who will take on additional operational responsibilities. In the company since March 2019, Khoo was previously Managing Director for Asia Pacific Compliance at Goldman Sachs, and previously held positions with the Hong Kong Securities & Futures Commission.

These new appointments would appear to reassure users of the platform that they are beginning a new management process that is much more focused on legal issues and regulatory compliance.

“These changes to our executive leadership mean we can focus on our core business of offering superior trading opportunities for all our clients through the BitMEX platform, whilst maintaining the highest standards of corporate governance. We have an exceptional senior leadership team who are well-placed to continue the growth and development of the 100x Group, including completion of the BitMEX User Verification Programme. It is business as usual for us and we thank all clients for their continued support.”

Previous article Revolut Business celebrates 500,000 customers with a new look and functionality
Next article Brave: the latest news about the browser