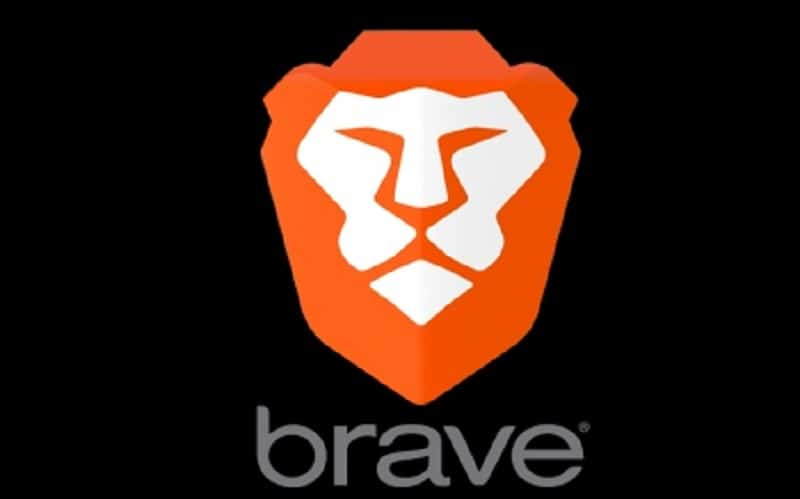 Brave: the latest news about the browser

Recently Brave, the famous browser for its BAT token reward program, announced several new features. First of all, user privacy control has been introduced, but Bitcoin.com and MoonPay have also been integrated.

But let’s go in order and start with the news about privacy control and personal data that users leave when they use a browser and interact with different websites.

This data is often sold to other companies to profile users and their consumption, but not in the case of Brave where you can decide whether or not to do so.

In the panorama of the various regulations, much has been done by the CCPA (California Consumer Privacy Act) and in Europe the GDPR (General Data Protection Regulation), laws that force companies to respect certain rules and impose the privacy of the end user, protecting his rights on the web.

These laws, such as the GDPR, protect the right to express one’s disagreement so that one’s data is not sold to third parties.

Therefore, from now on, some browsers such as Brave will display “do not sell or share” in the settings preferences, allowing users to decide whether or not to sell their personal data, as explained by the CEO and co-founder of Brave, Brendan Eich:

“Brave is about putting users in charge of their online experience and building products that incorporate privacy by default, so we’re excited to launch GPC alongside our partners to give users the control they deserve. The Web needs such standards to continue being what it was meant to be, and we look forward to the wide dissemination of GPC across publisher sites and consumer tech to strengthen the global rise of the privacy wave.“

The latest version of Brave

In the meantime, the browser has carried out an update for the desktop version, v1.15.72, which includes several new features:

In fact, only recently it has been introduced the possibility to buy cryptocurrency directly from the browser, such as the Binance and Gemini widget, to which will now be added the Bitcoin.com widget.