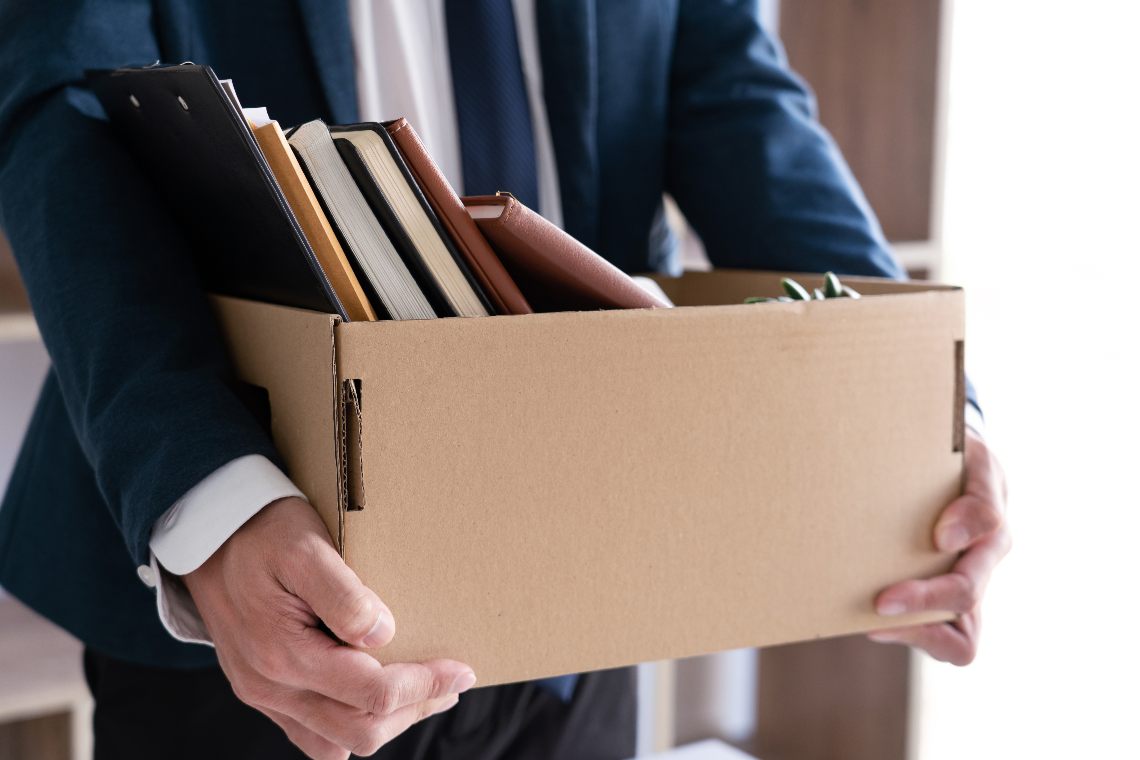 Coinbase has lost around 60 employees since CEO Brian Armstrong demanded that the company should not make politics. The CEO himself revealed this.

With a letter published in Medium, a copy of the letter sent to the internal team, Brian Armstrong has returned to his decision to remove political discussions from Coinbase, asking all his employees to focus on the company’s mission.

What has happened in recent days has attracted a number of excellent criticisms, most notably from Jack Dorsey. The CEO and founder of Twitter had challenged this choice pointing out that Bitcoin was activism against the financial system and therefore you cannot expect to untie a cryptocurrency company from a society that cryptocurrency wants to change.

But it seems that even within Coinbase itself there would have been heated reactions.

In fact, according to Brian Armstrong himself, a generous exit package was offered to employees following the decision to opt out of politics. Around 60 of them, evidently not in line with the company’s choices, accepted, leaving Coinbase. 60 people correspond to around 5% of the total number of Coinbase employees, which therefore evidently boasts a team of around 1,200 people.

Some are still deciding, so, Armstrong hypothesizes, there could be even more than 60 dismissed.

Despite this haemorrhage, Armstrong is proud of the fact that internal minorities have in most cases chosen to stay and Coinbase will pay particular attention to them to build an inclusive environment.

But can cryptocurrencies be far from political issues? That is what Armstrong also seems to want to clarify:

“Isn’t crypto inherently political? Yes, we are ok being political about this one particular area because it relates to our mission.”

What they will have to do, or rather, what Coinbase employees will not have to do is not engage in active activism. Explain Armstrong again:

“We support each other through tough times and also have conversations about recent events like any team. We have just made a decision to not engage in broader activism as a company outside of our mission.”

However, Coinbase will not determine what is political and what is not, and it is not intended to put employees who may be in breach under observation. It will simply support them in accepting this choice.

But woe to say that Coinbase only cares about profits. In this regard, the CEO does not deny that profits and revenue help to build a better working environment. This leads to growing the team and therefore having all the resources to focus on the company’s mission, which is to offer the best possible products to users.

For this reason, Armstrong argued in the previous communication, political discussions risk being divisive as well as distracting.

Despite the clamour of his position, the CEO does not want to go back:

“While having team members leave is never easy, I think we will emerge as a more aligned company from this. From time to time we need to rearticulate and clarify our cultural norms as we continue scaling. I’m excited to be moving forward as #OneCoinbase to pursue our vision of economic freedom for every person and business.”

Words that seem almost a contradiction in terms, because economic freedom does not seem to coincide with the freedom to manifest thought.