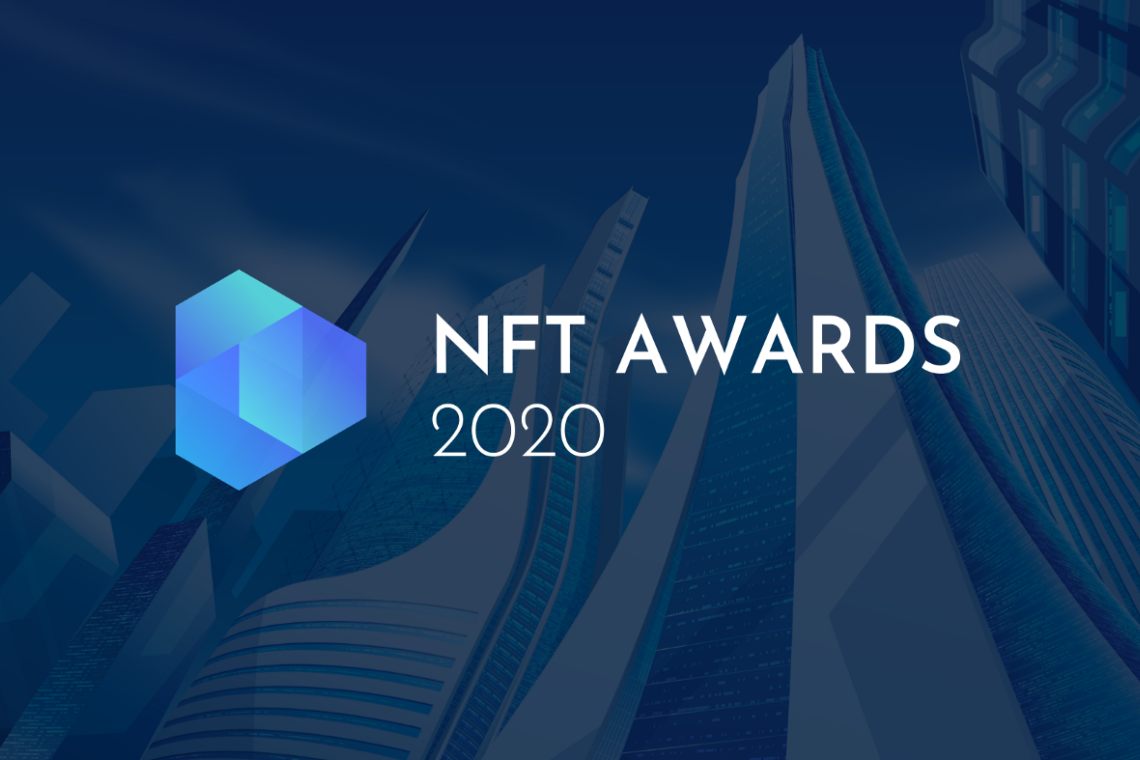 NFT Awards: launched the prizes for the best gaming

The news comes directly from the Blockchain Game Alliance, an association responsible for promoting cryptocurrency and blockchain in gaming, which announced the NFT Awards 2020.

The @BGameAlliance has the pleasure to invite you to submit their best NFTs for consideration in this year's program on the @NFTAwards https://t.co/OtVGrjBPFu website and nominate the best NFTs of 2020

We’re talking about a really important event and a global impact, both because it involves the NFT (Non Fungible Token) of any blockchain, type and features, and because we have a jury that involves the major players in the traditional gaming world.

All of these high-profile names demonstrate how these awards and their winners will be judged by a jury with strong media impact and professionalism.

NFT Awards 2020: the categories and competition

These 2020 awards have several categories, in addition to the NFT of the year, which are:

Interesting how anyone can propose an NFT.

Voting will take place on 15 October, while on 9 December, in exactly 2 months’ time, we will discover the winners during a live Twitch broadcast by Singapore-based DEA (Digital Asset Entertainment) whose members include several exchanges such as OKEx, Bithumb, Bittrex, Indodax and Digifinex.

The NFT Awards 2020 event will also be attended by Enjin, a company behind the Enjin Network platform that has recently been integrated into Samsung.