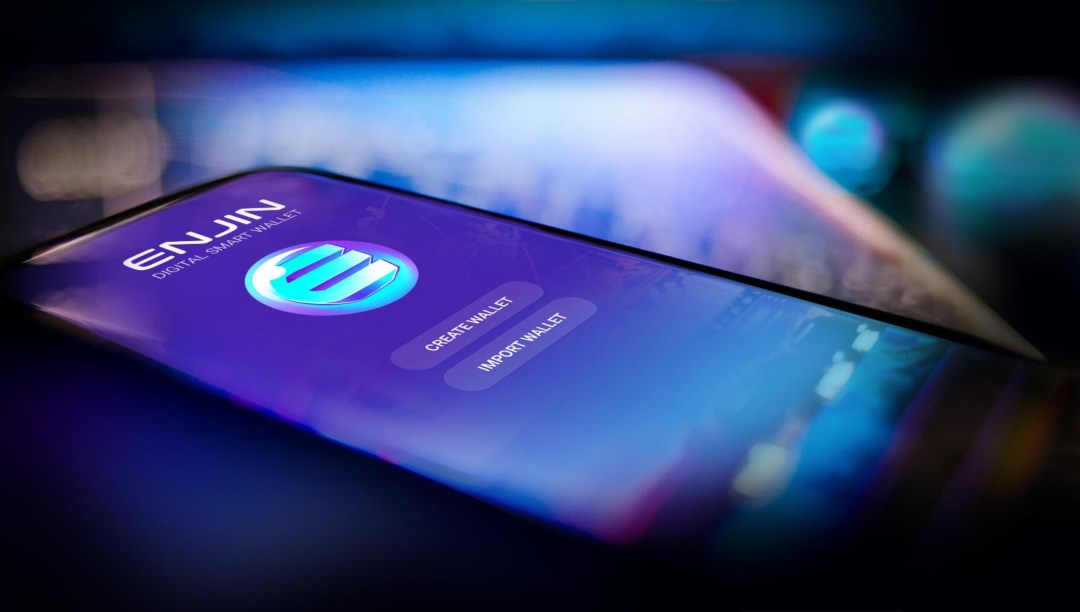 Enjin Coin has announced a partnership with Samsung.

A collaboration for the integration of the wallet into the Samsung Galaxy S10, however, the technical details are not yet known.

There would already be 40 games and services capable of using Enjin Coin, mainly thanks to the new gaming method called multi-game world (multi-bus).

After the introduction of a native Ethereum wallet inside the new flagship smartphone of the Korean company, there would be several blockchain projects that are collaborating with Samsung.

In this, the Galaxy S10 will play an important role as a support to the crypto industry, and Enjin Coin will presumably be only one of the projects involved.

One of Enjin Coin’s missions is to ethically enhance the monetisation of its projects without exploiting the gamer’s psychological weakness but giving value to the project itself and thus helping developers discover, explore and create new types of genres and games that have something personal and artistic at their core:

Enjin Coin is one of the leaders in the gaming industry. Its CTO, Witek Radomski, inventing the ERC1155 standard known as the Multi Token Standard, which allows developers to create an infinite number of fungible (identical) and non-fungible (unique) tokens with a single smart contract, greatly reducing both the resources and transaction time at a general level.

Unity, on the other hand, is the most popular graphics engine chosen by over 4.5 million developers, with over 28 billion games installed on over 3 billion devices, making it the perfect platform for this type of project: 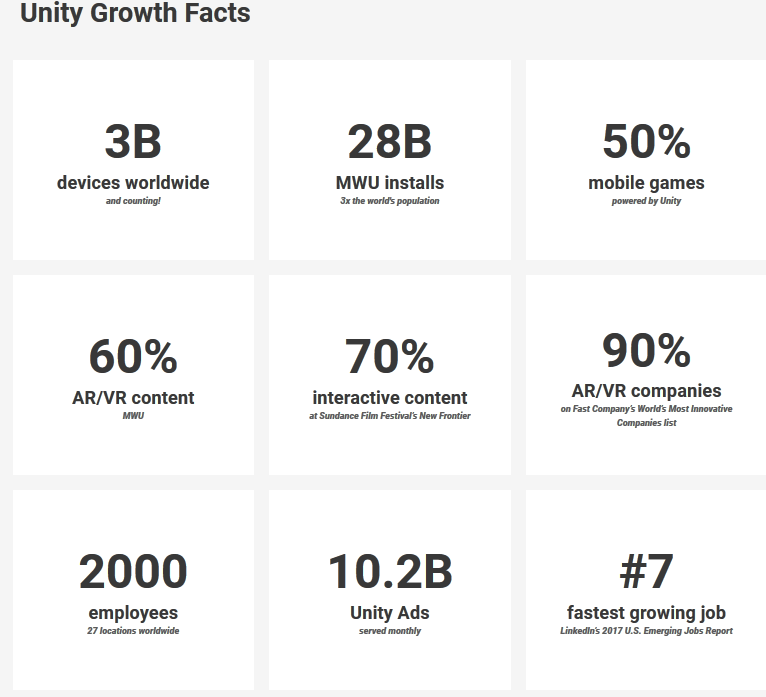 This partnership is remarkable news if we also consider the fact that the price of Enjin Coin has risen by more than 200% in the last month (currently occupying the 60th place on Coinmarketcap), mainly due to the news of compatibility with the latest Samsung Galaxy S10.

Enjin also announced the release of an SDK for Unity, which will be available from March 14th on the Unity Asset Store platform for all interested developers.

In the future, we will see many projects taking advantage of these gaming systems, with a consequent increase in the user base, which will use the blockchain and cryptocurrencies for this type of products.