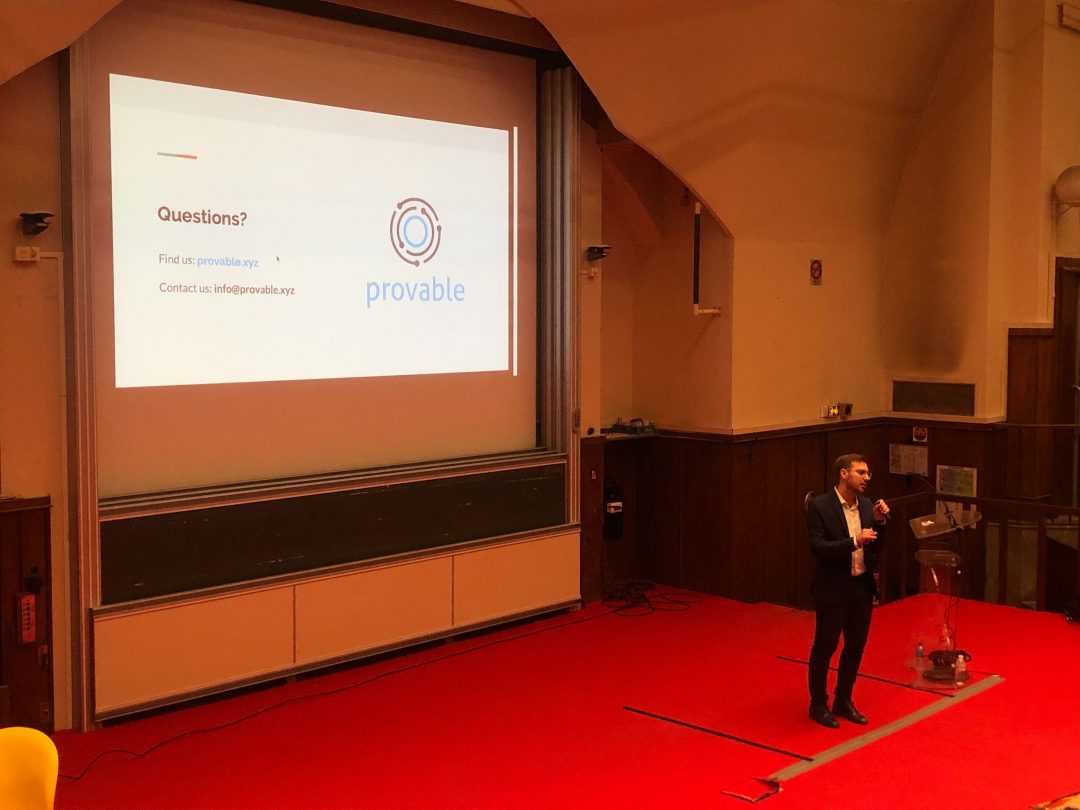 Provable is the rebranding of the security-oriented service Oraclize, a widely adopted blockchain oracle.

With its primary market being Ethereum, the Oraclize service has been innovating the world of smart contracts since 2015.

The technology company provides the longest-running blockchain oracle service, which is a safe data-transport-layer for smart contracts to fetch external data. The release of version 2.0 uncovers the upcoming plans lying ahead of the future of data-rich smart contracts.

Blockchain oracles are an infrastructure tool essential for decentralized applications to grow and have a concrete impact on the real world.

The Oraclize service has processed over 1 million transactions on the Ethereum mainnet, enabling advanced smart contracts and powering the switch to more decentralized systems horizontally across verticals. Almost 1 thousand projects are currently making use of the Oraclize oracle interface to power their data-rich smart contracts.

During the EthCC conference, the founder Thomas Bertani has announced a version 2.0 of the service, named Provable.

The rebrand reflects an evolution of the service that promotes a security-oriented model and interoperability with a variety of networks.

The future plans for Provable are in line with the dedication of the company to Trusted Execution Environments, the same secure-sandboxing technology promoted by companies such as Intel and Ledger.

Following its multi-blockchain approach, the service growth plans include additional support for decentralized oracles systems such as Chainlink.

The Provable interface gives data-access on a variety of networks already, including Ethereum, EOS, Rootstock as well as enterprise-grade platforms Corda and Hyperledger Fabric.

Users will be able to decide on which platform to use the service and what level of decentralization they want.

Thomas Bertani, comments the release with excitement towards the future of smart contracts:

Ripple-SEC case, investors against the Commission
China is pressuring McDonald's to accept the digital yuan