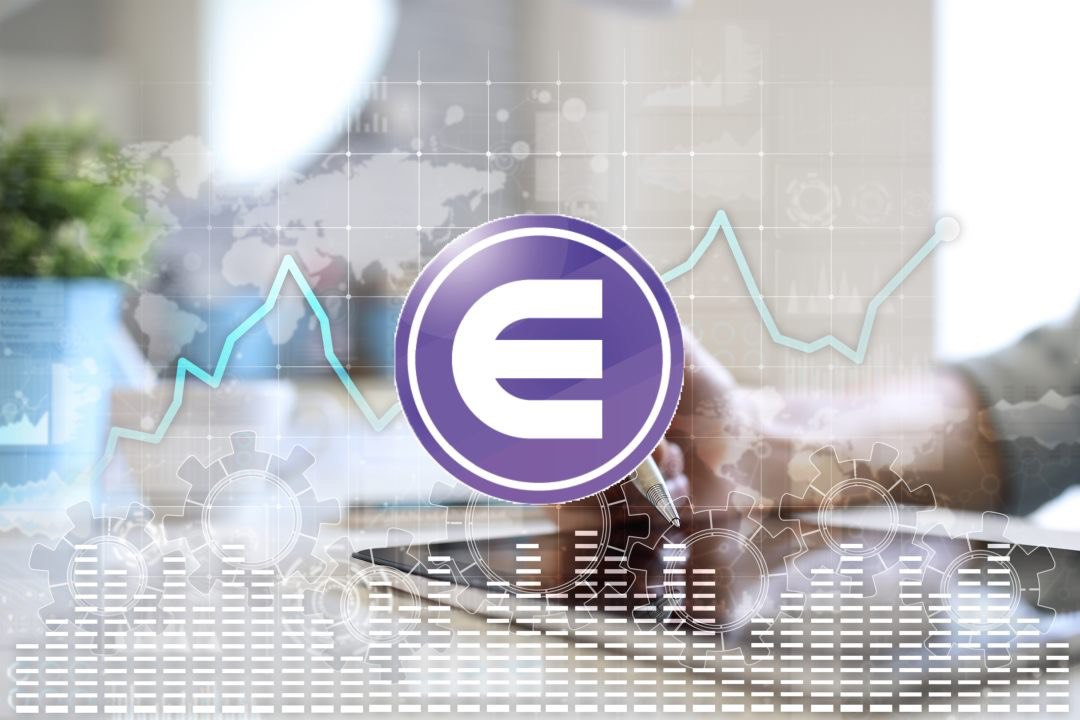 Today’s news regarding Enjin Coin (ENJ) does not go unnoticed: with an increase of more than 70%, it is not only the best performance of the day but also of the last week.

This rise pushes token prices to over $0.16 with a capitalisation of $128 million. Enjin Coin flies to 43rd place in the ranking out of the more than 2,100 cryptocurrencies listed on Coinmarketcap.

Enjin Coin was born in late 2017 amidst the speculative bubble as a reward token for online gaming. For about 2 weeks, a few hours after the presentation of the Galaxy S10, there was news that Samsung had an interest in the token.

These rumours have been made official in the last few hours with the South Korean giant confirming the news.

Enjin Coin will be integrated among the various official Samsung apps in the Galaxy Store. This is news that supports the industry.

Samsung, with the announcement of the Galaxy S10, has also launched an app that allows the storage of cryptographic keys for crypto services.

Since the beginning of February, Enjin Coin has achieved a rise of 700%, which has multiplied by 6 times its value, from 0.025$ it has now gone above 0.20$, revising even the levels of early February 2018, totally sweeping the negative period that with the lows of late November bound the token to the whole sector, with a 95% loss from the highest levels reached in January 2018.

On January 7th, 2018, the token was close to $0.50. We are still far away, but Enjin Coin has recovered 40% of the entire bearish movement, and this is technically a positive sign.

Other than that, the week is about to end positively for most of the cryptocurrencies despite the uncertain trend of the first three in the ranking.

Litecoin in the 4th position emerges as the best among the top 20 with a rise of about 20%. Thanks to the performance of the last two days, Litecoin has updated its 2019 highs. LTC is among the best cryptocurrencies of the beginning of the year with a rise that almost doubled its value from January 1, 2019.

The total capitalisation remains above 133 billion dollars with a daily trading volume that returns to grow with trades reaching 30 billion dollars. The dominance of bitcoin remains just over 51%.

In the last few hours, bitcoin prices have once again come to terms with the technical and psychological threshold of $4,000. It is both a static and dynamic resistance. A first break test this morning indicated the importance with a momentary rejection by the sellers once again below the $3,985 threshold.

Technically the level to follow with attention is precisely the 3,985 dollars because when analysing the movements of the last week, when prices have tried to exceed this threshold, trading volumes have increased, indicating the particular sensitivity of the level from the operational point of view.

As the weekend draws to a close, it is important to keep a close eye on the $3,750 threshold. Only a downward movement below these levels would increase the chances of further declines. Instead, a push above $4,000 and a consolidation above this value would attract prices at the next bullish step of $4200.

As for Ethereum, the situation remains unchanged. For three days now, prices have been fluctuating just above and below $140, technically creating a watershed level that is congesting the prices of the last three days.

It is necessary for traders to take an upward direction towards the $155 area which has now become an area of static and dynamic resistance. A fall below 130-128 dollars would raise the antennas of the bears as it would weaken the bullish structure present since last mid-December and confirmed at the beginning of February with the maintenance of the technical and psychological support of 100 dollars.

Listen here to the podcast by Federico Izzi in collaboration with Fintech24: