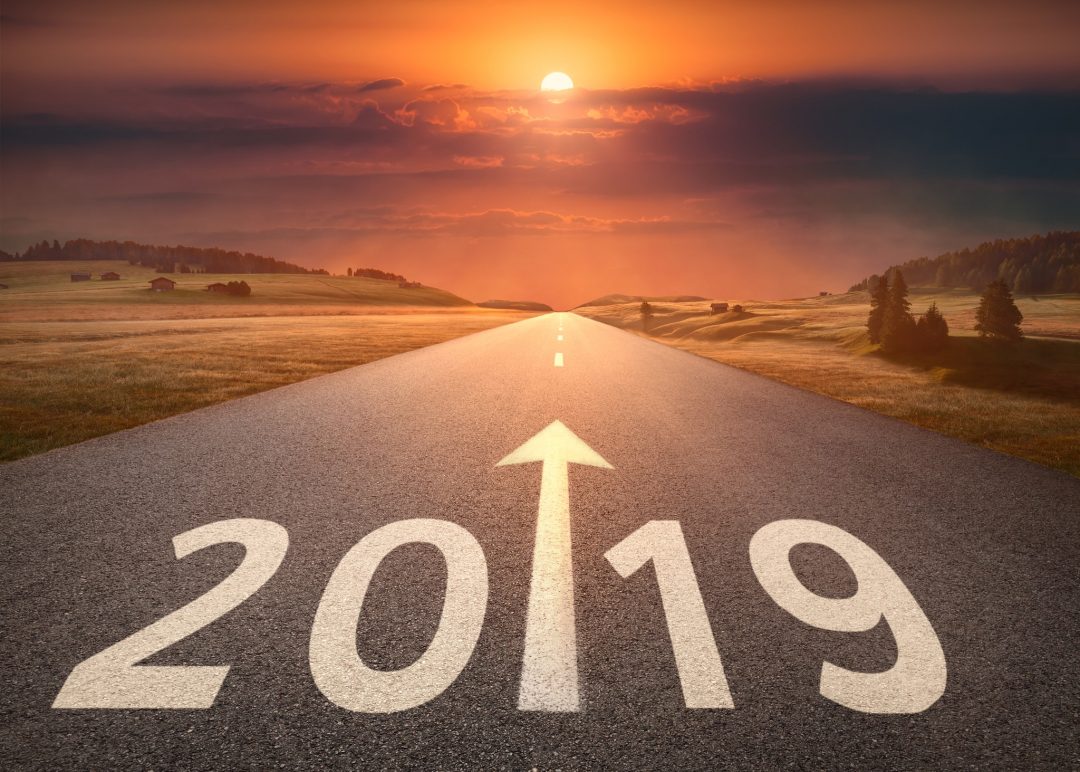 The significant decline in funds raised through ICOs continues, thus changing the trends of 2019.

According to recent ICObench reports, a new low was reached in February 2019 since the outbreak of the ICO-mania: only $178 million were raised in one month by only 78 completed ICOs.

In January, 372 million dollars were raised from 113 ICOs, whereas in February of last year 186 ICOs raised more than 1.6 billion.

Nevertheless, the rating of the ICOs has improved: 3.3, in both February and January, which is higher than the 2.9 of twelve months ago. On the other hand, however, the success rate of ICOs that reach the minimum collection targets has fallen to 29%, compared to 32% in January and 59% a year ago, hence ICOs are collecting less but in a better way.

The duration of the collection period in recent times has risen to over 3 months, while in the summer of 2018 it was two months, and a year ago it was only one month. In the current market situation, projects take longer to achieve their objectives.

In addition, 38% of the funds raised in February (67.8 million) went to a single project, Bolton Coin, of the United Arab Emirates (UAE), bringing the country to the top of the monthly ranking of those who raised the most.

On the other hand, most of the ICOs raise their own funds in ETH, and with the reduction in prices, the real values kept in the wallets of potential investors are also reduced.

The trend has also changed a lot with regard to companies that choose this method of financing in 2019.

The most significant increase compared to the average, however, was in business services, the only sector in February to have collected more than the average of the previous months.

The landscape in which the ICOs move is, therefore, changing significantly compared to just a year ago, with fewer projects, less collection, but more quality and new dominant sectors, although cryptocurrencies remain among the main players in this space.

However, it is important to note that this form of fundraising has not disappeared despite the long and cold crypto winter, but has simply been reorganised at lower levels than those achieved during the speculative bubble at the end of 2017.

Previous article Enjin Coin: 70% price increase thanks to recent news
Next article The Monero fork countdown is over