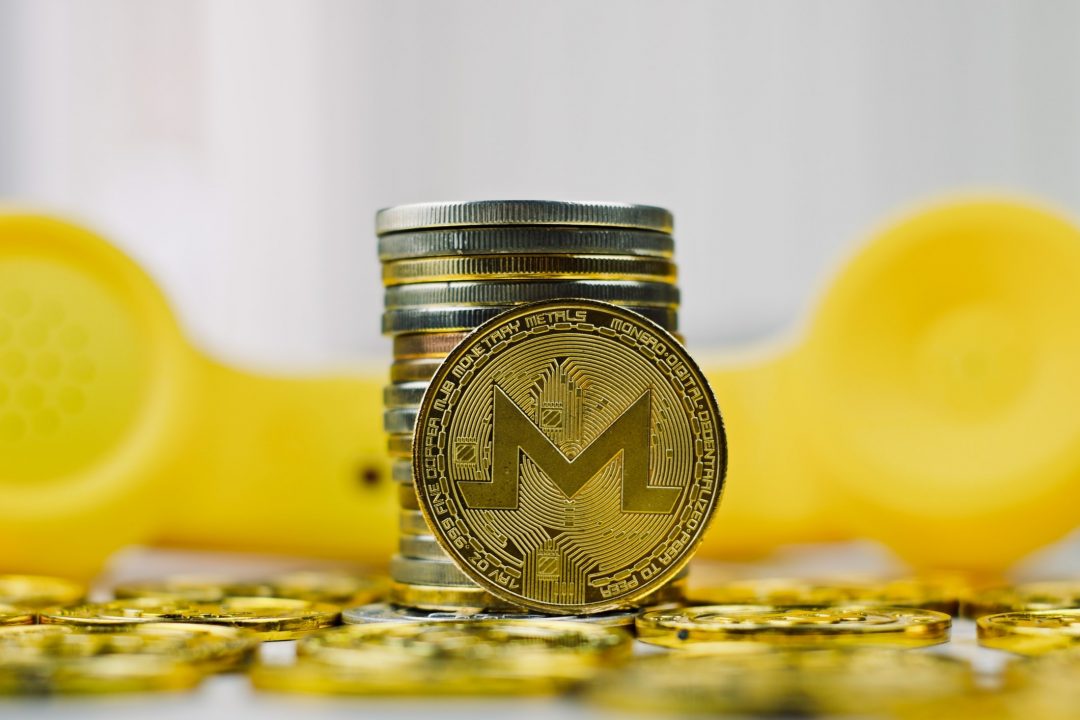 The Monero fork countdown is over

Today, March 9th, the countdown to the fork of the Monero (XMR) blockchain has come to an end.

The pre-announced emergency fork of the Monero network will take place today, exactly at the 1,788,000th block and will update the CryptoNight PoW protocol by introducing changes aimed at reducing the hashrate in the hands of unknown ASICs.

In fact, it seems that Monero’s developers have chosen to anticipate the fork scheduled for April in order to prevent possible 51% attacks due to the fact that, at the moment, the situation of Monero’s network is characterised by 85% of the total hashrate being the hands of unknown ASICs that could become dangerous for the entire network.

The ASICs are the latest version for the hardware used by the miners to solve the reference algorithm (Monero = CryptoNight), complete the blocks and confirm the transactions. If the hashrate used is concentrated in the hands of a few (as in this case 85% is in possession of ASICs of unknown entities), the famous 51% attacks could take place.

According to what has been reported, the updates will essentially consist in directing the ASICs to the PoW CryptonightR, a new block size algorithm, with a slightly more efficient RingCT format.

In this way, thanks to this alteration, it would lead to the exclusion of both ASICs and FPGAs in XMR mining for quite some time, so that the total hashrate distribution of the network can be resized and, in the meantime, it is likely that the use of GPUs will return.

This will not be a problematic fork for Monero. The source code although has the “0.14.0.2” tag for security reasons, it is still on the “release-v0.13” branch. 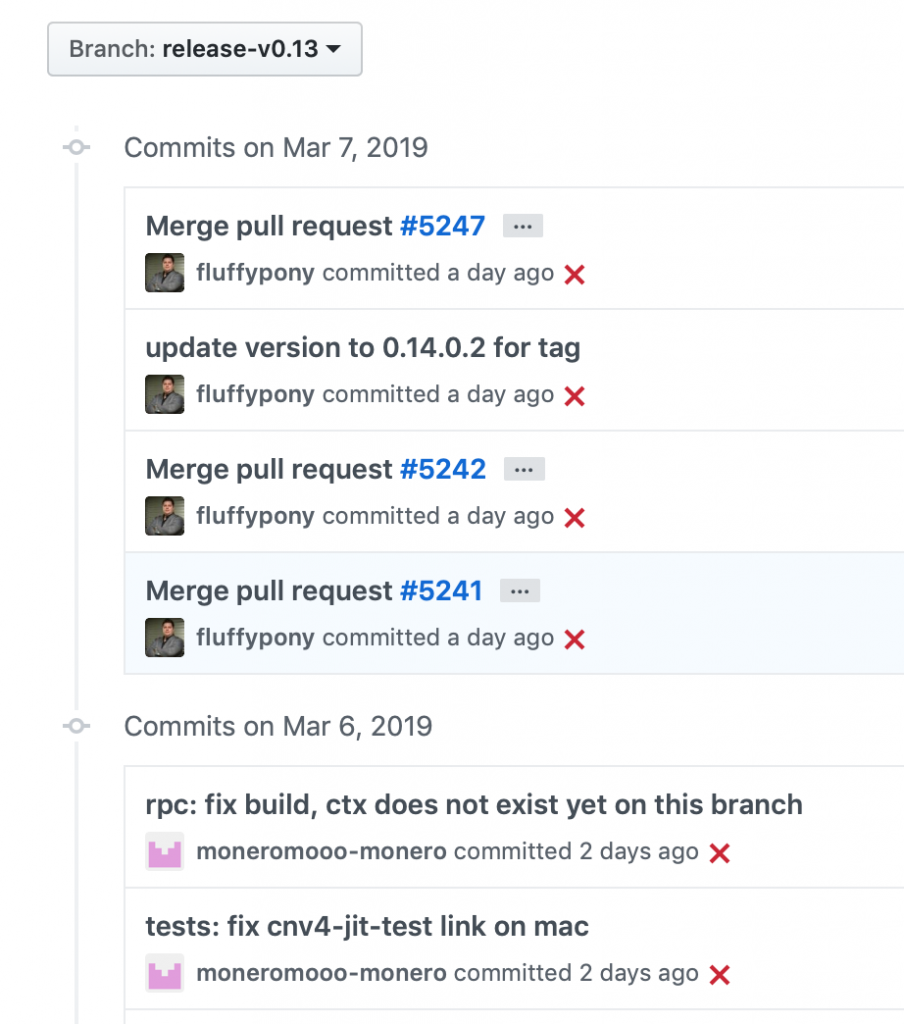 Once this Monero fork has stabilised, version 0.14.1 RC1 will be released in order to carefully test the release of the next 0.14.1.

Previous article ICO: the new trends of 2019
Next article Carrefour takes advantage of the blockchain to track milk
Stefania Stimolo