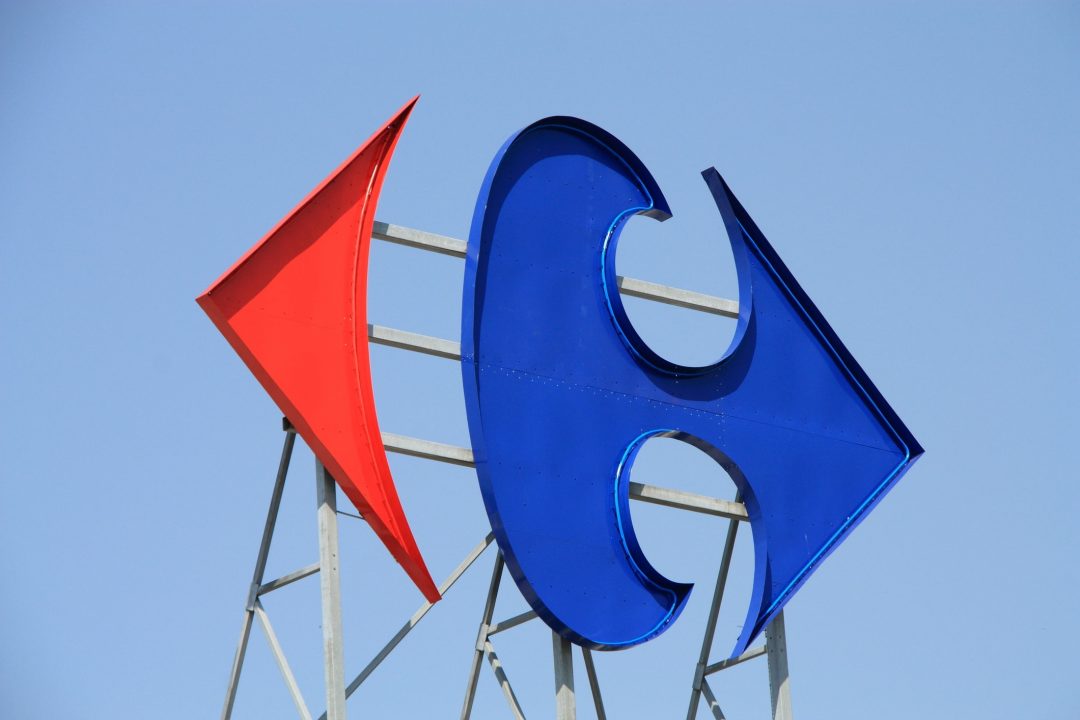 Carrefour takes advantage of the blockchain to track milk

Carrefour, Europe’s largest distributor, has announced that from March also fresh milk will be traced on the blockchain.

The fresh milk that is part of the “Carrefour Quality Line (CQL)” will allow the consumer to have all the information in a simple and transparent way so as to know the origin of the raw materials and where and how it was processed.

On a practical level, the final consumer will have to scan the QR code on the package, through their smartphone. In this way, they will have the opportunity to see the location of the farm from which the milk comes, check whether the cows have been fed with GMOs, the date and time of the milking process, and all the other steps up to the delivery of the Carrefour product.

This other Carrefour initiative, again in collaboration with IBM, will be launched following the project on the traceability of poultry and citrus fruits.

Apparently, despite numerous criticisms from experts and despite the fact that the traceability of poultry has become the most used example to show how often the blockchain is only used for marketing, Carrefour does not give up and now tries again with fresh milk.