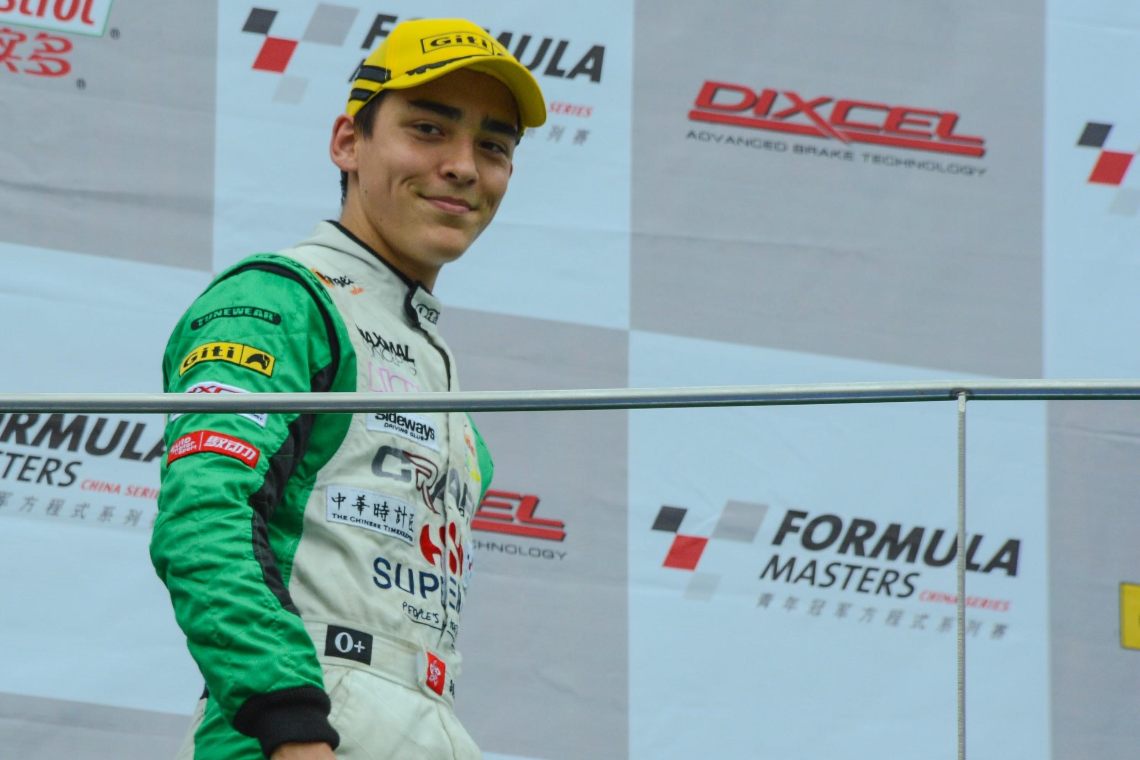 Animoca Brands has announced that Formula 3 driver Matt Solomon will participate as a specialist in the upcoming races.

It’s hard not to know Animoca Brands, a blockchain entertainment company that recently partnered with Atari for its new console, which organised a tournament to race the Delta Time F1 NFTs with a $50,000 prize and listed its REVV token on the LaToken exchange.

The ecosystem, designed for various games such as F1 Delta Time and MotoGP, uses the REVV token, an ERC20 that is used as a utility token to buy the various items needed within the different games.

The token seems to continue its ascent and at the moment it is exchanged around 0.017 dollars.

Considering that most of the products concern 2 and 4-wheeled sports, and that one of these concerns Formula 1, it was natural to recruit a long-time Formula 3 driver to use him as a specialist in racing.

Matt Solomon, the chosen driver, has been on the track since he was 11 years old and in both 2007 and 2008 he was go-kart champion in Hong Kong, which led him to compete in increasingly important tournaments such as in 2012 at the CIK in Macau, again in the go-kart section.

Also in Asia, he scored several victories in the FMCS (Formula Masters China Series) championship, which earned him the selection by Mercedes AMG China that took him to the GT3 class, competing alongside the two-time world champion driver, Mika Häkkinen.

Finally in 2015 we found him competing in the European Formula 3 Championship, which we remember is the category for emerging drivers, launched after the Second World War.

At present, the regulations require the engine to be an alternative 4-stroke piston engine, not supercharged, with 4 cylinders of 2000 cm³ that comes from cars produced in at least 2500 units in 12 consecutive months: in fact, the biggest differences compared to other formulas is in the engine, which only reaches maximum power in Formula 1.

In short, a driver of his level and experience has been recruited into the Animoca Brands team, thus boasting an expert in the sector who will be able to contribute with his knowledge to improve and develop blockchain and NFT gaming.

Previous article The first NFTs dedicated to the world of eroticism arrive on Ethereum
Next article NFT Awards: launched the prizes for the best gaming