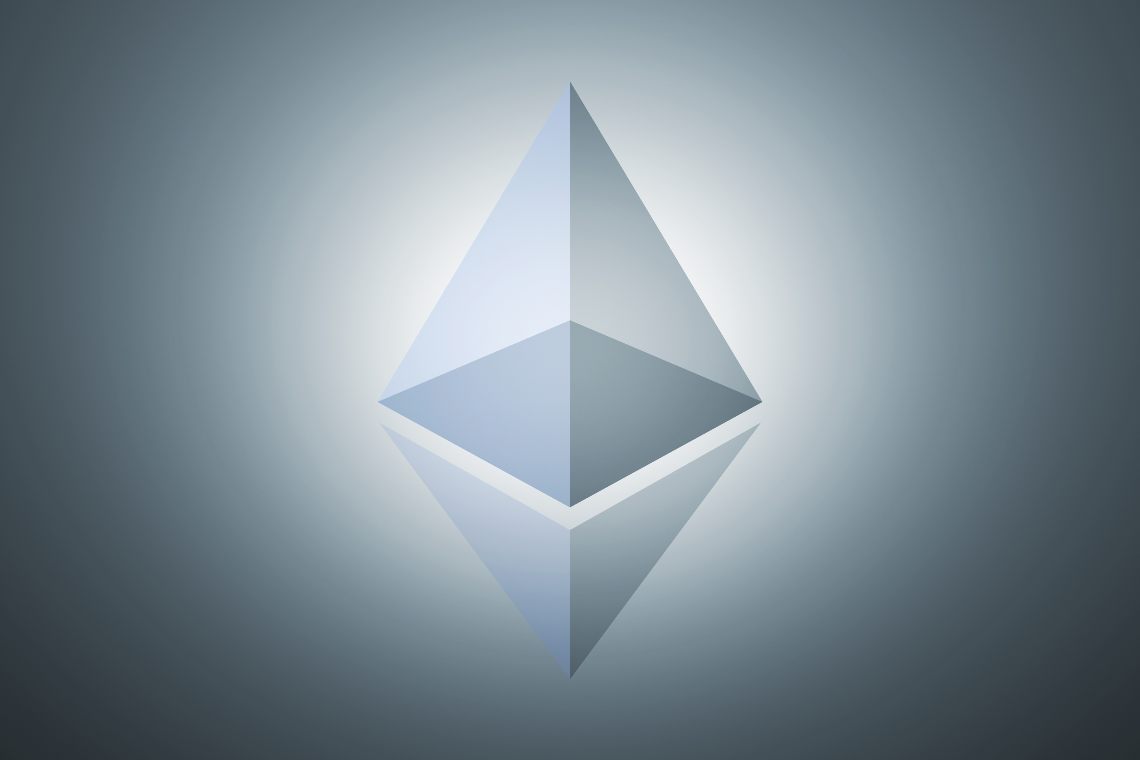 Ethereum’s Hashrate at the highest since 2018

The Ethereum’s hashrate these days is at its highest since the peaks of 2018.

The absolute peak was reached on 9 August 2018, with over 295 TH/s, driven by the increase in ETH value thanks to the speculative bubble at the end of 2017.

Since then it suffered a real collapse, which brought it to just over 136 TH/s in March 2019.

In the course of 2020, however, there was a further massive increase, since at the beginning of the year it was still around 160 TH/s, but by March it had already returned to 180 TH/s.

At the end of June it exceeded 190 TH/s again, but between August and September it grew more, reaching 250 TH/s again for the first time after October 2018.

On October 6th, the maximum peak of 2020 was reached at over 265 TH/s, not far from the 295 TH/s it had reached in August 2018. No similar peaks had been reached since September of the same year.

It must be remembered, however, that these data are actually estimates, and according to other estimates the peak on October 6th would be the highest ever.

Record-breaking Hashrate for Ethereum: the most profitable mining

The fact is that, thanks to recent increases in the value of ETH, mining Ethereum seems to have become much more profitable than at Bitcoin, for example.

Until April 2020, ETH mining was more profitable than BTC mining, but to a lesser extent. Since then, the profitability of ETH mining has practically tripled, although it seems to have been declining somewhat in recent days.

It has to be said, however, that while the value of ETH varies very quickly, the hashrate varies much more slowly, so it is possible that the recent growth is still due to the August and September increases in value.

Another factor that has a heavy impact is the fees, i.e. the transaction costs that are collected by the miners themselves.

Thanks to the success of DeFi, transaction gas on the Ethereum blockchain skyrocketed in August and September, making miners earn a lot of money on certain days.

Binance’s CEO Changpeng CZ Zhao, for example, points out that more than 1 million transactions were recorded yesterday on the Ethereum blockchain, with total fees in excess of $2 million and an average cost of around $2.1 per transaction.

On the other hand, about 200.000 transactions were recorded on the Binance Smart Chain blockchain, with a total fee of only $13,000 and a cost per transaction of 6 cents.

This, if on the one hand points out that there are already cheaper alternatives to Ethereum, on the other hand also points out that the profitability of Ethereum’s mining at the moment is influenced not only by the value of ETH, but also and above all by the high transaction costs.

Previous article Bitcoin up also thanks to Square
Next article Discovered some bugs in Yeld.finance