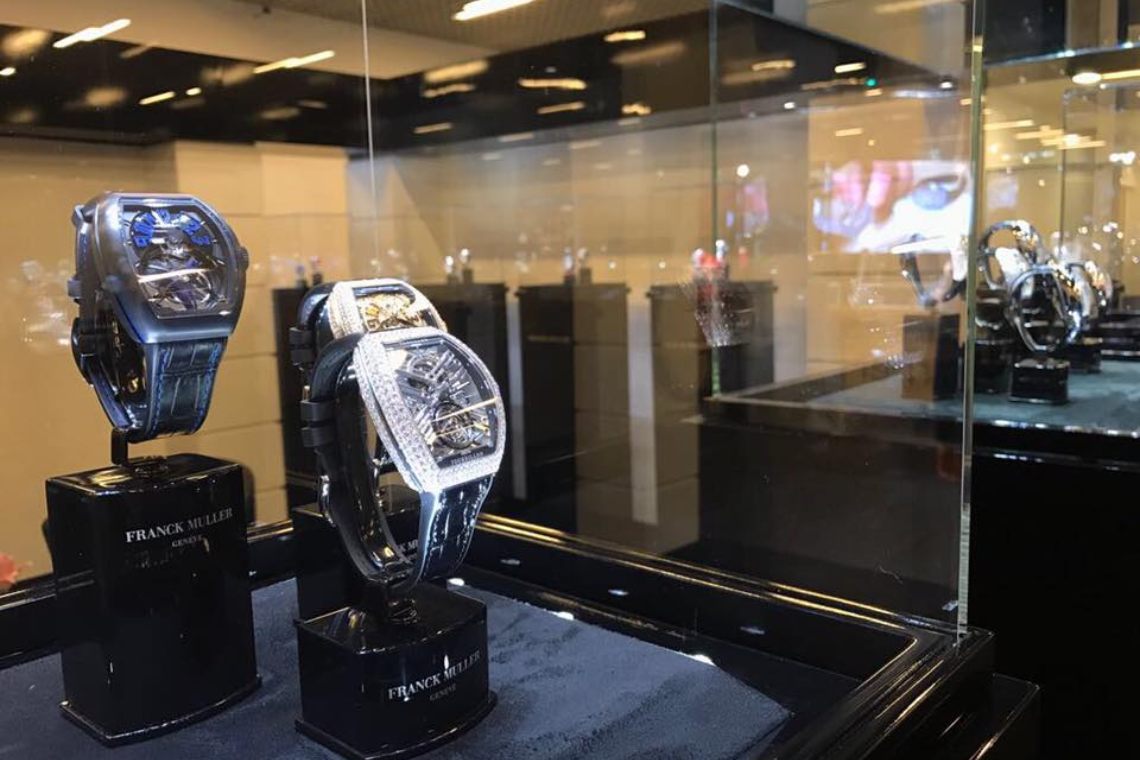 The King: the Bitcoin watch by Franck Muller

Franck Muller has created an exclusive line of watches dedicated to Bitcoin: it is called The King, it is in two versions, but each has only 10 pieces available.

To buy them you have to be a real Bitcoin fan (as well as investors of a certain thickness), because these watches are reserved for those who had already purchased the Encrypto model by Franck Muller. Prices are not known.

In short, these are luxury watches that Franck Muller has created to pay homage to those who have already purchased Encrypto, which has become increasingly fashionable among cryptocurrency investors.

The special feature of the “The King” model, as well as the Encrypto line, is a QR code set in the dial. By scanning it, the owner of this jewel can verify his personal accounts in Bitcoin. This is a particular patent applied for and obtained by Frank Muller.

The name of this special edition, the king, pays homage to Bitcoin, considered the queen of cryptocurrency, as this one wants to be the king of watches.

The King is divided into two series:

While in the first model you can see the carbon fibre finishes, in the second one the diamonds that embellish the dial and the case are enhanced.

Both feature the Bitcoin logo marking the seconds. The numbers appear only at a relaxed view, yet they are there. The winding is manual.

In short, they are two jewels whose rarity is reminiscent of Bitcoin’s, destined to be a scarce commodity.

Who knows that who buys them doesn’t decide to pay for them with some Bitcoins.

Franck Muller has dedicated his life to the production of watches. From the meeting with Vartan Sirmakes was born the company Franck Muller, fine watchmaking, among the most famous Swiss brands in the world.

Not only Frank Muller: the other Bitcoin themed watches

Franck Muller is not the only one to have dedicated watches to Bitcoin. Before him, the historic brand A. Favre & Fils had announced the creation of a watch with a built-in cryptocurrency hardware wallet.

Hublot also celebrated 10 years of Bitcoin with a limited edition of BTC-themed watches: 210 pieces in reference to Bitcoin’s total supply of 21 million.

Finally, Chronoswiss with its Blockchain Chronoswiss line paid tribute to the blockchain with five lines dedicated to the world of cryptocurrency, not only Bitcoin, but also NEM and Ethereum.

In short, the market seems to like the combination of Bitcoin and (luxury) watches.