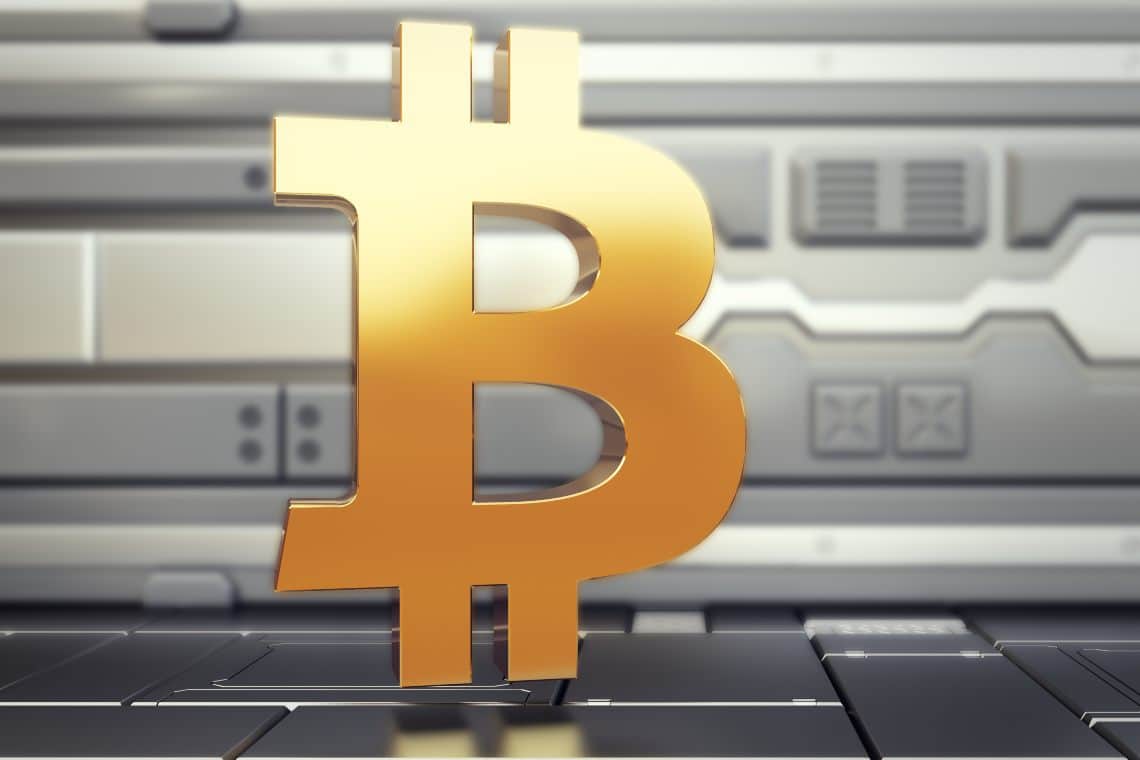 Which are the best Bitcoin blockchain explorers?

The term explorer refers to a website, or app, that allows anyone to access transaction data recorded on the Bitcoin public blockchain.

In fact, although the Bitcoin blockchain is public, it is a very large file (about 350 GigaBytes) and it is impractical to consult it directly.

In order to make it more easily consultable, special websites have been created that allow navigating around it, for example, to check blocks or individual transactions.

Blockchain.com and other Bitcoin explorers

One of the best known and most widely used explorers is the former Blockchain.info website, now Blockchain.com.

It should be noted, however, that it has undergone some redesign in recent years, particularly with regard to navigation through data and off-chain charts.

It is still widely used, although the website has now become mainly an exchange, making it probably the most widely used Bitcoin explorer in the world.

This is by far one of the most complete and used explorers, although it is far less visited than the previous one.

Indeed, Blockchain.com has been the most used for many years now, existing as Blockchain.info since 2011.

Another popular explorer is BlockCypher, which has the particularity of allowing to navigate also on the Bitcoin testnet.

It supports Ethereum, Litecoin, Dogecoin, Dash and the BlockCypher testnet.

However, it does not show off-chain data, as do the two previous ones, which remain absolutely among the most used for this reason.

In fact, the second most widely used Bitcoin blockchain explorer in the world would seem to be BTC.com, but this website is not just an explorer. It is also the site of the mining pool of the same name, one of the leading mining pools in the world.

It is probably used especially by pool members and it is less exhaustive than others.

It also allows browsing within the Ethereum and Bitcoin Cash blockchains, but the off-chain data it offers is mainly related to mining.

Another well-known explorer is Blockstream.info, although perhaps it is the most minimal and basic of them all.

It’s well known because it is made by the famous company of the same name that is working on the Liquid Network. In fact, its peculiarity is that it allows navigation also inside the Liquid blockchain, as well as the Bitcoin testnet, and its functionalities are really reduced to the bone, without off-chain data.

Considering that, as far as on-chain data is concerned, basically all the explorers allow viewing the same data, the difference is the ease of use and the availability of off-chain data, which is perhaps why Blockchain.com is still the most used one.