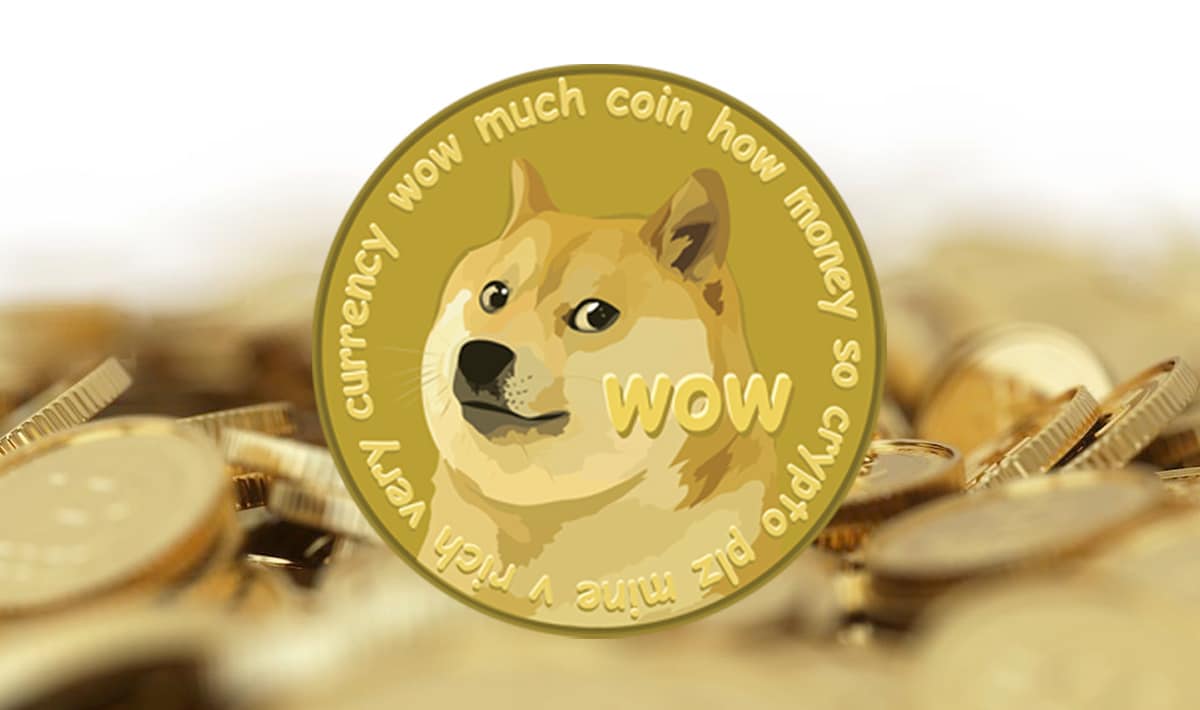 The Ultimate Guide to Dogecoin

Based on a popular Doge meme, Dogecoin was introduced as a joke in 2013.

It managed to gain massive popularity among people, reaching its peak of 1 billion dollar market capitalization in 2018. Its glory day has passed, though, and Dogecoin has become one of the cryptocurrencies that failed.

But despite not being worth as much as it used to, Dogecoin’s story makes it one of the most amazing cryptocurrencies. You’ll find a brief story, controversies, and the newest Dogecoin news in the guide below.

What is Dogecoin: a guide

But before we get to the fantastic story of Dogecoin, let’s answer one crucial question. What exactly is DOGE? Fortunately, understanding it is not very complicated. In a nutshell, Dogecoin is a peer-to-peer, open-source cryptocurrency based on Litecoin.

Its primary goal, aside from adding some humor to the cryptocurrency market, was introducing a more approachable alternative for Bitcoin. Because of that, it doesn’t stand out with any groundbreaking features.

The only thing that separates Dogecoin from most cryptocurrencies is its inflationary nature. Bitcoin, for example, is a deflationary cryptocurrency, meaning it has a hard coin supply cap. Dogecoin has no such thing.

The Amazing Story Behind Dogecoin

According to what you’ve read above, you probably think that nothing is interesting about Dogecoin. And to be honest, you’re absolutely… right. It’s not the cryptocurrency that made the most fuss. It’s the DOGE community.

But let’s start from the beginning. Created in 2013 by Billy Markus, a software developer at IBM, Dogecoin is a proof-of-work coin that uses Litecoin’s scrypt technology.

Markus introduced his work in December with a little help from Jackson Palmer. The latter, at the time, was a product manager at the Australian branch of Adobe Inc. Both gentlemen decided to market their coin as a fun version of Bitcoin. And with the usage of a popular meme with Shiba Inus as its logo, they hit the jackpot.

Dogecoin quickly raised a significant number of followers, becoming one of the most popular cryptocurrencies in the world. Here’s where the story gets interesting:

In short, in the first year, Dogecoin had a market capitalization of more than 20 million dollars. And the loyal fanbase, of course.

Everything went sideways when Jackson Palmer decided to leave the community. He claimed that it had become toxic. All thanks to one man called Alex Green, who used Dogecoin to launder money.

The story has an even worse conclusion, with Green being sentenced to 11 years of prison because of his multiple rape accusations. This sad story is a fly in the ointment in Dogecoin’s history and marks the beginning of the end of the cryptocurrency.

The beginning, because the worst was yet to come.

During the famous 2018 crypto bubble, Dogecoin’s worth skyrocketed. At its peak, the cryptocurrency was trading for $0,018, and its market cap was more than $2 billion worth. Unfortunately, it fell spectacularly with the rest of the cryptocurrencies.

Is there any hope for Dogecoin? Unfortunately, the answer is no. The last update was released more than two years ago. The only reason why it’s still alive is because of a loyal community of miners, committed to keeping the coin alive.

And here it is, the story behind the rise and fall of Dogecoin, one of the most amazing cryptocurrencies you can find. And yes, technically DOGE is still alive, but we can’t say that it’s also well.

Nevertheless, it’s fascinating how a project that started as a joke managed to become one of the most significant cryptocurrencies in history. And while its glory days are long gone, we’re pretty sure that the Jamaican bobsled team will forever be grateful.

With that in mind, you can now rest Dogecoin. You’ve been a good boy.