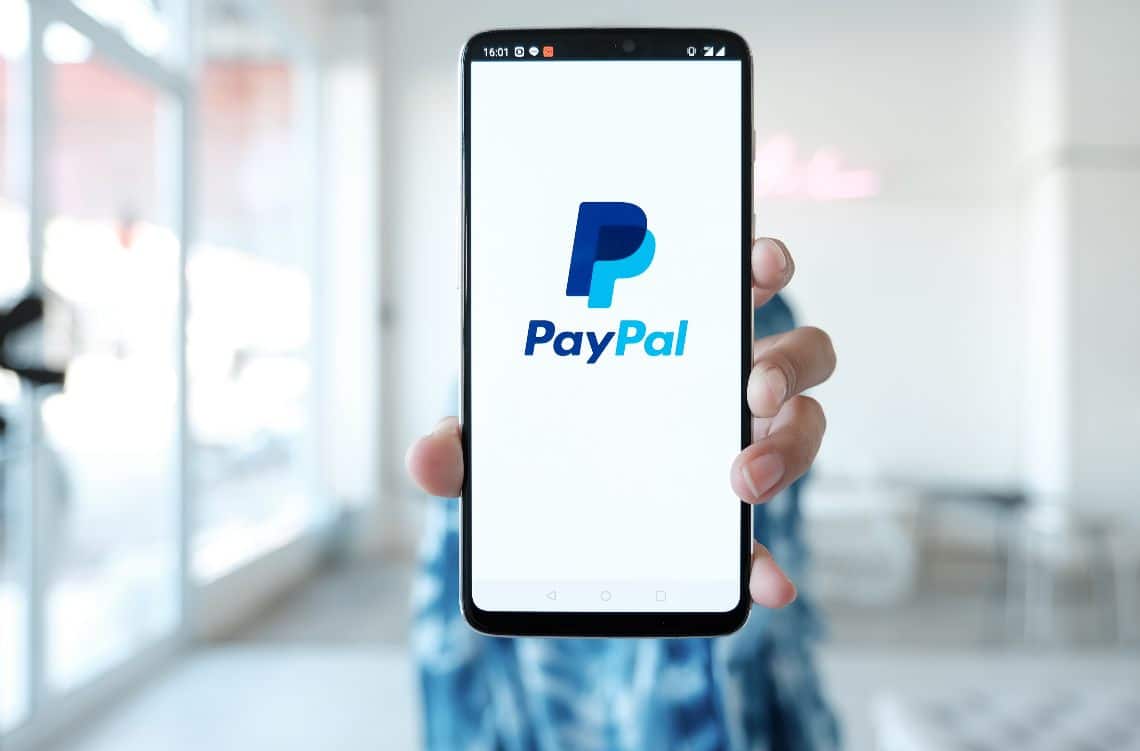 PayPal is about to enable trading and shopping with crypto

PayPal will allow trading and shopping with crypto.

This has been reported by Reuters citing an official company memo.

The company has obtained a conditional cryptocurrency license from the New York State Department of Financial Services, thanks to which it will initially allow purchases of bitcoin, ethereum, bitcoin cash and litecoin, thanks to a collaboration with Paxos Trust Company.

The conditional licence allows new companies to be compliant thanks to a collaboration with an authorized licensee while waiting to obtain one of their own.

Paxos Crypto Brokerage, a brokerage service based on APIs recently launched by Paxos, will presumably be used for trading, which will also handle regulatory and technological aspects.

The article also reveals that, from the beginning of 2021, users of the popular payment service will also be able to use cryptocurrencies to make purchases from the 26 million merchants who accept payments via PayPal.

According to the company’s president and CEO, Dan Schulman, this move should encourage the global use of virtual currencies, and will prepare the company’s tools to support the new digital currencies that will be launched by central banks and corporations.

The new service will initially be available to US account holders in the coming weeks, and in the first half of 2021, it will be extended to other countries and on Venmo.

PayPal has a total of 346 million active accounts worldwide, and in the second quarter of 2020, it processed payments totalling $222 billion.

The news had already been in the air for some time and generated a slight increase in the price of bitcoin, which had already grown a lot yesterday.

In fact, the new functionality will allow hundreds of millions of users to access the crypto market very easily, and above all without having to perform additional, usually slow and inconvenient KYC procedures.

Given that, according to a recent study, there are currently about 100 million cryptocurrency holders in the world, the fact that these assets are suddenly made available to the almost 350 million PayPal users could quickly increase this figure.

Previous article The Bahamas have launched their digital currency
Next article Reports on the price of bitcoin: optimism and caution