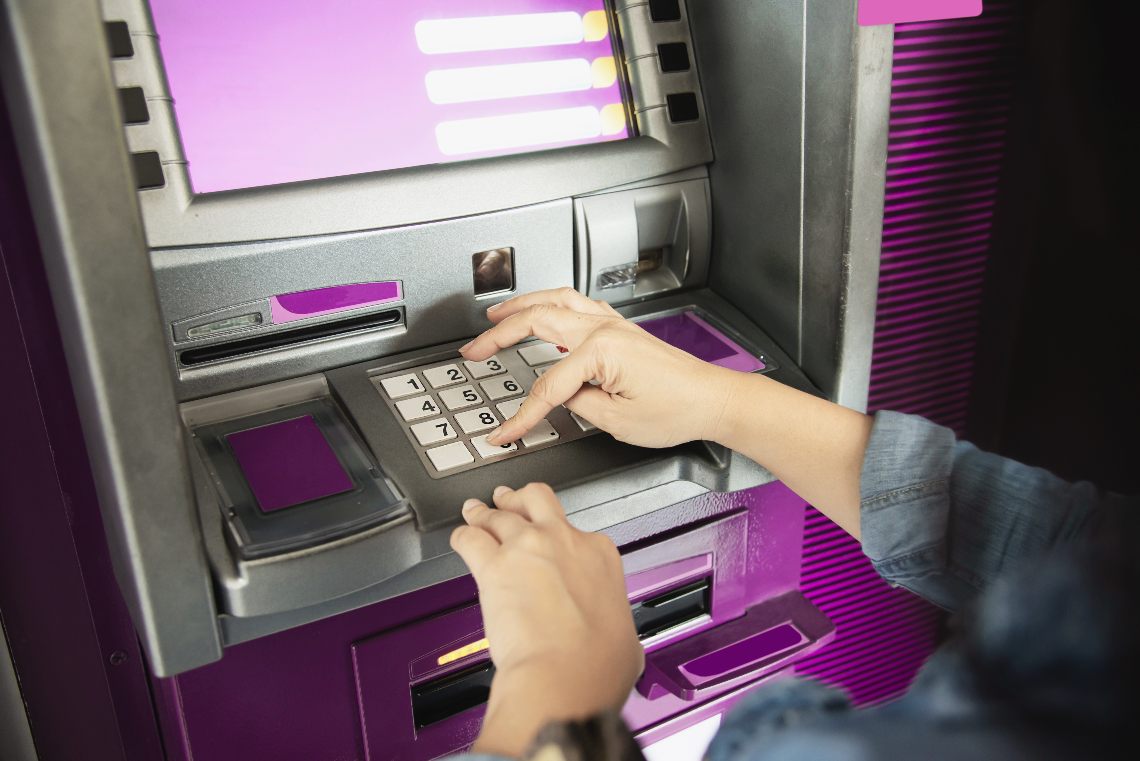 Switzerland: bitcoin ATMs in hotels on the rise

The number of bitcoin ATMs in Switzerland is growing, particularly in hotels.

According to Coinatmradar.com, there are currently 102 bitcoin ATMs in Switzerland, making it the sixth-largest bitcoin ATM country in the world, behind the US, Canada, UK, Austria and Spain.

These numbers have been rising steadily lately due to an increase in demand for cryptocurrencies following the outbreak of the coronavirus crisis.

Many people are using these machines in Switzerland for their first cryptocurrency purchase experience.

Interestingly, there is an increase in the number of bitcoin ATMs located in hotels in particular.

The latest Swiss hotel to announce the installation of a bitcoin ATM was The Dolder Grand in Zurich, whose ATM allows the purchase of four cryptocurrencies (BTC, ETH, BCH and LTC) and two fiat currencies (Swiss francs and euros) and the sale of BTC in Swiss francs.

Among other things, The Dolder Grand has also started to accept bitcoin in payment for overnight stays, food, drinks and spa treatments.

But in addition to The Dolder Grand, there are also other Swiss hotels that have installed a crypto ATM, including Hotel 46a, Parkhotel, Hôtel Régina, Hilton Zurich Airport and Hotel Hecht Gottlieben.

All of these hotels have chosen the service offered by Värdex Suisse, which allows guests of these hotels to actively take advantage of the opportunity to buy and sell crypto easily at ATMs.

The company is a regulated Swiss financial intermediary, owns the largest crypto ATM network in Switzerland, and was founded in 2017 as a spin-off from Bitcoin Suisse.

However, the country is not only home to Värdex Suisse’s ATM crypto network, as the phenomenon is growing in a widespread manner throughout the country.

The service offered by these machines could be particularly useful for foreigners who want to acquire Swiss francs by buying them with bitcoin, or who want to change Swiss francs into crypto before leaving Switzerland.