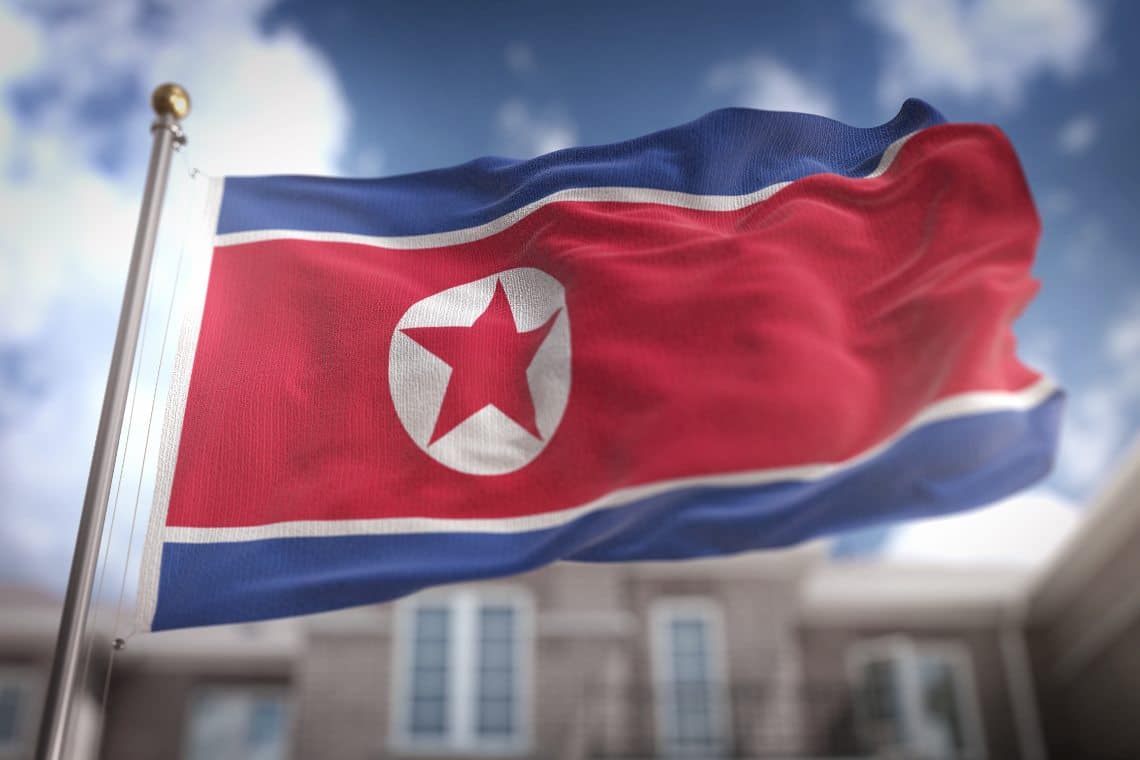 The lawyers of Virgil Griffith, an Ethereum developer, claim that he did not break any laws by talking about cryptocurrencies in North Korea.

The story dates back a year ago when Griffith was arrested for attending a cryptocurrency conference in North Korea.

The developer was accused of travelling to that country without permission, and of breaking the ban on providing services to the North Korean Republic. In particular, he allegedly provided them with information on how to circumvent international sanctions.

However, Virgil Griffith’s lawyer, Brian Klein, has filed a motion to dismiss the charges the US government has filed against Griffith, claiming that the government’s indictment of Griffith does not even specify any alleged wrongdoing and does not contain any actual allegations of breaking the law.

The Ethereum developer and the conference in North Korea

Formally, the charge against Griffith is that it violated the International Emergency Economic Powers Act (IEEPA), however, Klein argues that the indictment does not contain any reference to facts occurring in violation of this law.

On the contrary, he claims that Griffith did nothing more than provide information that was already in the public domain, and adds that the President of the United States does not have the authority to prohibit the transmission of such information.

In addition, he points out that the Office of Foreign Assets Control (OFAC), the division of the Treasury Department that oversees the application of sanctions, has not published any regulations or guidelines to clarify which services are prohibited.

Klein has written in the motion:

As this is the first case that has reached court in the US involving sanctions related to cryptocurrencies, it is likely to be closely monitored as the outcome could set a precedent for other future cases.

The next step is likely to be the government’s response to Klein’s motion.

Previous article IRS and cryptocurrencies: tax form changes in the US
Next article Axie Infinity arrives on Binance Launchpad