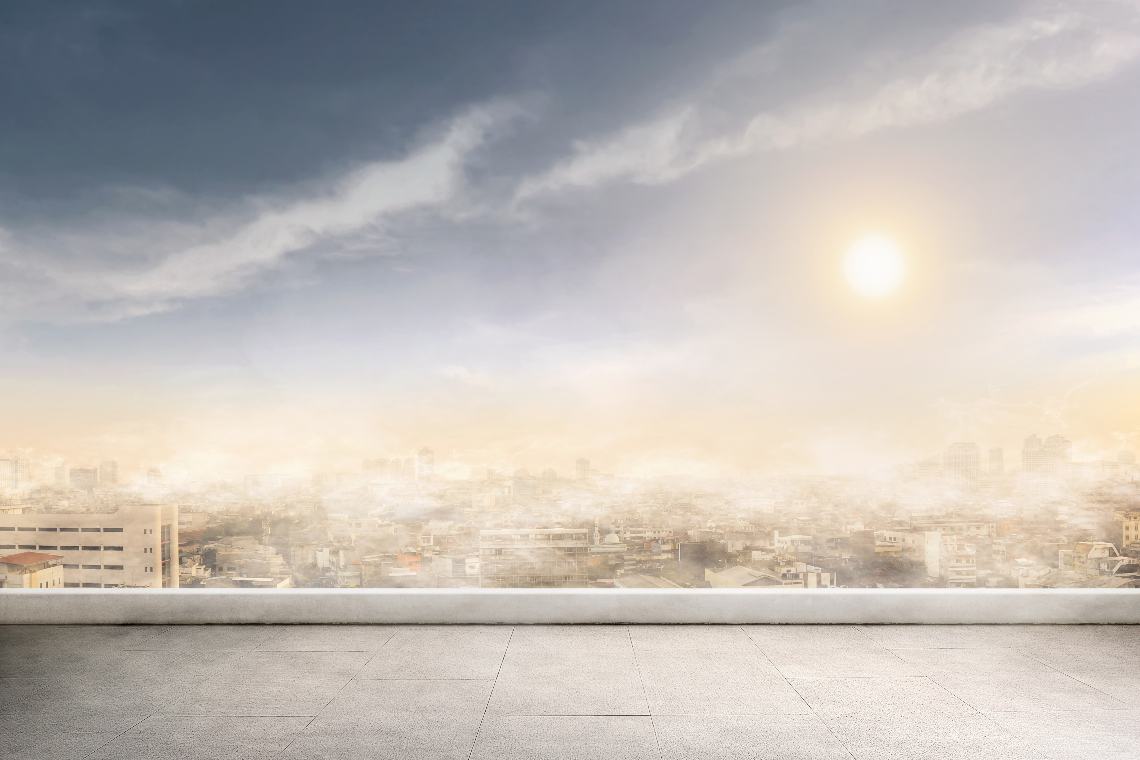 PlanetWatch brings the air of Milan and Taranto on Algorand

PlanetWatch, a project based on the Algorand blockchain by a French startup, has activated 100 sensors to monitor air quality in the cities of Milan and Taranto, Italy.

PlanetWatch is responsible for collecting data on air pollution by recording them on the blockchain. In this sense, the choice of two Italian cities is significant.

On the one hand, Milan, which has always struggled with a high level of pollution and concentration of fine dust.

On the other, Taranto, which is well known for the presence of the former Ilva now ArcelorMittal. The steel production plant is the subject of debate between those who demand its closure to protect the city from pollution and related diseases, and those who demand its salvation so as not to compromise the employment of thousands of workers.

PlanetWatch with Algorand to combat pollution

Taranto and Milan represent a first step for PlanetWatch as part of an important and broader project. In this regard, CEO Claudio Parrinello said:

“The activation of dense sensor networks in Taranto and Milan is a major milestone for PlanetWatch. We are delivering cost-effective air quality monitoring solutions for cities worldwide. By leveraging citizen communities and associations, together with corporate partners and advanced technologies, we believe we can raise the standards of environmental monitoring and help protect public health. We are very grateful to the Algorand Foundation, Wiseair srl and the Taranto citizen association for their support towards our endeavours”.

“We are delighted to support PlanetWatch in their global air quality monitoring network,” said Sean Lee, CEO of the Algorand Foundation. “By building on a blockchain with the speed and scale of Algorand, PlanetWatch can be confident that as their network scales to millions of devices and daily measurements, Algorand will be able to comfortably handle data volumes, while making the data accessible to all”.

The sensors will be distributed by Wiseair, which has installed 100 sensors and aims to promote a clean air future. Carlo Alberto Gaetaniello, COO of Wiseair explained:

“Citizen science and technology are combined here to build a new model to fight against air pollution”.

“We advocate the closure of all highly polluting industrial plants in our city and we hope that these monitoring activities and subsequent developments will help studying the connection between the excess of diseases linked to pollution and industrial production and the need for change in European environmental legislation on allowed emissions”.

In short, PlanetWatch and Algorand are about to play an important role in what will be the future of the former Ilva of Taranto and more generally in changing the environmental policies of the two Italian cities.