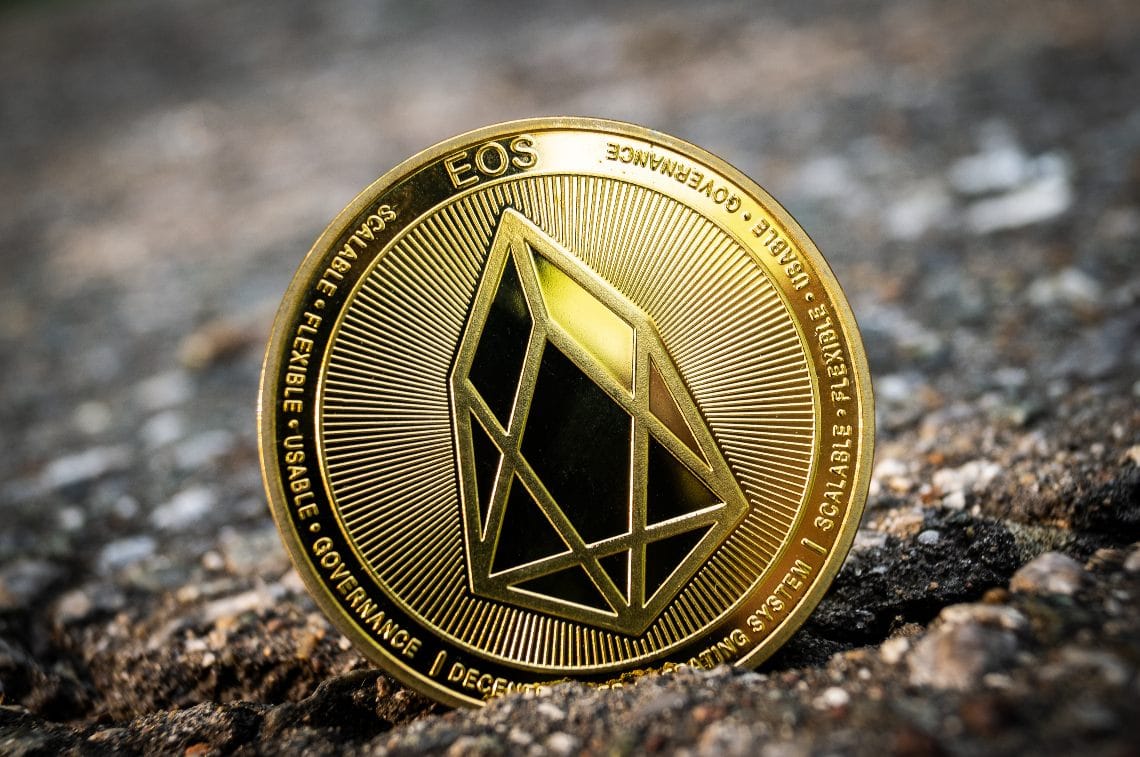 The EOS smart contract with twice as many transactions as Ethereum

The numbers generated by the smart contract of Gravy seem unbelievable, this is a project based on the EOS blockchain aimed at arbitrage that in a single day generated twice as many transactions as the entire Ethereum blockchain.

3/ Yesterday alone GRAVY’s token contract, gravyhftdefi, was responsible for eye watering 2,325,345 transactions on the EOS Main-net. that is more transactions then the Ethereum mainnet 1,086,139 million transactions according to https://t.co/ilQgRYZ9rG.

This project focuses on High Frequency Trading (HFT), a new arbitrage strategy implemented directly on the EOS mainnet. The project was launched by the EOSOptions team.

The numbers of the Gravy smart contract on EOS

This is a really shocking number: 2,325,345 transactions generated in just one day.

The smart contract has been active for about 1 week, whereas the Ethereum blockchain stands at 1,086,139 transactions after 5 years of activity.

The spread of this protocol has certainly been helped by a group of Italians (Gravyminersita) who have created a smart contract (thanks to the help of @SGine and @nfcc_92) that in turn makes it possible to optimize and enhance the Gravy smart contract.

In short, these data should not be underestimated: this is a decentralized finance (DeFi) project that has been finding fertile ground in recent months.

While there is a proliferation of DeFi projects, it is also true that the Ethereum blockchain is struggling, which is perhaps also why many projects are moving to EOS.

Finally, it should not be forgotten that with recent news such as the one concerning Google Cloud, this blockchain is becoming more and more attractive to users, especially as far as DeFi is concerned, since not only there are almost all the protocols which can be found on Ethereum, but EOS also has the advantage of not charging any fees for transactions.

Furthermore, a synthetic Bitcoin has recently been added to EOS thanks to the pTokens of the pNetwork project, which was also appreciated by the CEO of Block.one Brendan Blumer.