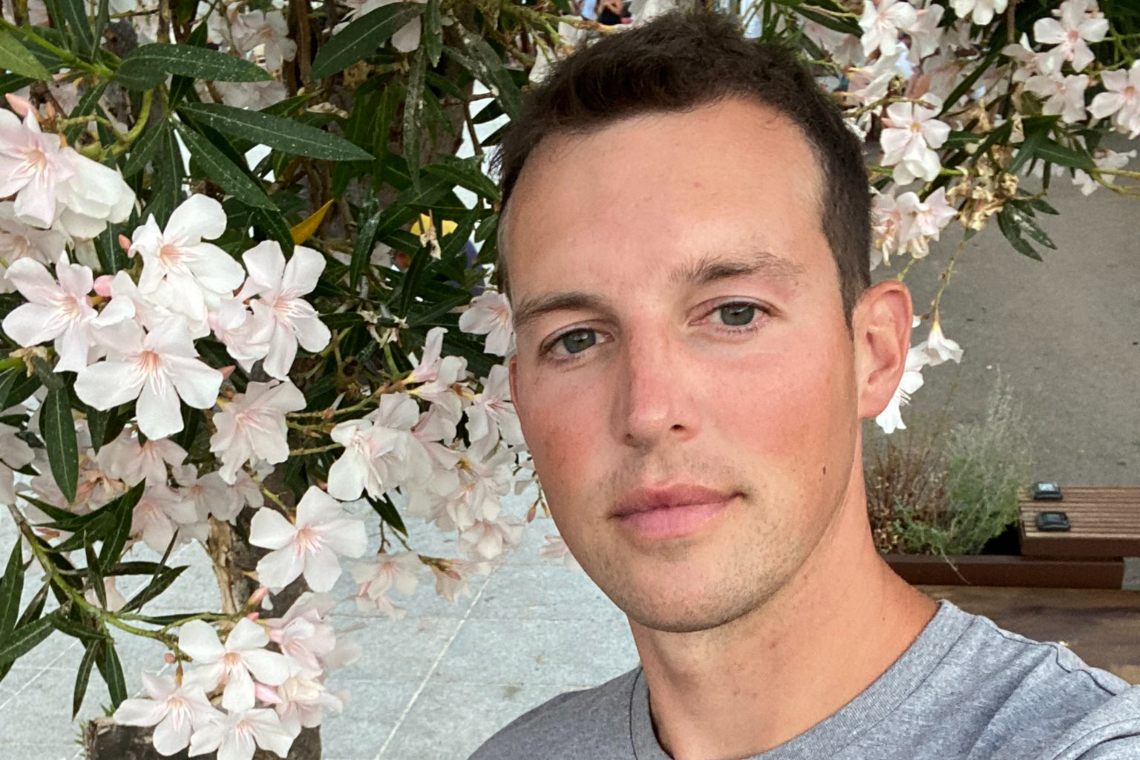 The CEO of Block.one, Brendan Blumer, praised the incredible growth of bitcoin (BTC) on the EOS blockchain, thanks to the work of the pNetwork and DeFiBox teams in the DeFi space.

Commenting on a DeFiBox chart on Twitter, Blumer said:

“Easy and safe Bitcoin gateways will be one of the biggest drivers of growth for Dapp platforms”.

The synthetic bitcoin of DeFi

One of the assets that surely everyone knows is Bitcoin (BTC), although it is also true that because of its safe but slow and expensive blockchain, it is often not very convenient to make many transactions. This is why several smart contracts have been created that emulate Bitcoin’s supply on other blockchains.

This becomes very useful especially to use the various DeFi dApps found on Ethereum.

It’s on Ethereum that most of the BTC of this type are found, more than 10 thousand units, but it’s not the only blockchain in which they can circulate: and in fact, there are also 3000 BTC on the Tron and EOS blockchains.

BTC on EOS have arrived thanks to the work done by the pNetwork platform, which has brought several assets on different blockchains, such as pBTC, pLTC and soon also other assets, opening up unprecedented blockchain interoperability.

There are over 50 pBTC on the EOS blockchain in the DeFiBox protocol, which can be compared to Uniswap. All those who interact with this protocol receive the BOX token, both when becoming a liquidity provider and when making a swap. There is also a staking system for the BOX tokens and a USN stablecoin.

This shows how an increasing number of users are considering this blockchain from a different point of view, as it should not be forgotten that EOS, in addition to having a high speed, does not involve any fees to carry out transactions, making it advantageous compared to all other blockchains out there.