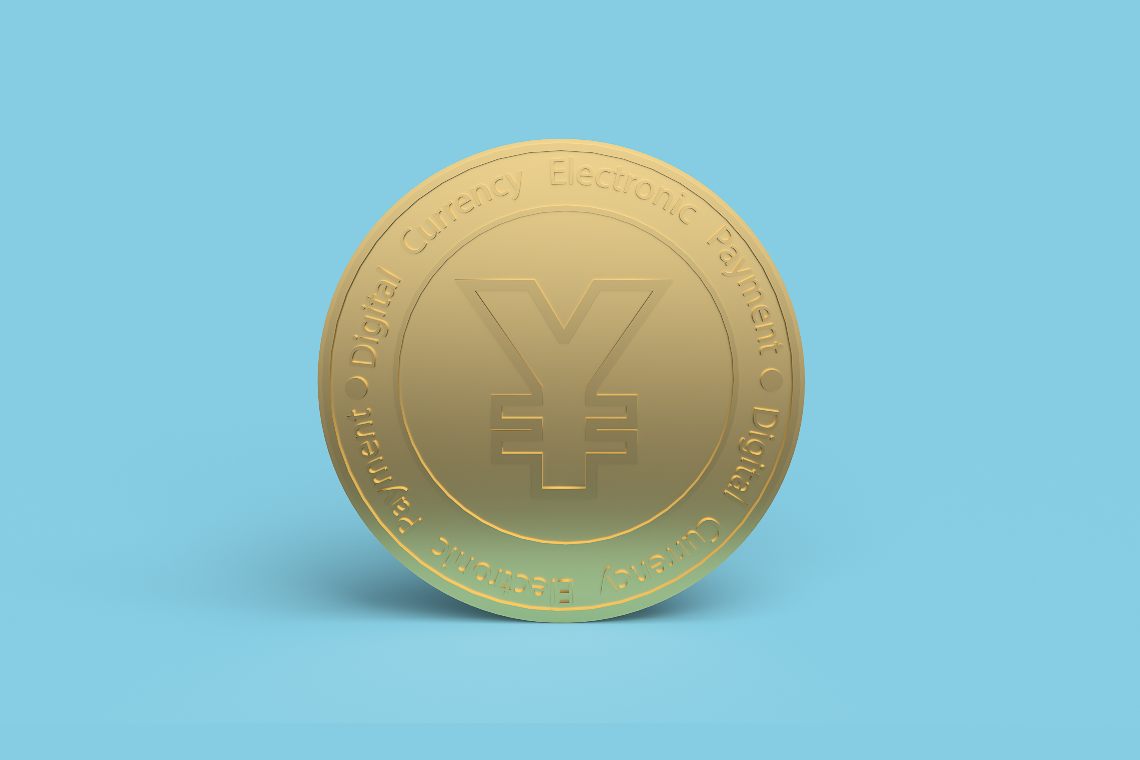 The governor of the Chinese central bank has said that more than 4 million transactions have already been made with the digital yuan, with a total volume of more than 2 billion yuan transferred so far, equivalent to nearly 300 million US dollars.

This is reported by Bloomberg, which also reveals that the governor of PBoC, Yi Gang, during the Hong Kong Fintech Week conference, stated that the pilot programme for the launch of China’s digital currency in four cities was smooth.

Gang also revealed that fintech companies have some key advantages over commercial banks in using the digital currency, particularly in terms of client development and risk management.

He also added that the growth of digital banking during the pandemic created new challenges for the central bank, which must ensure convenience for consumers while also guaranteeing security.

In fact, considering that experimentation with the digital yuan has been going on for months, 4 million transactions are not so many.

The fact that only a few people are using it is certainly limiting its use. On the Ethereum blockchain, for instance, the number of transactions exceeds one million almost every day.

However, it is also true that the number of cryptocurrency holders in the world is estimated to be just over 100 million, while the Chinese are 1.4 billion.

Perhaps the most relevant information communicated by Gang is that the result has been “smooth”, in other words, there would not have been any major problems from a technical point of view.

This could mean that from the technical standpoint the tools necessary to use this digital currency are working properly, and could also be ready for the next step. If this is the case, it is possible to imagine that the large-scale launch of the digital yuan may now be only a matter of time.

Previous article An attack against the TRON mainnet
Next article Paxful: a new crypto debit card